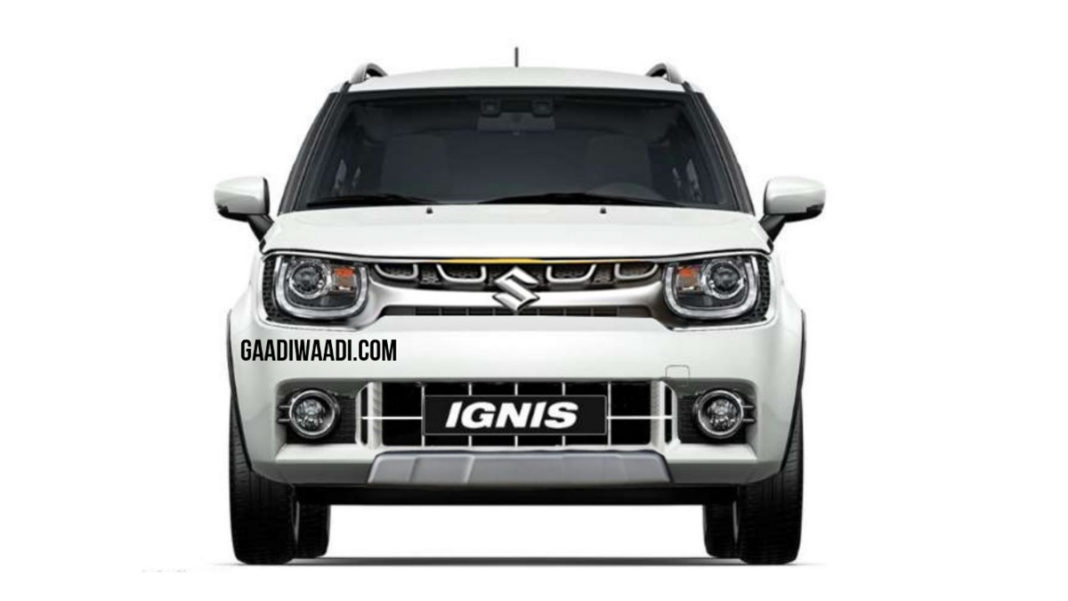 In late February 2019, Maruti Suzuki India Limited (MSIL) updated the Ignis and priced between Rs. 4.79 lakh for the entry-level Sigma and Rs. 7.14 lakh (ex-showroom, New Delhi) for the range-topping Alpha AMT model at an increase of Rs. 9,000-13,000 compared to the previous version.

Moreover, the Alpha grade received a new Smart Studio infotainment system seen in the latest Wagon R and Baleno besides the addition of roof rails and projector headlamps with Daytime Running Lights in the Alpha grade. By the end of April 2019, the largest carmaker in the country announced the Ignis of reaching one lakh sales milestone in just over two years of its market debut.

The Indo-Japanese brand introduced the BSVI compliant Alto 800 and the Baleno recently. The latter is available with an all-new 1.2-litre DualJet petrol and 1.2-litre regular VVT petrol adhering to the stringent emission standards. In an exclusive report, we can reveal that the Ignis will get BSVI engine soon and it will be accompanied by cosmetic updates.

As per our sources, the Maruti Ignis facelift will get an updated front fascia. To enhance the exterior of the hatchback sold from Nexa dealerships, the company will revise the grille section by adding a U-shaped ring design just as in the Vitara Brezza. The lower bumper will also gain a silver skid plate. Subtle tweaks can be expected on the rear end as well.

Currently, the 1.2-litre K series petrol engine good enough to produce a maximum power output of 82 bhp at 6,000 rpm and 113 Nm of peak torque at 4,200 rpm. It will likely continue to be mated to a five-speed manual transmission as standard or a five-speed AMT as optional.