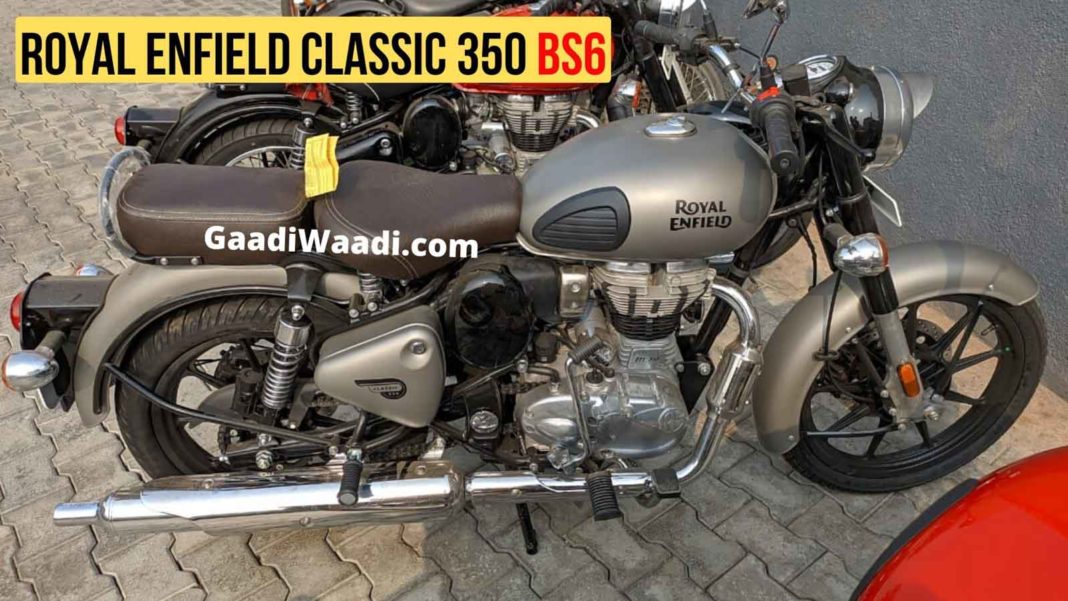 The BSVI compliant Royal Enfield Classic 350 has reached dealerships across India and we uncovered the changes that will be present on the soon-launching new model before anybody else. The reservations have already commenced in showrooms for an initial refundable token of Rs. 10,000 ahead of the motorcycle’s official market debut on January 7.

The deliveries of the updated Classic 350 will begin sooner rather than later and the biggest change it boasts is to the powertrain. The 346 cc single-cylinder engine is fuel injected and there is a new catalytic converter for reduced emissions. The top-selling model within the brand’s portfolio will see a minor price hike as not many updates have been implemented.

It could cost around Rs. 1.60 lakh (ex-showroom) – Rs. 7,000 increase over the existing BSIV version. The cosmetic updates on the Classic 350 include blackened engine section, new alloy wheels ditching the wired spokes, brand new colour scheme and revised badging on the tank. The Signals edition appears to continue with the spoked wheels and the BSVI motor will likely replace the non-Fi motors in the Bullet and Thunderbird 350s. 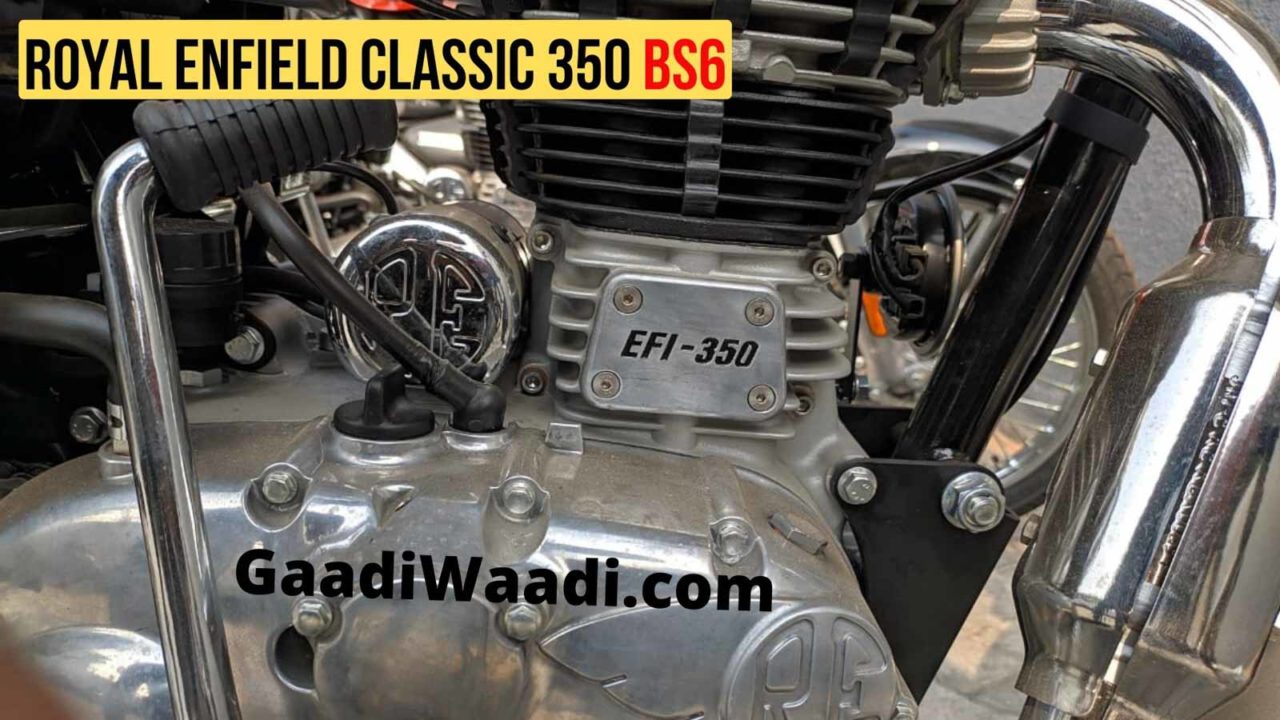 The next generation Classic, Bullet and Thunderbird series will be introduced in the later part of this year and until then the BSVI versions of the trio will continue on sale. They will be brand new from scratch as suggested by the spy images and they are based on a new double-cradle frame. The overhead camshaft design seems to replace the OHV layout with fuel injection technology.

Moreover, the engine capacity is believed to increase and it could slot between 346 cc and 499 cc as the bigger Classic, Thunderbird and Bullet 500 motorcycles will be axed by the end of March 2020. The styling of the 2020 Classic and other series will be different from what have been on sale but their core DNAs will be left untouched. 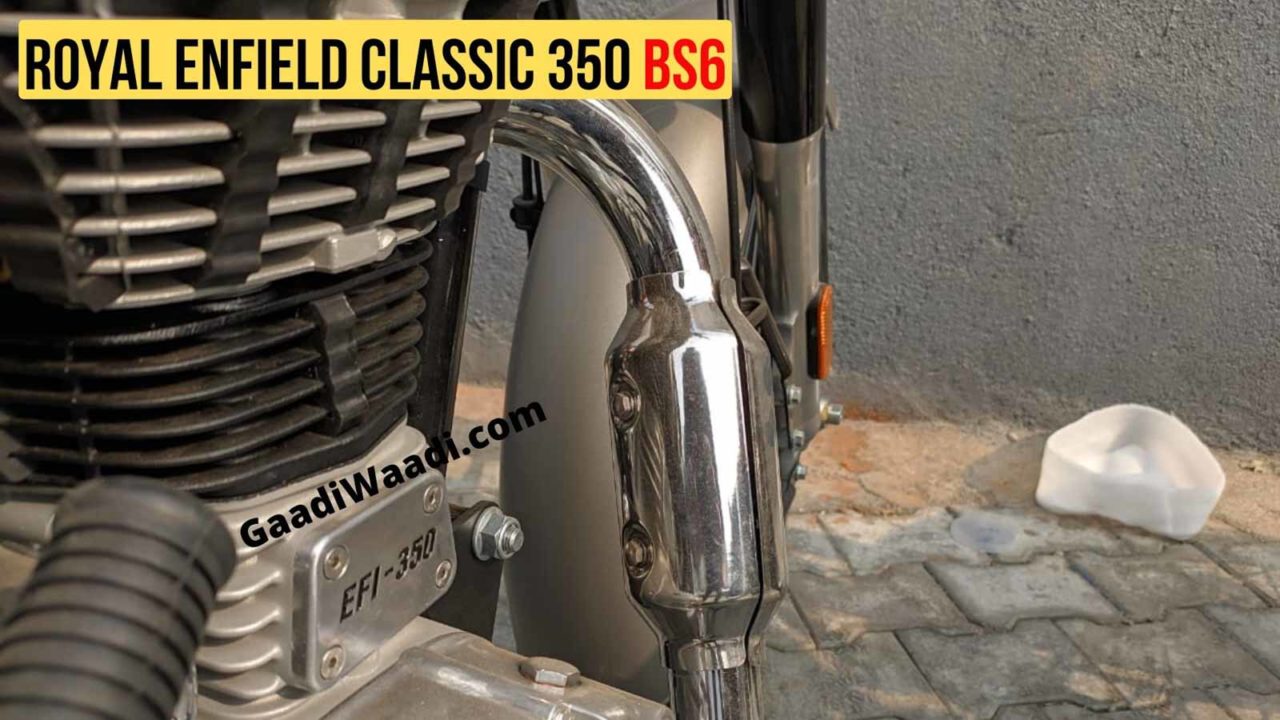 With improved ergonomics, new instrument cluster, ride quality and engine inspired from the 650 Twins, the next-gen Royal Enfield motorcycles could create a definitive statement on their own.