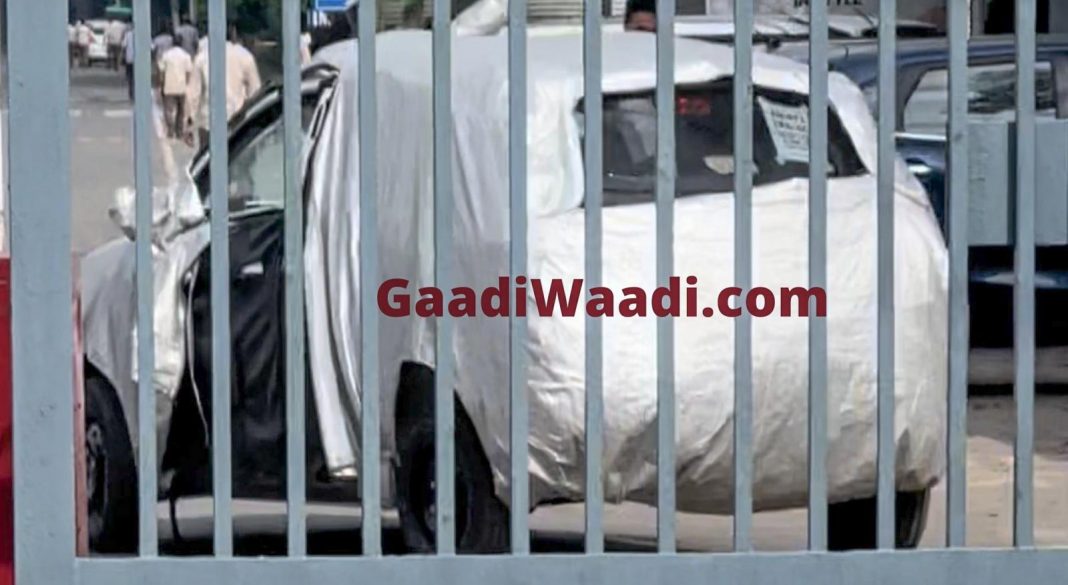 Maruti Suzuki India Limited (MSIL) has the Alto as one of its popular models in the domestic market and it has been the brand’s best-seller for many years. The Alto is the entry-level small hatchback from the largest car producer in the country appealing to the masses and the second generation has been available on sale since 2012.

Rewinding back, the Maruti Suzuki Alto has been in production since the turn of the millennium and it has certainly impressed with its consistent volume numbers over the years. In Japan, the speculations surrounding an all-new Alto exist since the beginning of this calendar year and now we can say that development has commenced in India of the next iteration.

The Indo-Japanese manufacturer will more likely launch the second generation Celerio before the end of this year and a host of mid-life updates appear to be in the pipeline as well. We do expect the next-generation Maruti Suzuki Alto to launch sometime in 2022 and we present to you the first signs here as it has been spotted testing. 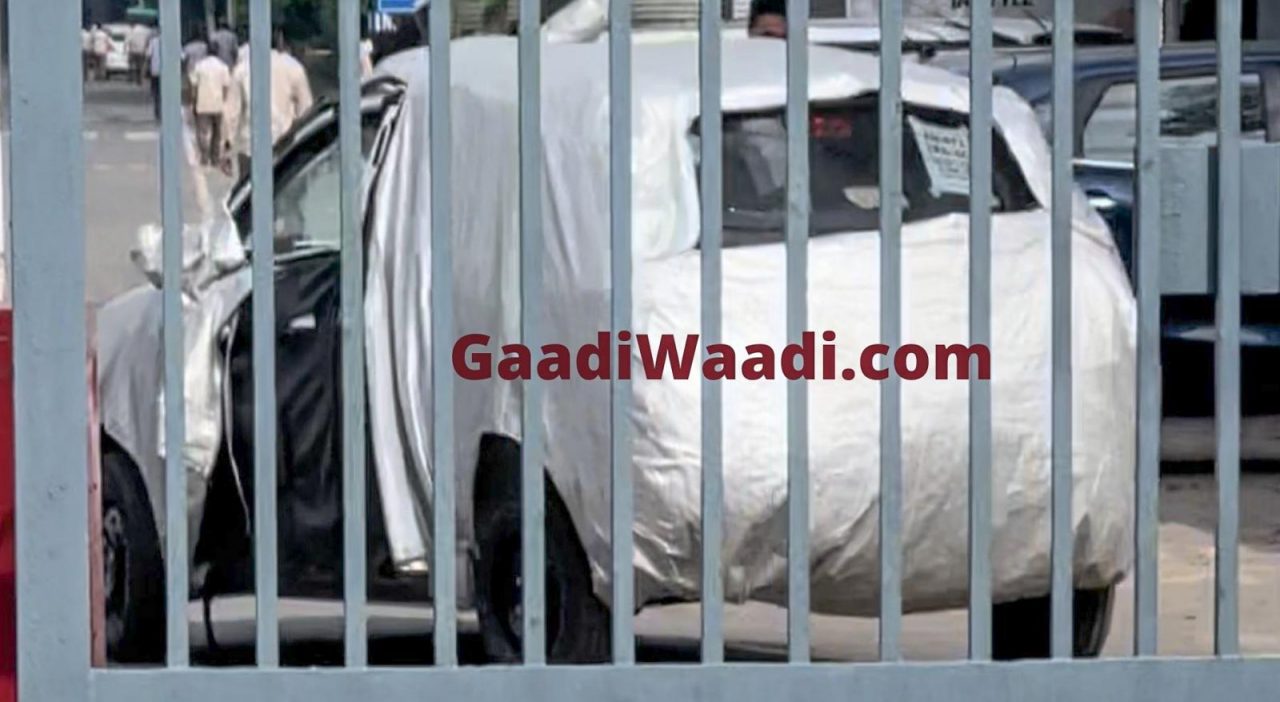 The prototype does look to be in the initial stages of testing as the third generation Alto will undergo a raft of revisions inside and out. The frontal design could see a major overhaul with the inclusion of a new honeycomb mesh grille, redesigned headlamps and bumper and so on. It could be underpinned by the lightweight Heartect K architecture.

The same platform could also be found in the upcoming Celerio and as for the interior, expect a new dashboard, heavily updated instrument cluster, etc. The top-end variants may offer a SmartPlay touchscreen infotainment system with Apple CarPlay and Android Auto connectivity, a steering wheel with mounted controls, and so.

Safety features like dual front airbags and ABS with EBD will be standard and the presence of a new platform could make the interior more spacious. As for the performance, the existing hatch uses a 796 cc F8D three-cylinder petrol engine developing 47 bhp at 6,000 rpm and 69 Nm at 3,500 rpm. An all-new 800 cc powertrain is expected to be employed with higher fuel efficiency and a start/stop system to save fuel. An S-CNG variant is also highly likely.