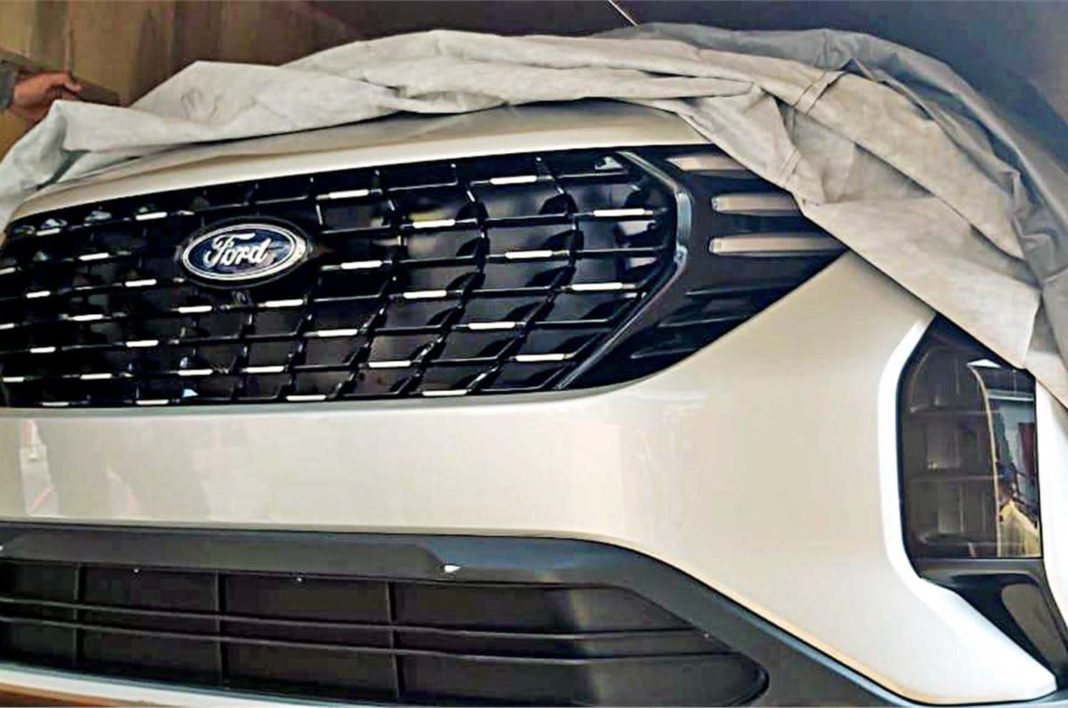 2021 Ford Ecosport gets a redesigned front fascia and it will likely be equipped with a Mahindra-sourced 1.2-litre turbocharged petrol engine

The EcoSport set the early benchmark in the compact SUV segment and it led to a range of sub-four-metre SUVs to follow over the years. However, the EcoSport, which is a top seller for the brand globally, has not undergone a generation change and that certainly hurts its sales compared to modern rivals.

It must be noted that the EcoSport remains as the best seller for the Blue Oval in the Indian market despite getting minor updates and feature revisions over the years and a next generation has long been reportedly in the works for emerging markets. Under its partnership with Mahindra, Ford will bring in a slew of new vehicles likely starting from next year as primarily its domestic lineup could be brimmed with SUVs.

In an exclusive report, we can reveal that the American manufacturer will be launching the facelifted version of the EcoSport around February 2021, according to our source. An immediate measure is definitely needed considering that Ford doesn’t have any consistent volume seller in India and the volumes of the EcoSport have reduced in recent years. 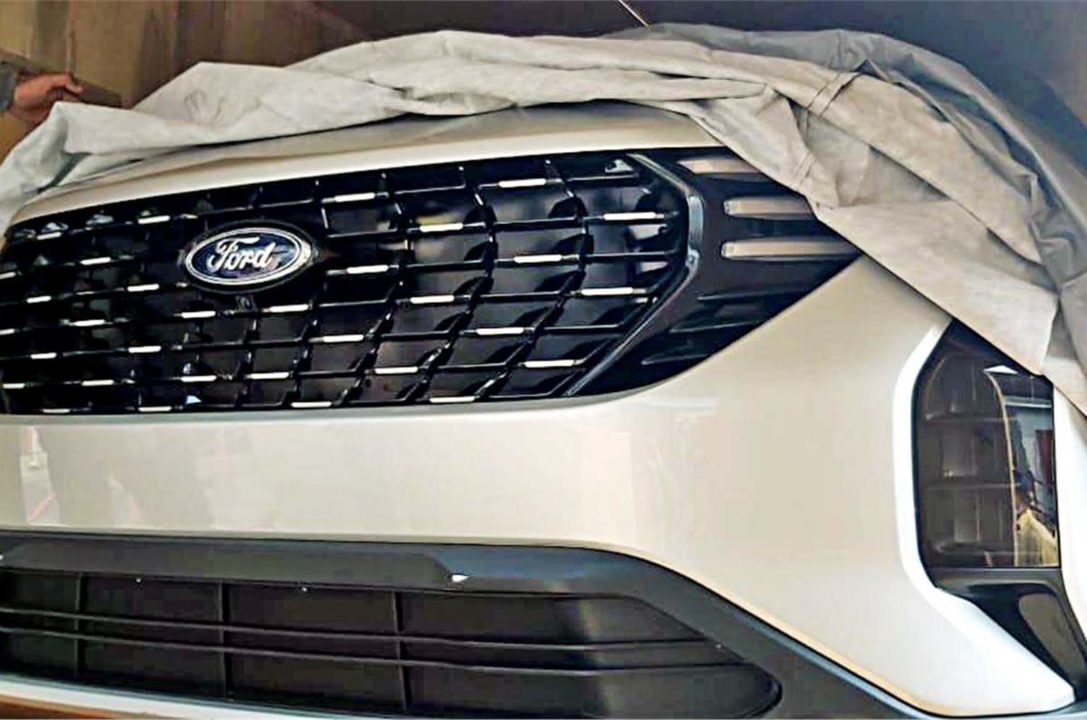 Recently, an alleged picture of the Ford C-segment SUV based on the next generation Mahindra XUV500 appeared on the Internet. We can confirm that the front fascia is of the facelifted EcoSport instead. The design could have been influenced by the Italian design house Pininfarina, which is said to play a part in the styling of the Ford C-SUV as well as the 2021 Mahindra XUV500.

The large radiator grille which is sort of a signature design element of the EcoSport has been ditched in favour of a new design. Moreover, the cosmetic updates do not look to be of a typical facelift but Ford appears to be extending the lifespan of the existing generation to full effect. The 2021 Ford EcoSport boasts of a redesigned grille with black and chrome inserts.

The front bumper is also restyled with the lower section making way for a wider air intake and just above on either side, you could see the vertically positioned lighting housing. In addition, the triple stacked LED Daytime Running Lights give a sportier vibe while a sleeker pair of headlamps will also be available. As for the performance, the Mahindra-sourced 1.2-litre petrol turbocharged petrol engine that can also be found in the XUV300 could be used.

Currently, the Ecosport is priced between Rs. 8.19 lakh and Rs. 11.70 lakh (ex-showroom), and is offered in variants such as Ambiente, Trend, Titanium and Titanium+ trims. It is retailed with 1.5-litre petrol and a 1.5-litre diesel engine. The former is paired with a manual or an AT while the latter can be had only with a MT. Expect the 2021 Ford EcoSport facelift to carry a minor price increase over the outgoing model.