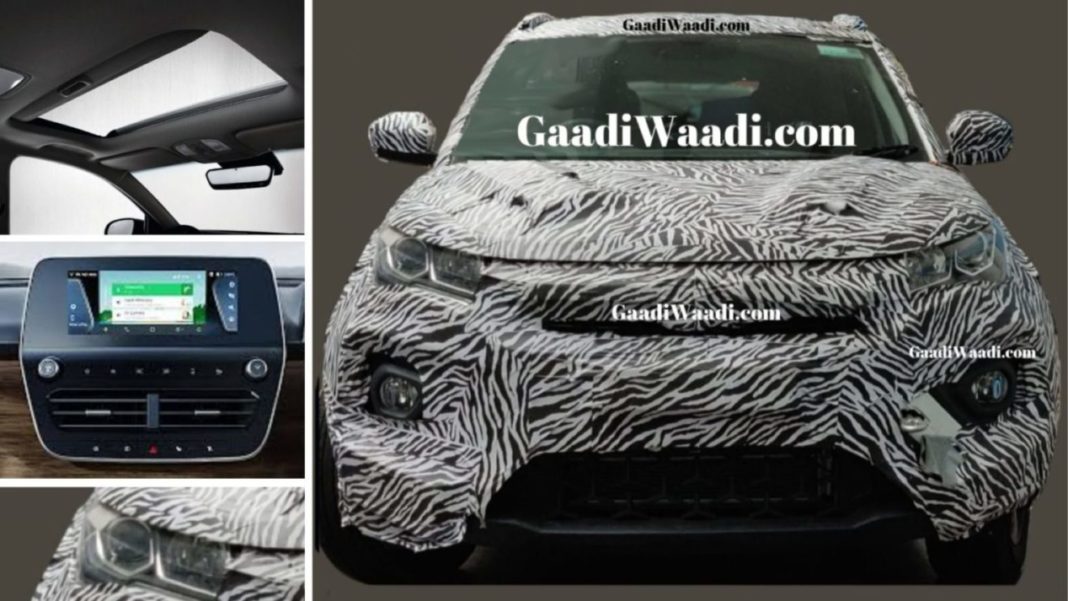 2020 Tata Nexon facelift could be showcased at the Auto Expo next February with sunroof and new features; electric version arriving within the next 18 months

Tata Motors introduced the Nexon in September 2017 creating spectacular buzz around it and it worked well as the compact SUV rose to fame in no time. Attaining the status of the second best-selling model in its segment by beating Ford EcoSport regularly, the Nexon continued to average around 4,500 units until the early parts of this year.

With Mahindra XUV300 entering in mid-February and Hyundai Venue in May 2019, Tata Nexon couldn’t manage to hold on to its monthly average. It lost the second position to Venue which went on to become the highest sold sub-four-metre SUV in July 2019 by getting the better of Maruti Suzuki Vitara Brezza that led the segment for more than three years.

The Nexon has seen feature additions in response to the growing competition. However, they were not enough to get back the lost position to the Venue and XUV300. Resultantly, Tata is preparing a facelift for the Nexon with several notable changes inside and out. The exclusive spy pictures posted here give a clear indication of what is in the pipeline. 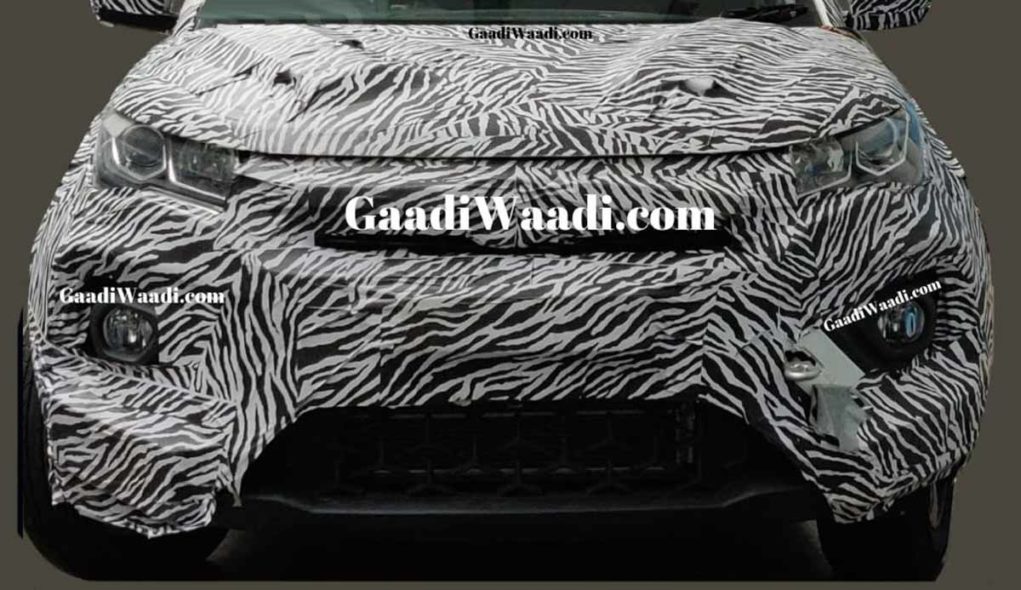 The 2020 Tata Nexon facelift derives design influence from the Impact Design 2.0 philosophy debuted in the Harrier as the front fascia gets sharper. The slimmer grille section with Tata badge in the middle is equally appealing while automatic projector headlamps will be on offer. Along with the restyled headlamp cluster, the integrated LED Daytime Running Lights have become sportier as well.

The updated grille vents will be available in different colours including white. The homegrown manufacturer will sell the Nexon facelift with sunroof and rain sensor wipers as well. The interior will also get its share of revisions as new steering wheel, bigger touchscreen infotainment system, and use of more premium soft-touch materials and metallic trims are also expected. 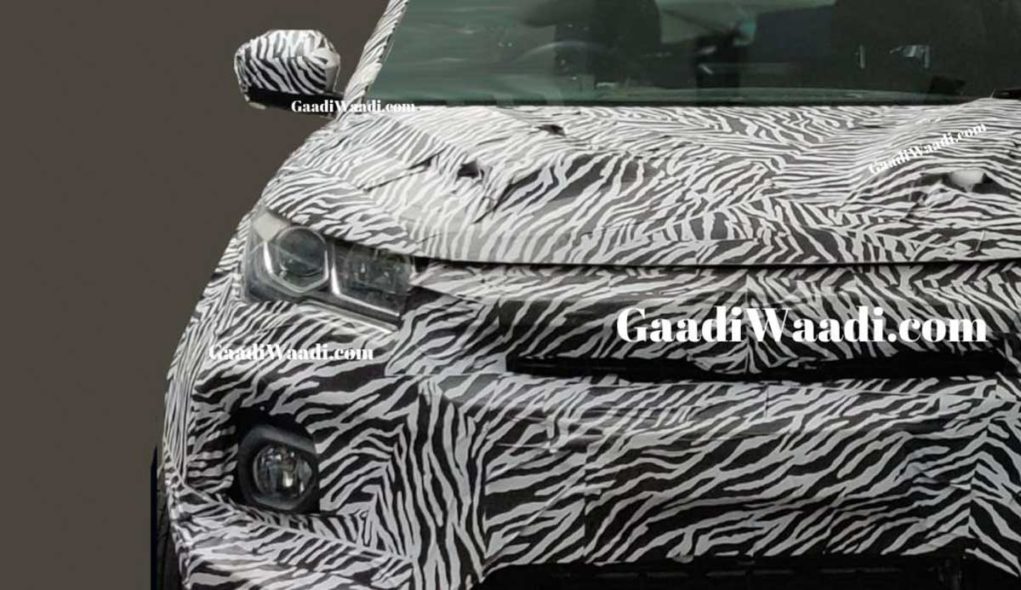 The design changes will also be found in the Nexon EV as Tata plans to launch four electrified vehicles within the next 18 months. The upper grille will likely have a plastic cap so as to accommodate the charging socket. The 1.2-litre turbo Revotron petrol and 1.5-litre Revotorq diesel engines are believed to stay put in their duties with BSVI compliance.

Tata could add in more connectivity based features in the facelifted Nexon as the Hyundai Venue has been selling Blue Link-enabled variants in good numbers. The updated SUV could become a force to reckon with once again as it has already established itself as the safest model with 5-star Global NCAP crash test rating.

The Venue based Kia sub-four-metre SUV will reportedly arrive in the coming years while the Vitara Brezza is also primed to get a facelift sooner rather than later and the Jeep compact SUV is also in the works, as the competition in the segment is immensely growing.