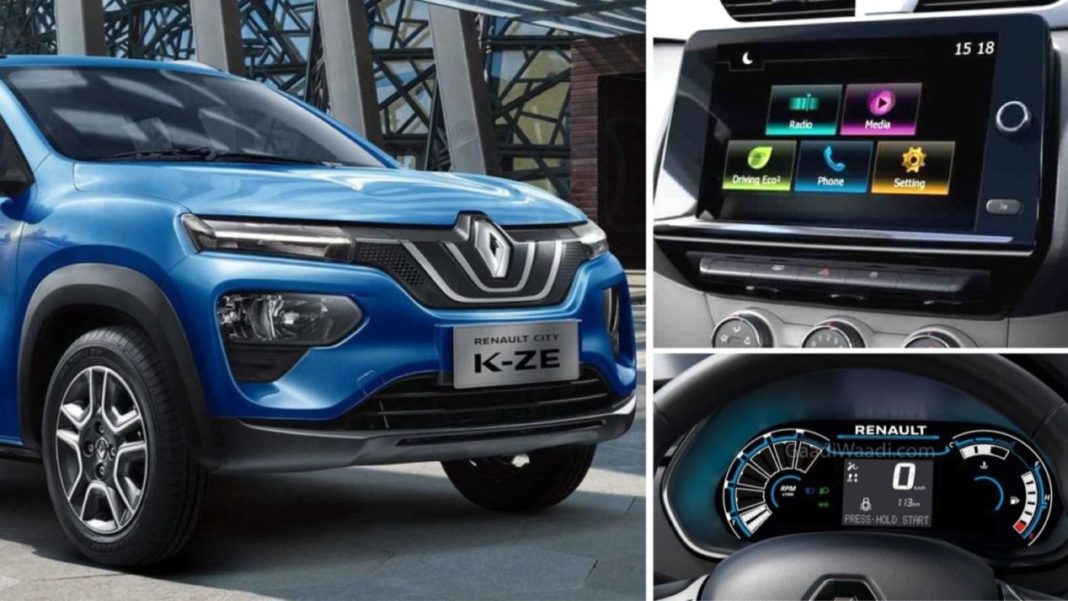 2020 Renault Kwid Facelift is expected to go on sale in the coming months with BSVI compliant engines, to get Speedo console, Infotainment from recently launched Triber MPV

Renault introduced the Triber modular vehicle late last month in India with the impetus to revive sales fortunes during the festive season. It became the brand’s best-selling model in the first month of its launch with decent numbers but there is no denying the fact that the Triber needs an acquaintance to support the brand’s dwindling volumes and it could come in the form of the facelifted Kwid.

The French manufacturer is gearing up to launch the updated the Kwid entry-level hatchback in the coming months and it has been the first major update as far as the exterior is concerned. The test mules of the 2020 Kwid have already been spotted and the latest set of spy images reveals further details. Upfront, the upcoming hatchback gets an evolutionary revision taking inspiration with the Kwid EV known as K-ZE introduced recently in China.

It adorns headlamps mounted on the front bumper while the sleek LED Daytime Running Lights are mounted on top of it in an eyebrow fashion that is quite common with modern cars. The redesigned front bumper comes with horizontal slats for the central air inlet area. At the back, the tail lamps are updated with C-shaped LED inserts enhancing the sporty appeal of the hatchback. 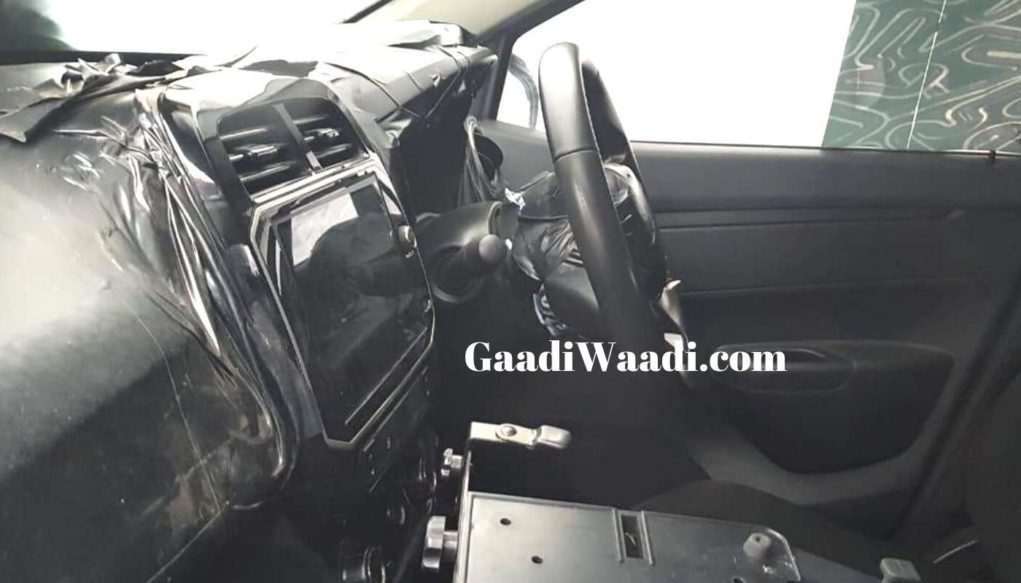 The interior of 2020 Kwid gets its share of updates and becomes more upmarket than the existing model. It sports a new instrument cluster and a larger eight-inch touchscreen infotainment system as seen in the Triber. It should have Apple CarPlay, Android Auto and Bluetooth connectivity alongside doubling up as a display while reversing with dynamic guidelines.

The central console of the Renault Kwid facelift replicates the Triber but the shape of the air conditioning vents appear to differ. The test prototype also features colour co-ordinated door handles, AC surrounds and top of the gear lever. The updates are paramount for keeping the Kwid’s range fresh as it will get increased competition considering that the Maruti Suzuki S-Presso is just around the corner and Tata H2X based micro SUV will go on sale in 2020. 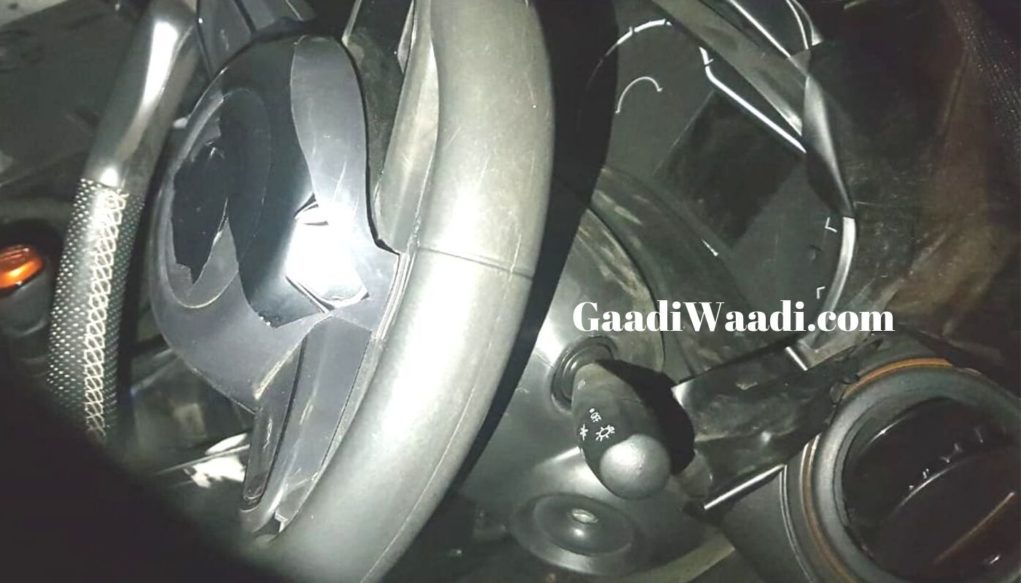 The 2020 Kwid is expected to be powered by the same 0.8-litre and 1.0-litre petrol engines with BSVI compliance. The former delivers 54 PS and 72 Nm while the latter kicks out 68 PS and 91 Nm and is mated to a five-speed AMT as an option. Both powertrains are offered with a five-speed MT as standard. Expect the prices of the Kwid facelift to go up a little and it will likely cost between Rs. 2.9 lakh and Rs. 5 lakh (ex-showroom).