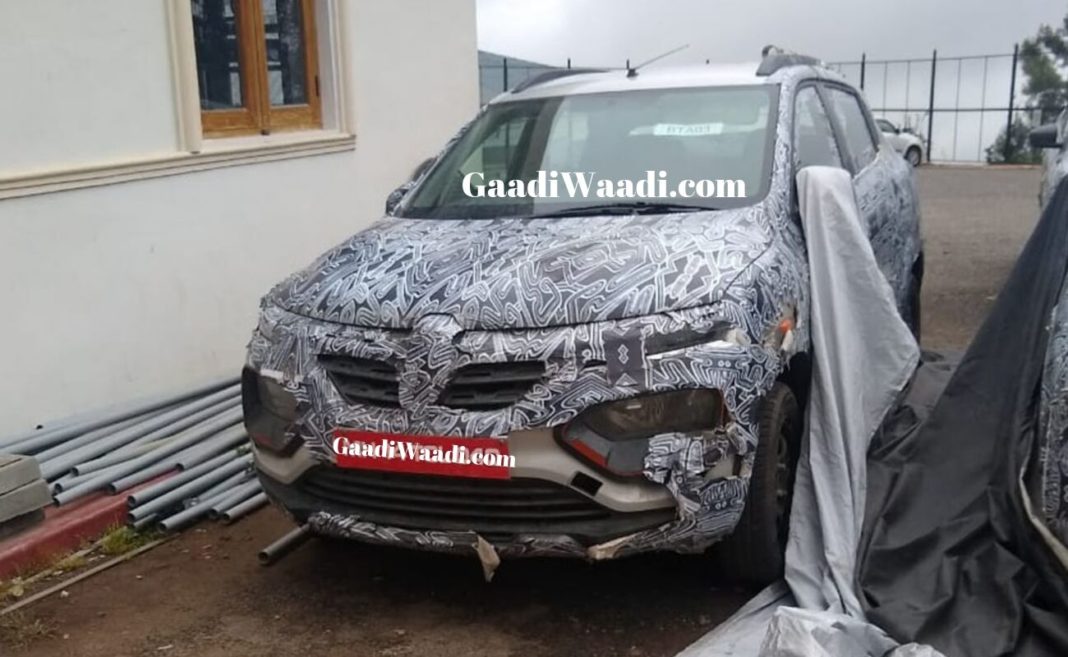 Renault India truly established itself in the domestic market with the Duster nameplate but it was not until the Kwid’s arrival, the French company broke into the volume space. With SUV-like design traits and packed interior for its time, the Kwid did create a niche on its own and subsequently well accepted by customers and gave some of Maruti Suzuki’s entry-level models run for their money.

Due to high localisation, the Kwid is priced aggressively in India and Renault has often introduced special editions alongside the anniversary editions to keep the ball rolling in its favour. However, with increasing competition and more new models coming in, the Kwid’s could not maintain its monthly sales consistency.

It has been a big issue for Renault as it does not have any volume-based product that is selling well to offset the Kwid’s lose in momentum. To circumvent the negative sentiments prevailing currently in the industry, manufacturers are offering attractive discounts, launching new models and apparently updating existing vehicles. 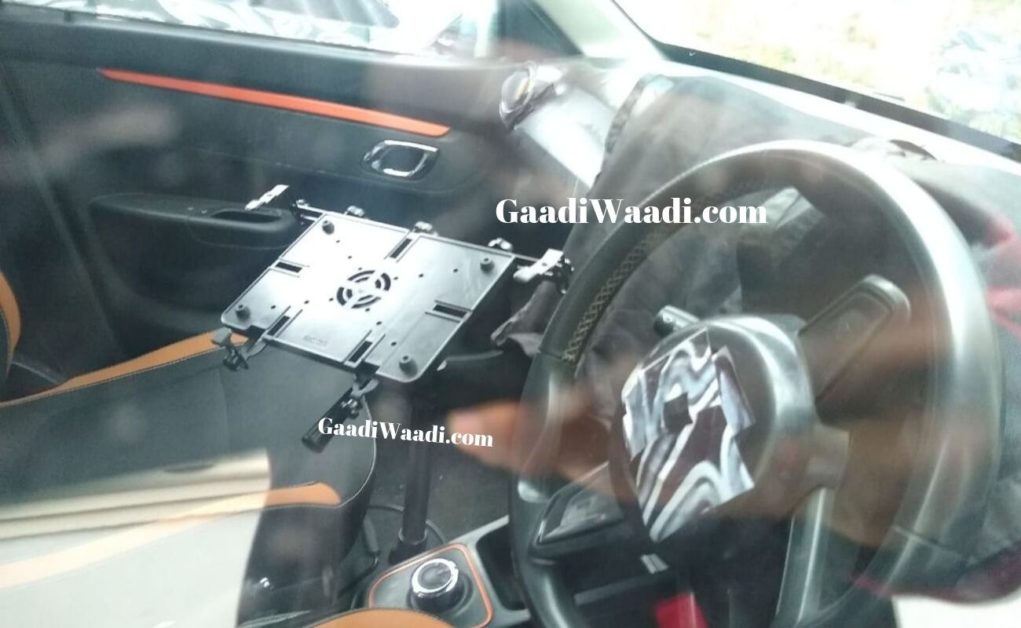 To revive its sales numbers, Renault will be introducing the facelifted Kwid in the coming months and the updated Kwid Climber has been caught on camera for the first time. While the Kwid has been around since 2015, the Climber entered the range only in early 2017 after debuting at the 2016 Auto Expo. It is essentially the standard Kwid with cosmetic updates to differentiate itself from the rest of the range.

The spy shots of the 2020 Renault Kwid Climber indicate the evolutionary styling changes derived from the K-ZE (Kwid electric sold in China). Up front, it gets newly designed headlamps grafted onto the bumper with sharp LED Daytime Running Lights atop, new front bumper with horizontal air intake. 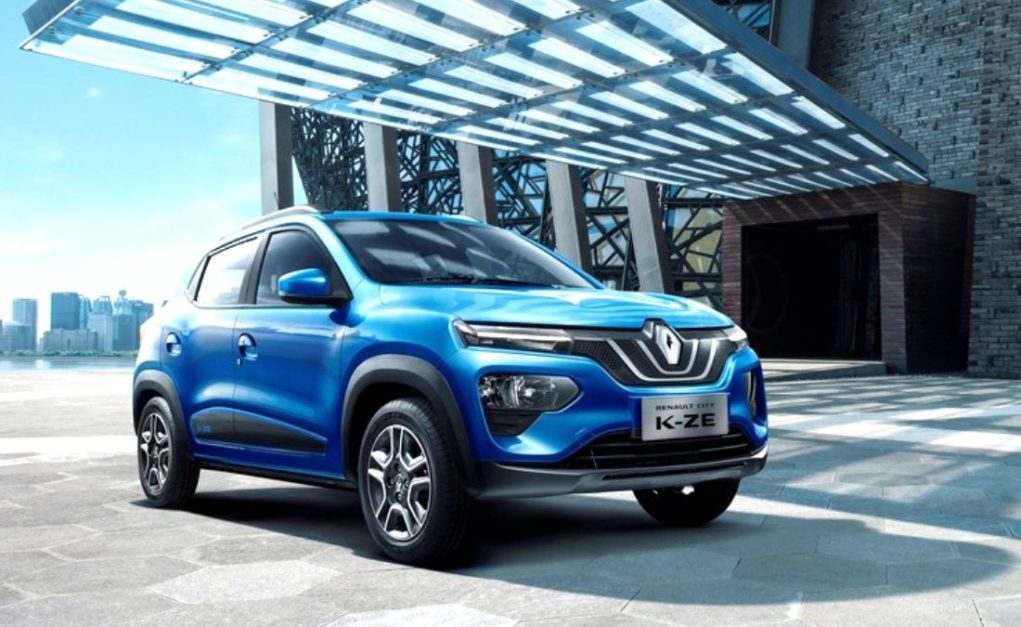 The rear end comes with redesigned tail lamps and C-shaped LED inserts. The interior adorns bigger eight-inch touchscreen and new digital speedo from Triber while the door trim, AC vent surrounds and top of the gear lever are finished in contrast orange colour. The Climber is offered in two trims and comes powered by the 1.0-litre three-cylinder petrol engine.

It will be retained with highly possible BSVI compliance and currently it develops 68 PS and 91 Nm. The powertrain is mated to either a five-speed manual or a five-speed AMT transmission. The Kwid Climber is priced at Rs. 4.55 lakh for MT and Rs. 4.85 lakh for AMT (ex-showroom) and could see a minor price hike courtesy of the facelift.