2020 Maruti Suzuki Vitara Brezza will go on sale in the middle of this month with a new BSVI compliant 1.5-litre SHVS petrol engine

Maruti Suzuki India Limited (MSIL) introduced the Vitara Brezza back in early 2016 and it dethroned the Ford EcoSport to be the new benchmark in the compact SUV segment. The five-seater has been a consistent seller for the largest carmaker in the country and it has come under immense pressure from Hyundai Venue launched in May 2019.

It features cloud-based connectivity for enabling vehicle alerts, live traffic navigation and access to curated online content. The biggest change in the 2020 Maruti Suzuki Vitara Brezza lies underneath the hood as it ditches the tried-and-tested 1.3-litre four-cylinder DDiS 200 diesel engine that made 90 PS and 200 Nm. It has been discontinued to make way for a new mild-hybrid petrol motor.

The 1.5-litre K-series SHVS four-cylinder BSVI petrol unit can already be found in the Ciaz, Ertiga and XL6. While the outgoing diesel was claimed capable of 24.3 kmpl, the mileage figures of the new petrol mill had been eagerly anticipated and in an exclusive report, we can reveal it alongside its power and torque outputs. 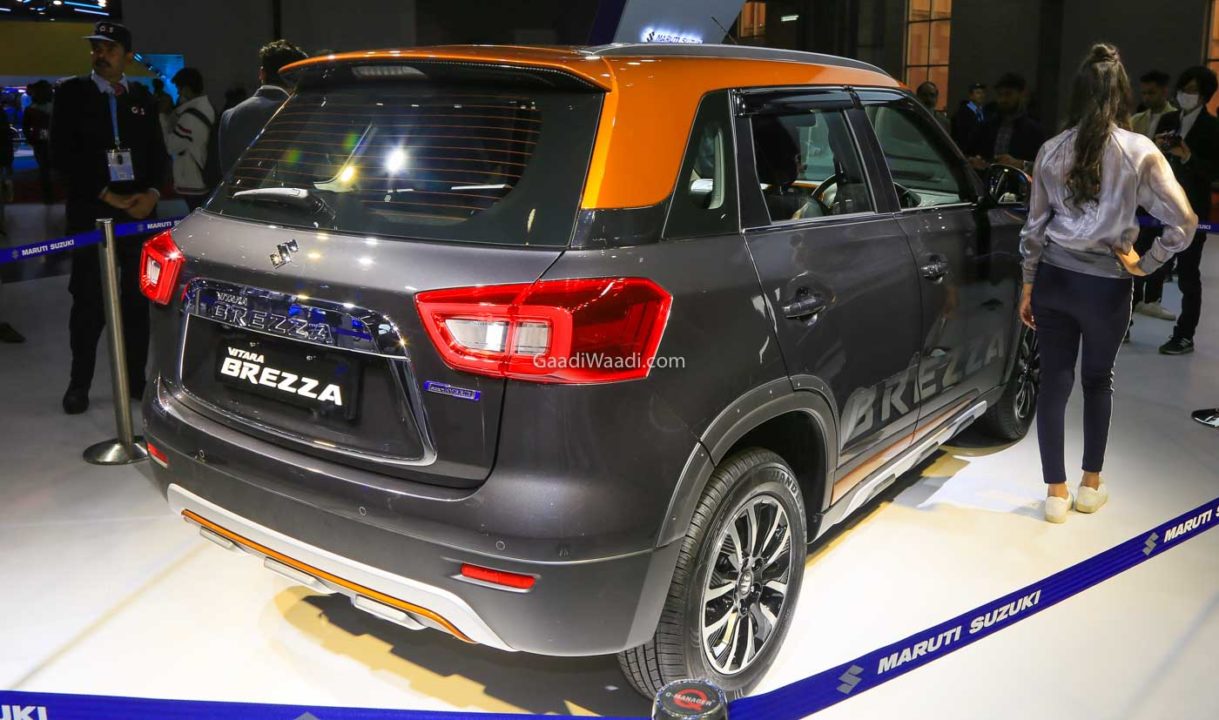 As in the other three models, the SHVS petrol engine kicks out 104.7 PS and 138 Nm of peak torque but the maximum power is produced slightly higher up the rev range at 6,600 rpm and the torque at 4,600 rpm. It is paired with either a five-speed manual or a four-speed torque-converter automatic transmission as an option.

For the manual variant, the ARAI-certified fuel economy will be 17.03 kmpl and 18.76 kmpl for the smart hybrid AT. It will be interesting to see what the real-world figures are when we test it on the roads as Maruti Suzuki engines are generally frugal.