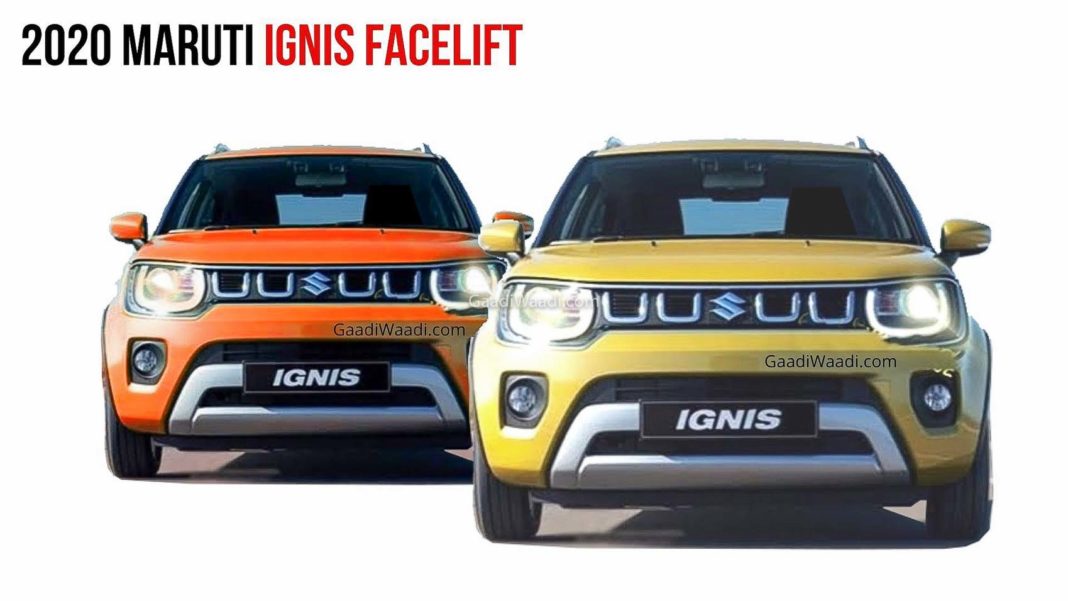 We showed you first leaked pictures of the Maruti Suzuki Ignis facelift towards the end of last month. The existing Ignis is based on the Suzuki iM-4 concept showcased at the Geneva International Motor Show. The production Ignis was first exhibited at the Tokyo Motor Show and in January 2016 it went on sale in its home market of Japan.

After debuting at the 2016 Auto Expo, the Maruti Suzuki Ignis entered India almost a year later in 2017 as a replacement to the Ritz and it was the third product retailed from the Nexa premium dealerships. The Ignis has been around for nearly three years now and it beckons a mid-life update. In an exclusive report, we can reveal that the production of the 2020 version of the mini crossover has commenced in India ahead of debut.

The 2020 Ignis receives a brand new front bumper that makes it more aggressive than the outgoing model. However, the most notable of the changes is for the front grille as it gained U-shaped toothed elements replacing the horizontal chrome slat. It brings the Ignis more in line the S-Presso as well as the Jimny off-roader. 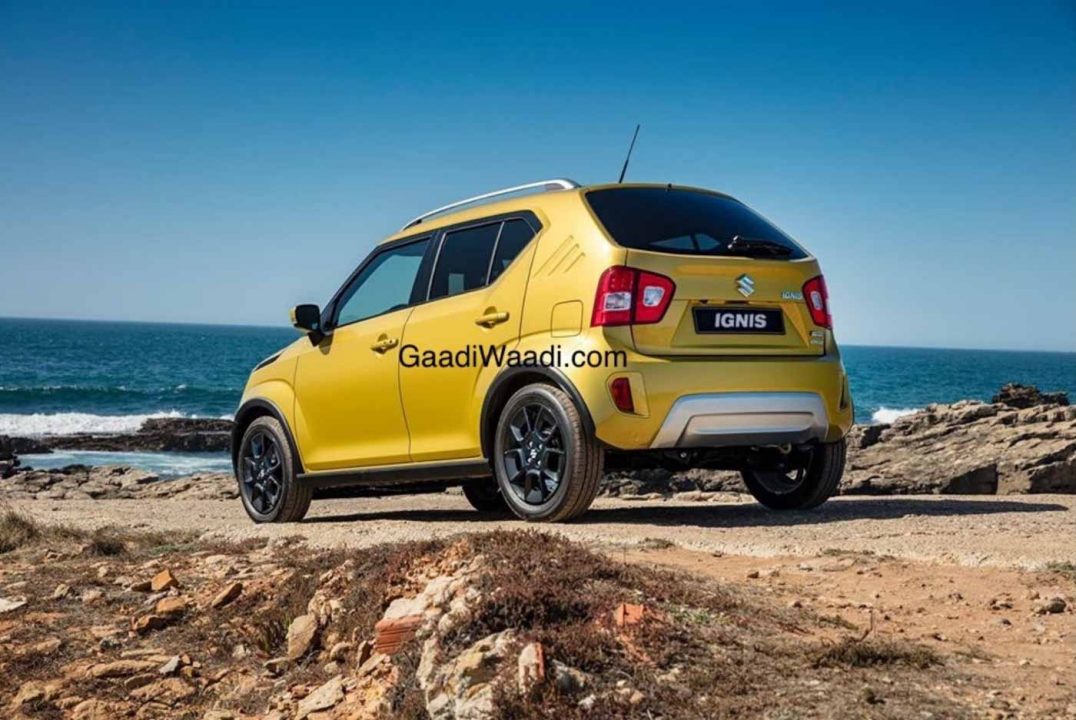 Other than the updates to the front fascia, the Ignis only gets subtle revisions elsewhere. The U-shaped integrated LED DRLs still make the Ignis stand out from the rest of the regular budget-based hatchbacks.  In India, the Ignis is expected to get new colour options and perhaps more optional accessories.

Stepping inside the cabin, the updated Ignis shows a slightly reworked interior as new seat upholstery is accompanied by a set of added features and technologies including the latest SmartPlay touchscreen infotainment system with Apple CarPlay and Android Auto connectivity. With the 1.3-litre four-cylinder tried-and-tested diesel engine already no more, the 1.2-litre K-series petrol engine will be updated to meet BSVI compliance for India. 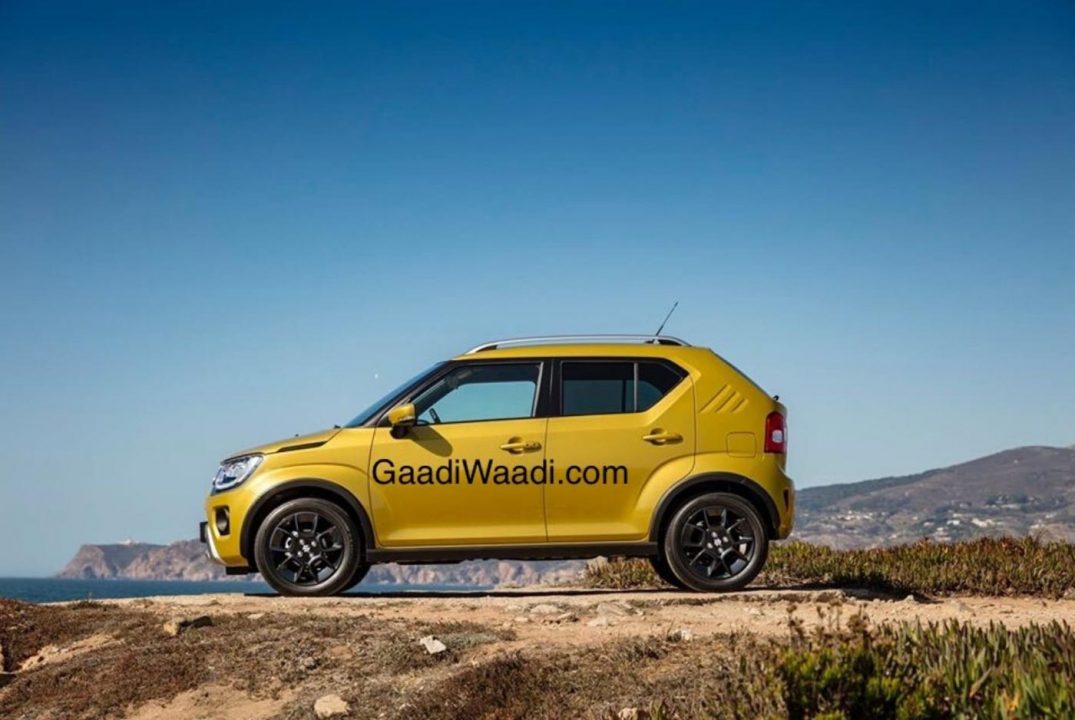 It will continue to produce a maximum power output of 83 PS at 6,000 rpm and 113 Nm of peak torque delivered at 4,200 rpm. The powertrain is mated to either a five-speed manual or a five-speed AMT transmission.