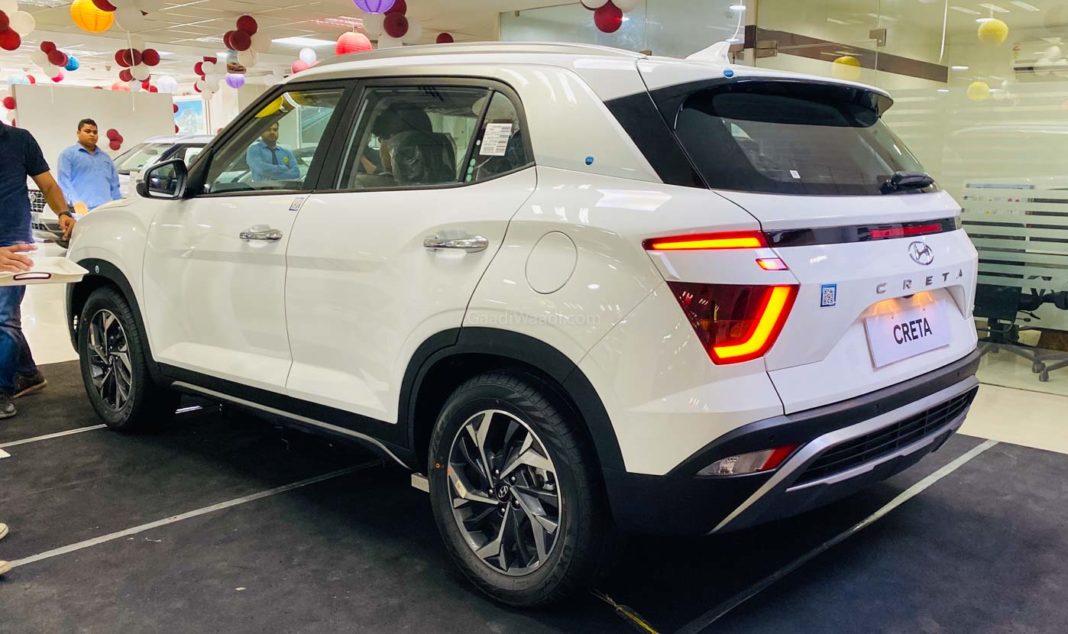 In May 2020, the second-generation Hyundai Creta, which was launched in March this year, clocked a sale of 3,212 units to become the best-selling car in the entire country

Launched in the second-half of March 2020, the second generation Hyundai Creta seems to have had the SUV buyers very excited. While the closure of dealerships and production facilities led to sales dropping to an absolute zero in April 2020, last month, the Indian automotive industry resumed gaining sales momentum. Through limited dealerships, Hyundai Motor India Ltd, the second-largest carmaker in country, has managed to sell 3,212 units of the new-generation Creta.

With this, the 2020 Hyundai Creta has become the highest-selling car in nation, with a massive lead over the Maruti Ertiga, which took the second place through retail of 2,353 units. The Maruti Dzire, which has been the best-selling sedan in India for many years now, took the third place through retail of 2,215 units. The fourth-place went to the Mahindra Bolero (1,715 units), while the fifth spot goes to Eeco with a sale of 1,617 units. Interestingly, even though the demand for Maruti Alto, the country’s largest-selling budget hatchback, was expected to be high, its sales figures suggest otherwise.

With prices starting from Rs 9.99 lakh (ex-showroom), the Hyundai Creta is available with as many as three engine options. These include a 1.5-litre naturally-aspirated petrol engine, a 1.5-litre turbocharged diesel motor and a 1.4-litre direct-injection turbocharged petrol option.

Both the 1.5-litre units output a maximum power of 115 PS each, while the turbocharged gasoline mill churns out 140 PS. The more powerful petrol motor comes mated to a 7-speed dual-clutch automatic transmission with steering-mounted paddle shifts. 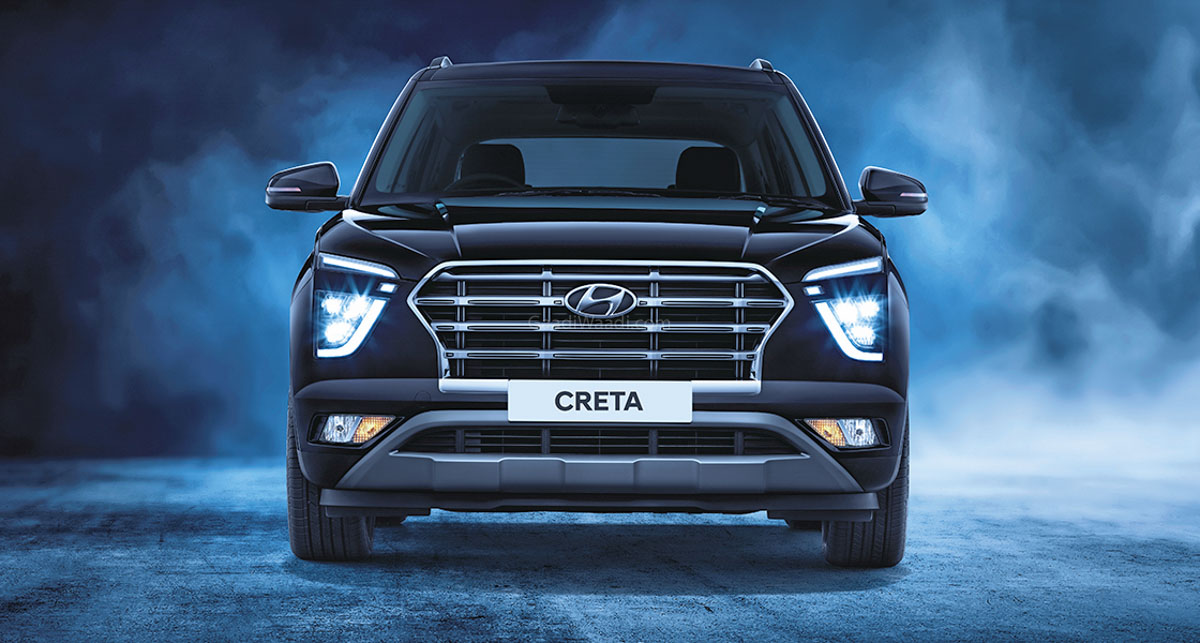 However, in spite of the higher performance, the 1.4-litre variant enjoys the lowest demand, with the bulk of buyers still favouring the diesel motor. Even the naturally-aspirated petrol variant enjoys a decent demand but the turbo-petrol motor has been selling in pretty low numbers.

A reason for this is its high starting price of Rs 16.16 lakh, which makes it a pretty expensive proposition. In its second generation now, the Hyundai Creta locks horns mainly with the Nissan Kicks and the Kia Seltos along with also being an indirect rival to MG Hector, Tata Harrier and Mahindra XUV500.