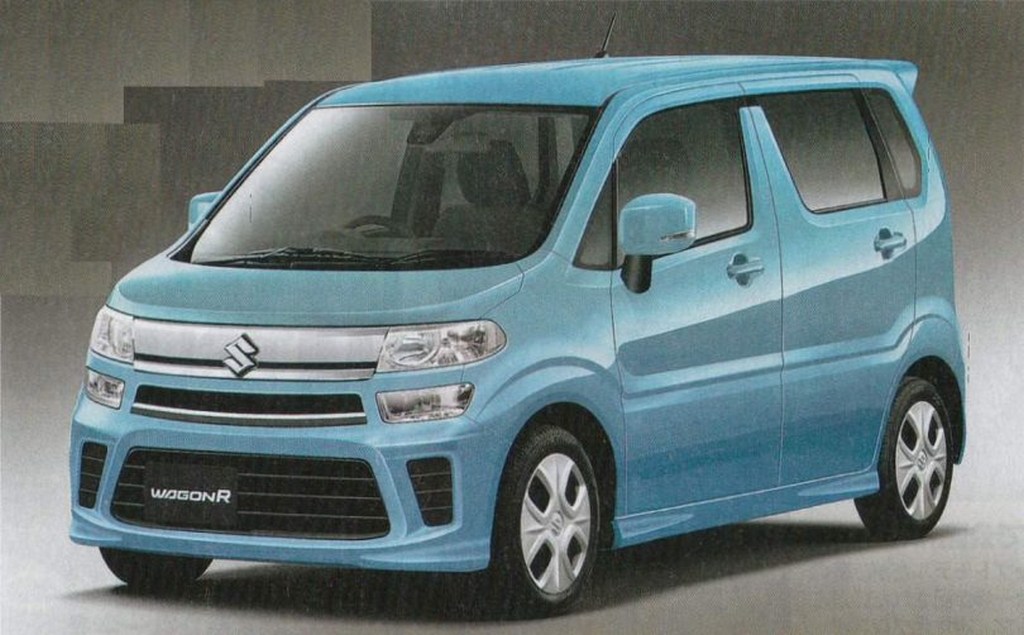 One of the largest selling cars in India, the full model change of Maruti Suzuki Wagon R is long-awaited and the all-new generation model arriving on 23rd January

The arrival of the WagonR would bring back the golden days when the rivalry between Hyundai Santro and Maruti Suzuki WagonR was fresh. Hyundai recently launched the all-new Santro and it would directly take on the all-new WagonR in the Indian market.

On the inside, the all-new WagonR would get updated dashboard, steering wheels and touch-based infotainment system. The feature list would be long and will include features like dual front airbags, ABS with EBD, reverse parking sensors, speed warning system and more.

The all-new WagonR would be powered by the 1.0-litre K10B petrol engine that also powers the current generation of WagonR. However, it would be tuned for more fuel efficiency. The engine in its current form produces a maximum power of 67 Bhp and a peak torque of 90 Nm. It would offer both manual and AMT automatic transmission.