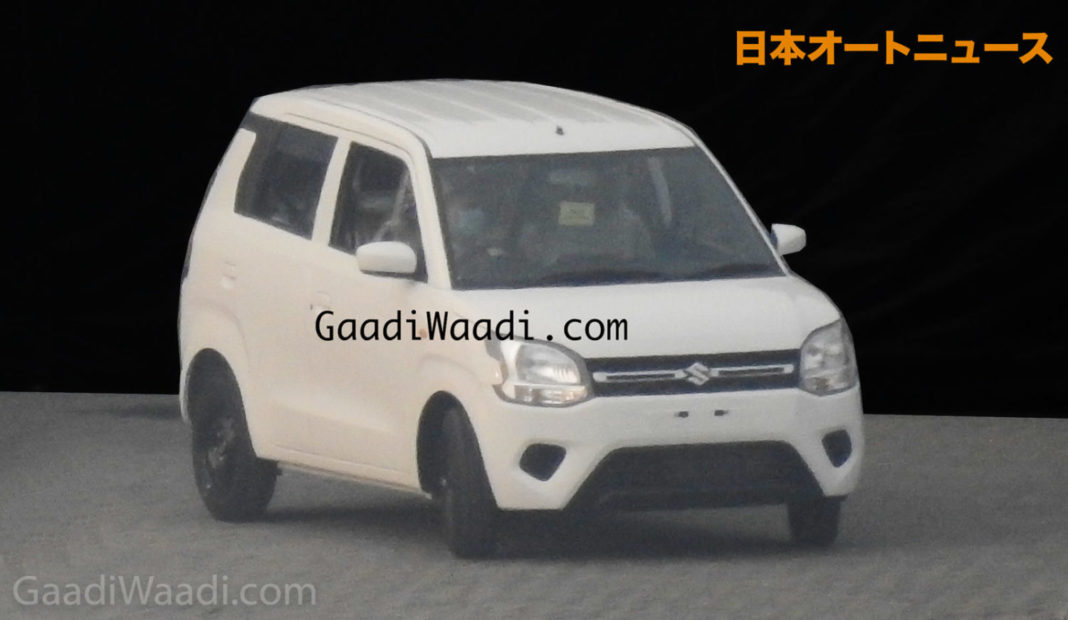 The Wagon R was introduced as a kei car in Japan in 1993 before entering India just before the turn of the millennium. It became an instant success in our domestic market mainly for its signature tallboy profile allowing spacious cabin as well as a frugal powertrain. The Wagon R is in its sixth generation globally and the latest iteration broke covers in early 2017 in Japan.

Since its debut, a brand new generation has been expected to arrive in India resembling the Japanese version. Considering the fact that Maruti Suzuki decided to completely skip the third and fifth global generations for India, and the fourth-gen came only as Stingray, the upcoming model carries plenty of importance with a modern design and feature-rich interior to meet the demands of present day customers.

Scheduled to officially launch on January 23, India is finally getting its third generation Wagon R after nearly two decades of presence in the market. We exclusively revealed you the launch timeline of the 2019 Wagon R a few months ago, and now the first set of undisguised pictures are brought to you by us. From the outset, it is clear than the new-gen Wagon R does not possess any design commonalities to its Japanese sibling. 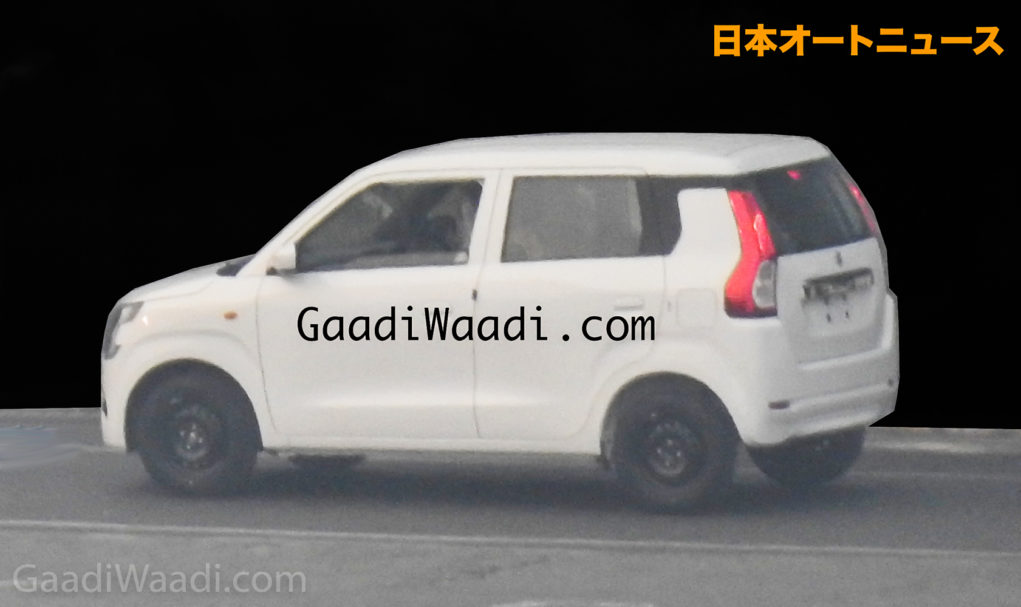 It is rather an evolutionary form of the existing styling found in India. The India-specific 2019 Maruti Suzuki Wagon R gets a prominent front fascia with angular headlamp cluster, redesigned bumper with new air intakes and fog lamp housing ditching the family-focussed appeal of the outgoing model, and a thick horizontal chrome bar connecting the headlamps with Suzuki badge in the middle.

The bonnet does have a more upright stance than the current model as well. The wing mirrors are brand new and appear to have been taken from Ignis. The side profile is more dynamic than the outgoing Wagon R with wheel arches swooping inwards while the signature tall pillars are retained to maintain the unique silhouette.

Just as the front fascia, the rear end has witnessed major changes. The tail lamps are moved up and repositioned on the pillars adding more glitter to the overall package. A roof-integrated spoiler with high mounted stop lamps could be offered in the top-end variants. The upcoming Wagon R is based on the same platform but appear to have been altered to become wider and longer than usual for allowing more occupant space and luggage volume. 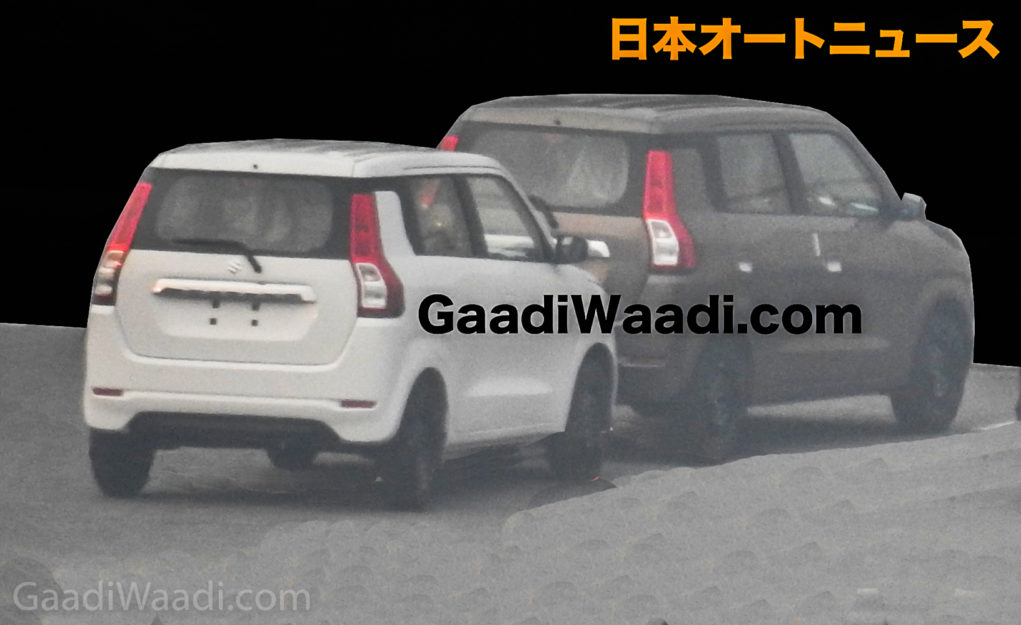 The interior will also see noticeable updates as Maruti Suzuki wants the new Wagon R to appeal for wider band of buyers. Updates to the dashboard and centre console are expected to accompany new features like SmartPlay touchscreen infotainment system with Apple CarPlay and Android Auto connectivity, and a long list of standard safety features to comply with upcoming stringent norms.

It is mated to a five-speed manual transmission as standard while an AMT gearbox is offered as option. The CNG version is currently offered in two variants with 26.6 kmpl claimed mileage. Expect price range of Rs. 4.3 lakh to Rs. 5.6 lakh (ex-showroom) to firmly compete in the renewed rivalry against Hyundai Santro.