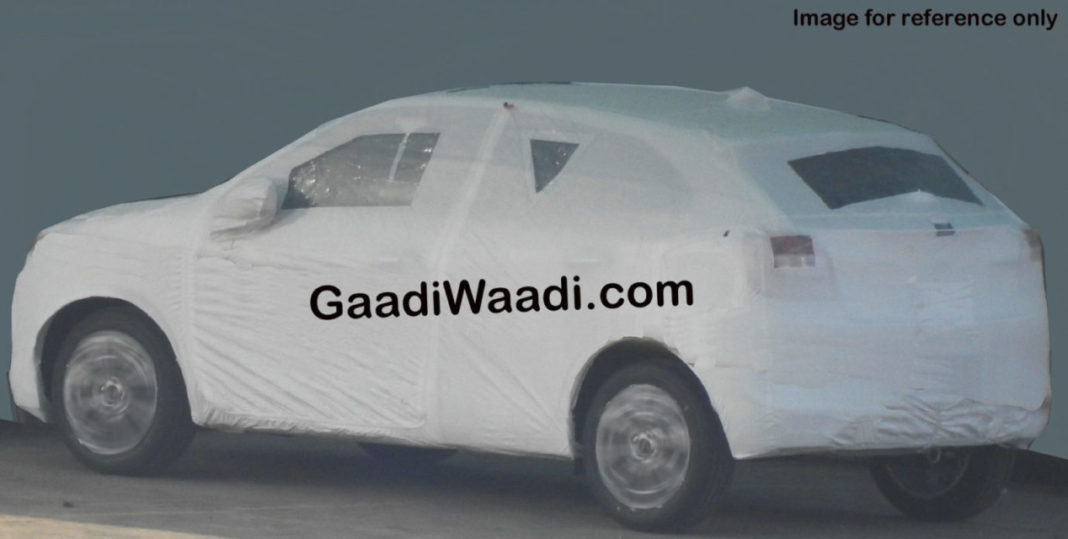 2019 Maruti Suzuki Baleno facelift to get minor cosmetic updates most likely in bumpers only, prices to go up as well from January

Maruti Suzuki Baleno is the first true successor from the Nexa dealership. Having launched in late 2015, the Baleno brought a new breed of enthusiasm into the premium hatchback segment and right away went up for the Hyundai Elite i20’s top spot. With over three years in the Indian market and is the best-seller, the Baleno’s popularity is certainly not fading away.

At the end of November 2018, Maruti Suzuki announced that Baleno’s volume sales had crossed five lakh units in about 38 months with 27 percent market share in A2+ segment. The premium hatchback is a mainstay in the top 10 selling monthly sales charts and it garnered 20.6 percent YoY growth in the opening half of current financial year compared to same period last FY.

The Baleno averaged well over 18,000 monthly unit sales through 2018 and is also exported to developed countries in Europe, Latin America, East Asia as well as Japan and Australia. The Baleno has to deal with a new rival in X451 next year and is promising to be another top notch product from Tata Motors with Impact Design 2.0 philosophy and a host of expected segment-first features. 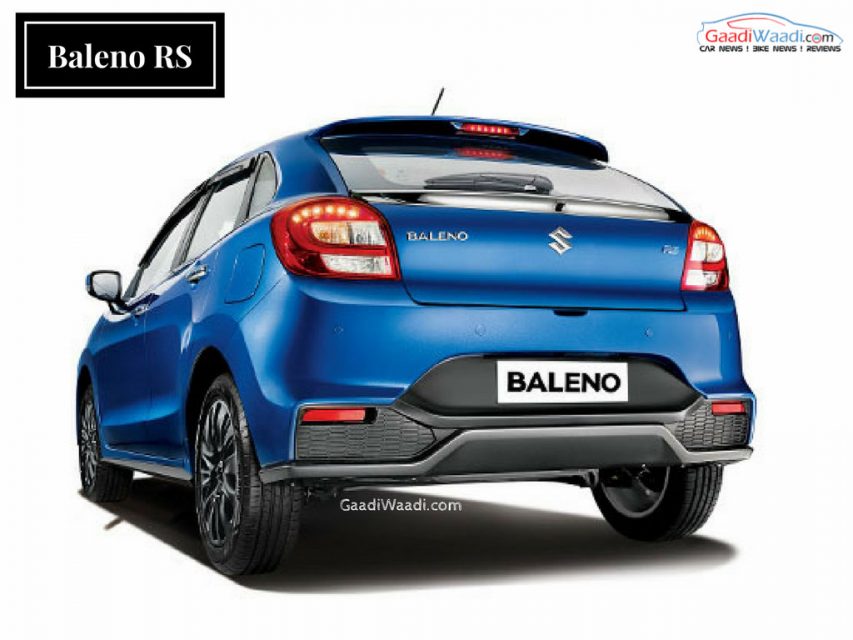 Maruti Suzuki is actively preparing a facelifted version of the Baleno to sustain its momentum and as per our sources, the MY19 Baleno will have minor changes to its front and rear bumpers. It should be noted that the launch of new generation Wagon R has been scheduled for January as well on 23rd.

The facelifted Baleno will get subtle updates on the outside as well as inside with added equipment in mid variants but prices will also be increased with the facelift as the company has already announced its intentions. However, no mechanical changes are expected as the tried-and-tested 1.2-litre K series petrol and 1.3-litre diesel will continue. The five-speed manual transmission and CVT auto are set to retain their places.