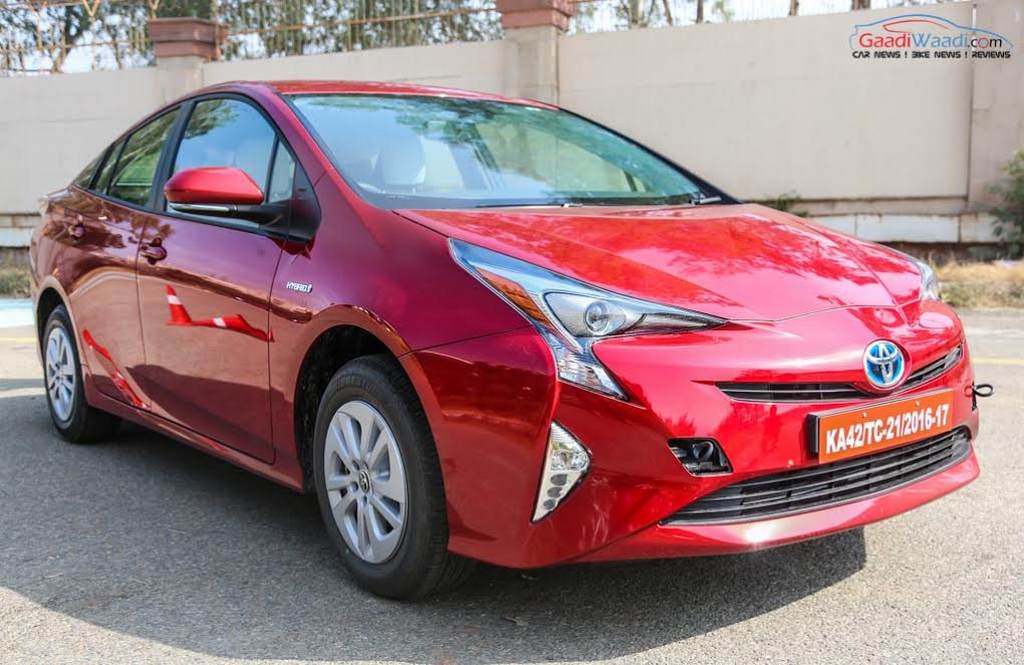 In another exclusive, we reported last year that the new version of the highly-renowned Prius hybrid car will be launched in the Indian market soon and it has happened today in Bengaluru. Toyota has the Prius plug-in hybrid at the top of its electric mobility revolution and has over four million customers worldwide.

The growing interest among Indian customers towards alternative fuels and government’s push in curbing harmful pollutants would have created a perfect opportunity for Toyota as the new Prius has entered the market following its debut late last year in New Delhi. The Prius is up for sale for the last six or so years but it has not been a great success. 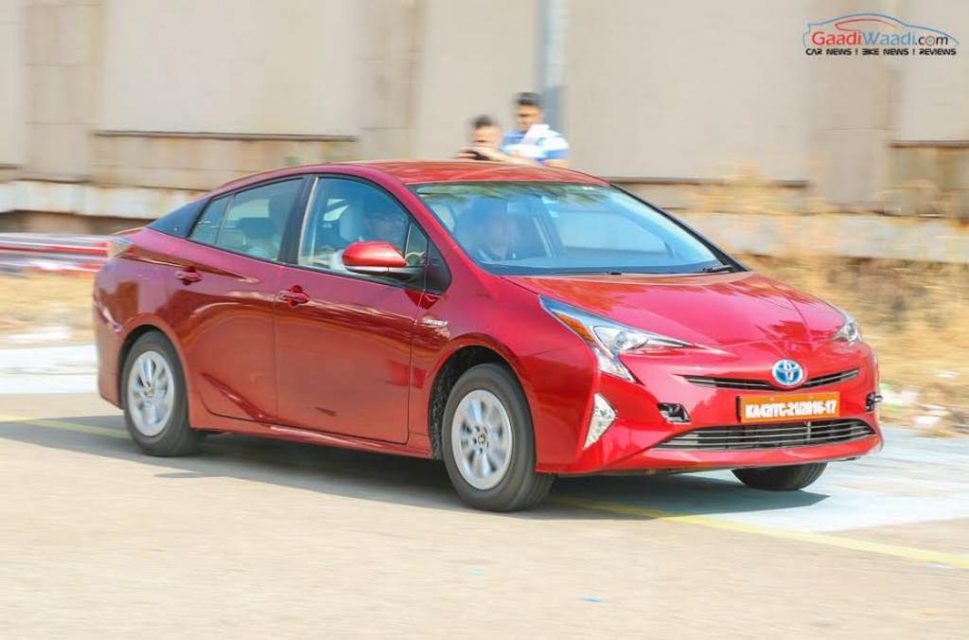 But the scenario has changed of late as the Japanese automaker should have been encouraged by the fact that the Camry Hybrid which benefits under government’s FAME scheme has garnered good number of customers. Riding on that wave of momentum, Toyota expects the new Prius to do well in India which comes with a slightly higher price tag than the new Camry launched in tandem.

In global markets, Toyota offers the Prius in three iterations such as a plug-in hybrid, a nickel-metal battery and a lithium-ion battery version but India will get the nickel-metal technology. Considering the current scenario, the premium customers in Delhi-NCR and other highly polluted regions will have the Prius as an attractive option. Here is everything you need to know about the new Toyota Prius Hybrid:

The all-new Prius has launched in India today and could set a tone for variety of plug-in products from other manufacturers to arrive like the Hyundai Ioniq in the future. It will be sold as CBU imports initially and is expected to meet local assembly lines if/when the sales heats up.

The single Z8 variant of fourth generation Toyota Prius is priced very competitively at Rs. Rs. 38,96,040 (ex-showroom, Delhi) as it benefits from the government’s FAME (Faster Adoption and Manufacturing of Hybrid and Electric vehicles) scheme. 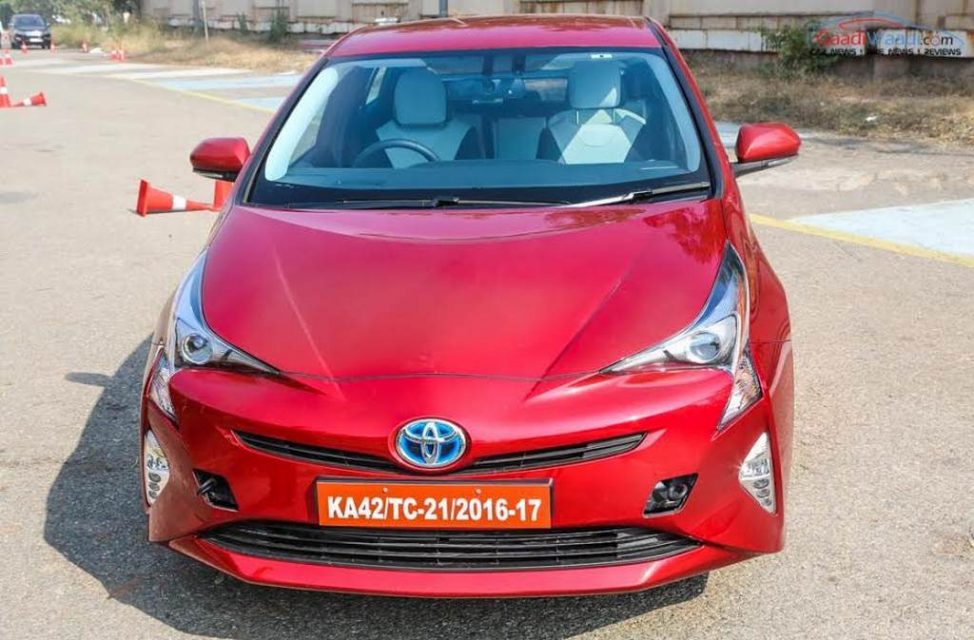 As like the old-gen Prius, the engine capacity is just the same at 1.8 litres but the thermal efficiency is improved by 40 per cent alongside a re-engineered gas burner. The four-cylinder engine makes 95 hp at 5,200 rpm and 142 Nm of peak torque at 3,600 rpm while the permanent-magnet synchronous AC electric motor produces 71 hp and 163 Nm with the combined hybrid output being 121 hp. There are two selectable driving modes namely Drive mode and EV Mode. 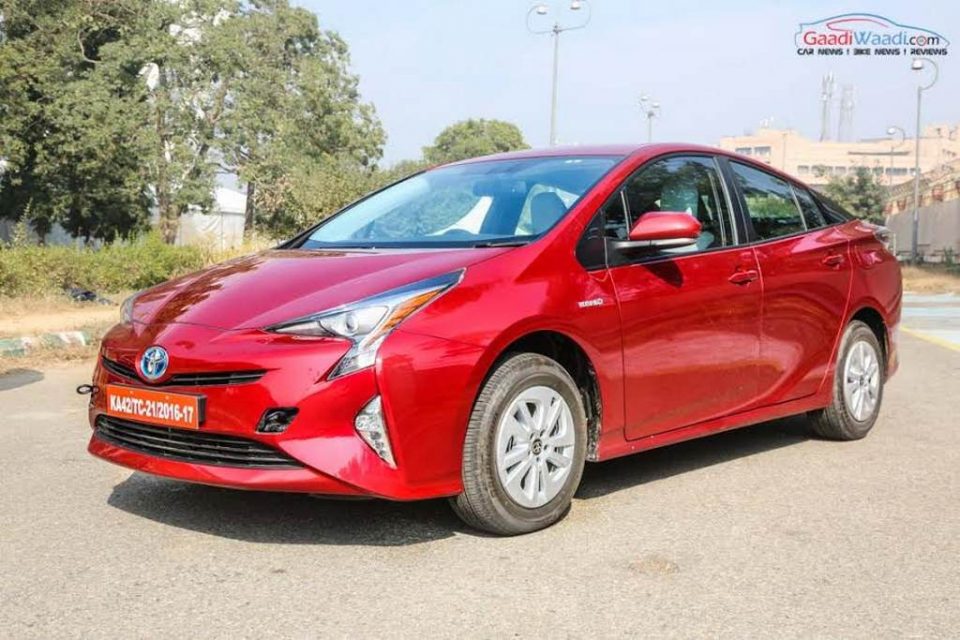 The VVT-i engine is coupled with an electric motor and CVT transaxle designed to be 20 percent less friction producing. The drive is sent to the front wheels. The compact Nickel Metal Hybrid (NiMh) or a new lithium-ion battery pack is located under the rear passenger seat for increased energy density and optimum weight distribution.

The all-new Prius is the first vehicle to be built on (Toyota New Generation Architecture) TNGA platform allowing for lower centre of gravity than before and assisting in improved aerodynamic efficiency alongside better handling and stability.

The latest hybrid technology known as Hybrid Synergy Drive ekes out the best in petrol engine and electric motor to result in a maximum efficiency of 26.27 kmpl with lowered emission levels. It is compounded by the regenerative braking system that converts braking kinetic energy into electricity and stores it in the battery. 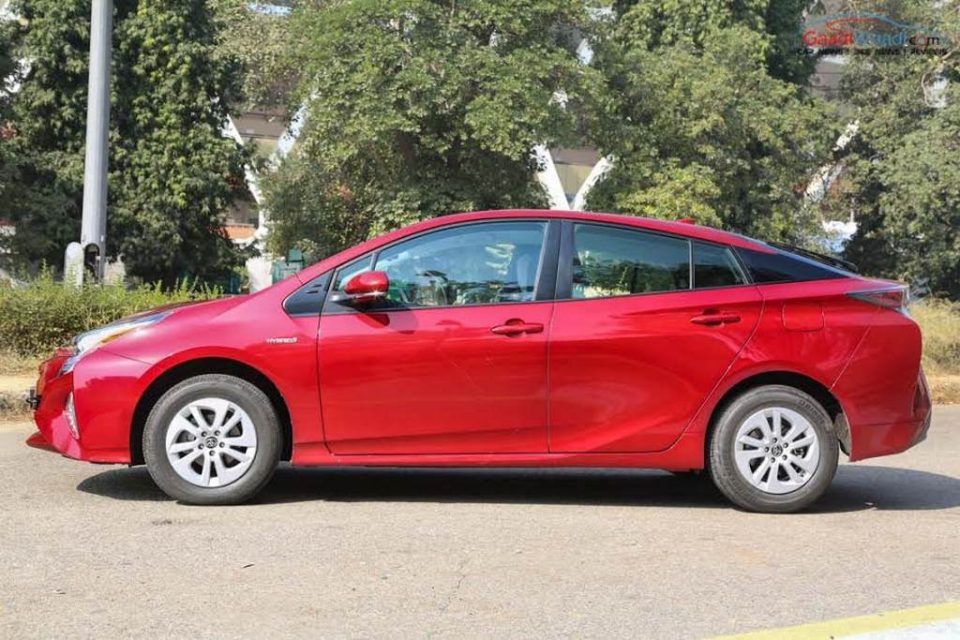 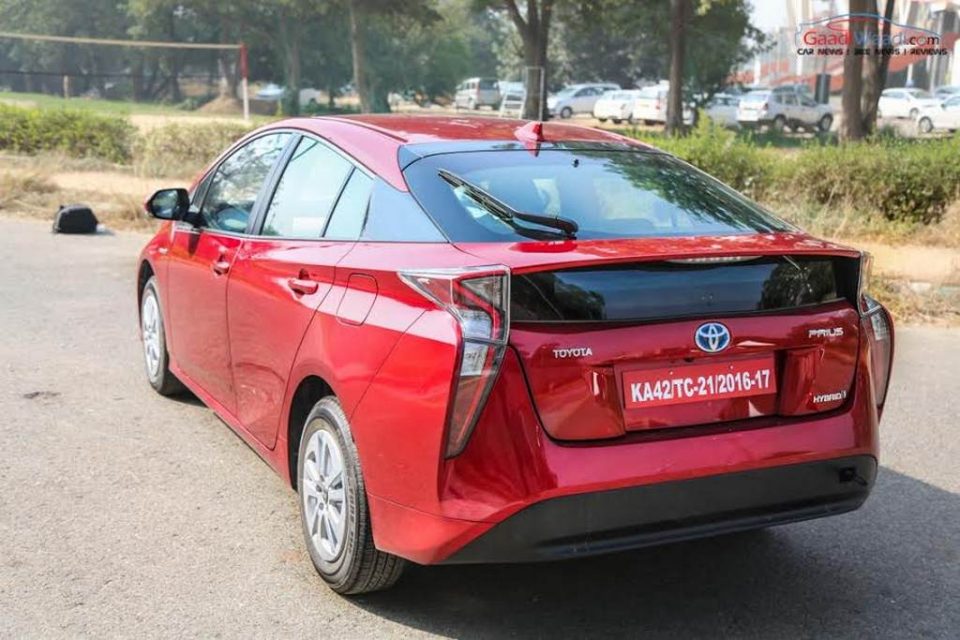 For improved ride quality, Toyota has fitted the 2017 Prius sedan with a new front and rear double wishbone suspension setup. The exterior is an evolution from the outgoing model as Toyota focussed more on improving the hybrid sedan’s aero efficiency and overall strength of the body structure.

However, it still features a very busy front fascia with boomerang styled sharper headlamps and pointed foglamps. The bonnet endures sharper cuts on its edges to accumulate the headlamp and to channel air effectively to the rear while the side profile is rather neat and is in contrast with the front end. 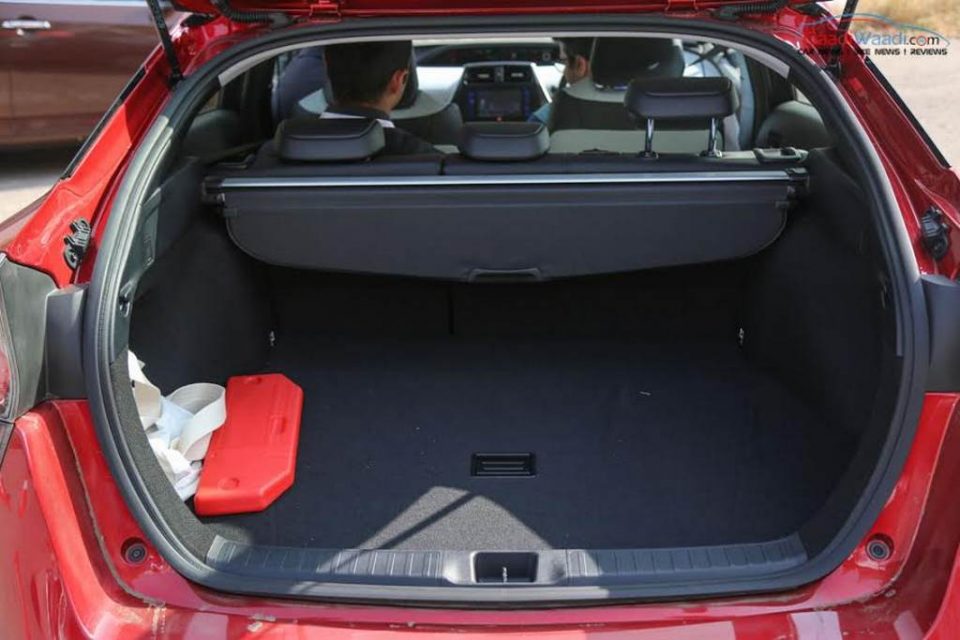 The rear portion is another busy place with long vertical tail lights, excessively contoured bumper and a boot lid spoiler. The coupe-ish roofline connects all the way to the rear wing while the over 500-litres of bootspace should be good enough to carry all your luggages. Other exterior features include LED headlamps, LED fog lamps with DRLs, 15-inch alloy wheels, outside colour door handles, Smart entry (driver, passenger and back door) with push start system.

The dual LED headlamps are standard while the car gets a 7-inch touchscreen display, 4.2-inch colour dual Multi-Information Display (MID) with customisable screens and Qi-compatible wireless smartphone charging while the Enhanced Parking Support helps to ease the driver from parking troubles. 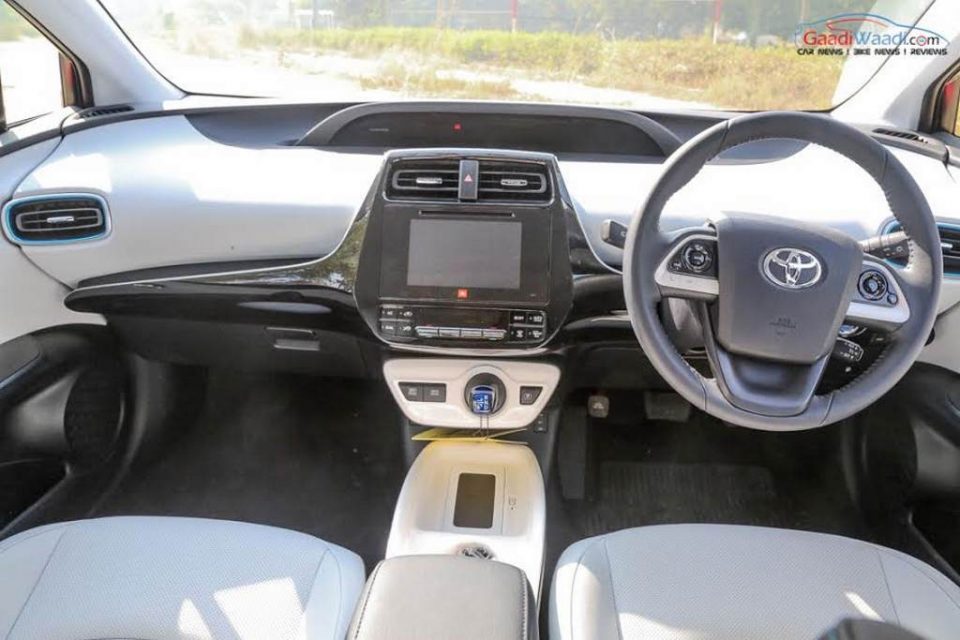