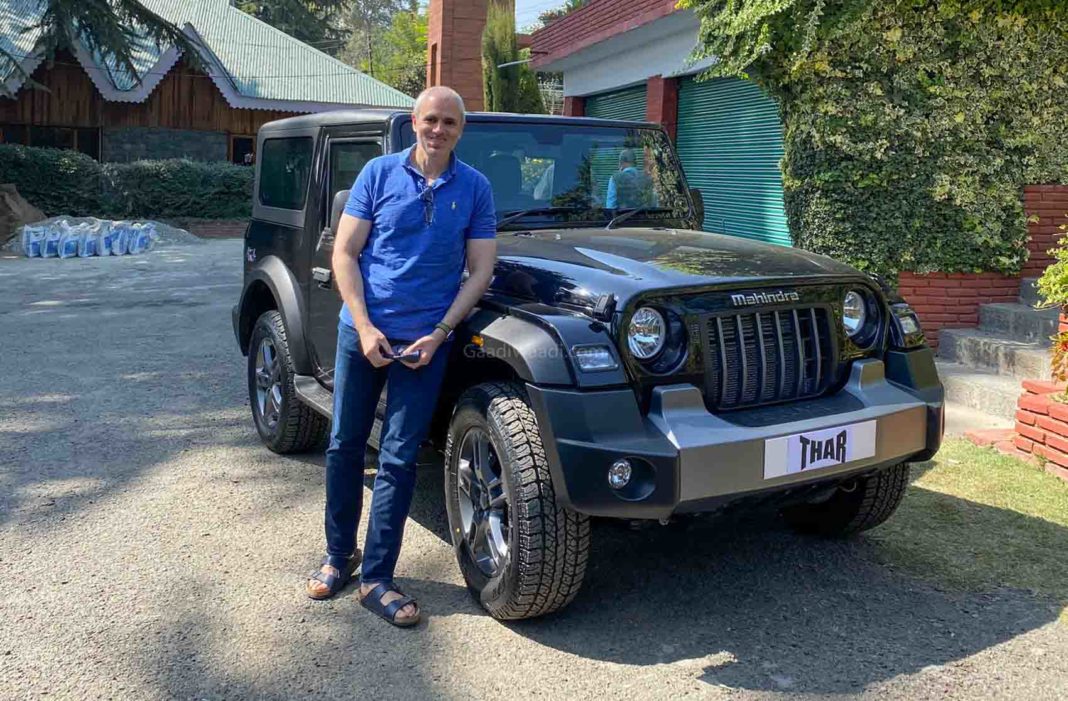 The new-gen Thar takes a big leap from the previous-gen model as far as equipment, safety and quality is concerned, and the SUV is priced between Rs 9.80 – 13.75 lakh (ex-showroom)

Mahindra recently launched the new-gen version of the Thar in the Indian market, and the updated off-roader received an overwhelming response across the nation. The 2020 Thar has started reaching dealerships in select cities, and bookings for the new car are already underway.

Omar Abdullah, the ex-Chief Minister of Jammu and Kashmir (Now Union Territory), recently took a test drive of the new-gen Mahindra Thar, and seemed to have been impressed by it too. He also took his father, Farooq Abdullah, also the former Chief Minister of Jammu and Kashmir for the spin, and posted images of the car on his social media accounts.

Along with the photos, Abdullah wrote, “Took dad for a spin in the new Mahindra Thar. What an amazing vehicle! I loved the short drive & can’t wait to take it for a longer one when it snows & off-road into the mountains. Take a bow team Mahindra. Kudos Anand Mahindra.”

Took dad for a spin in the new @MahindraRise Thar. What an amazing vehicle! I loved the short drive & can’t wait to take it for a longer one when it snows & off-road in to the mountains. Take a bow team Mahindra. Kudos @anandmahindra pic.twitter.com/3By3yCTFeU 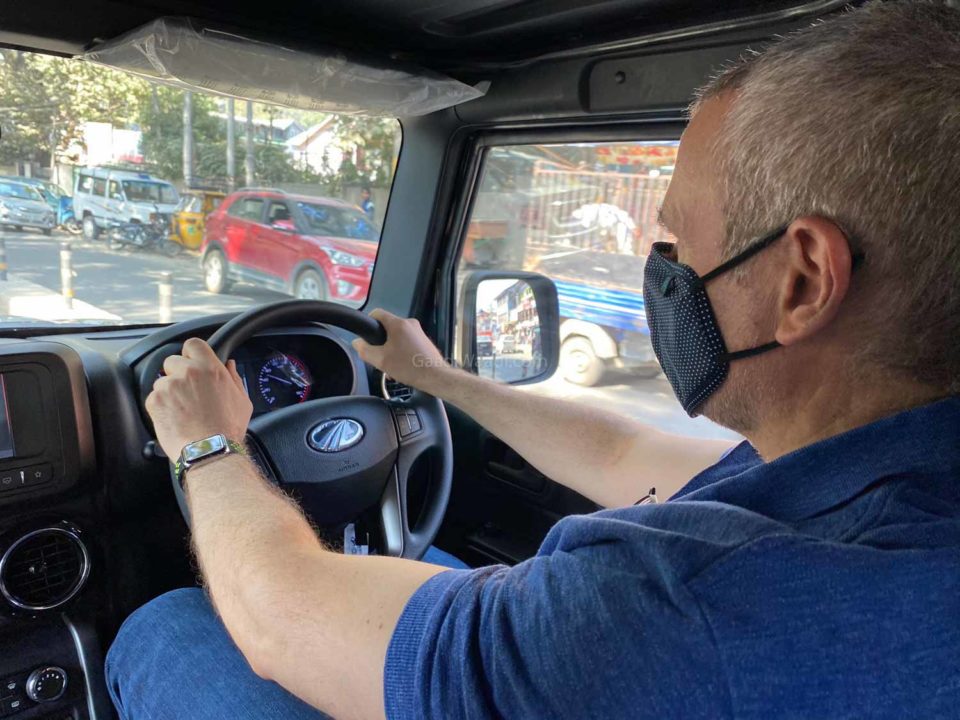 Since Anand Mahindra, Mahindra Group Chairman was mentioned in the tweet, he replied to this positive review of the new-gen Mahindra Thar from Omar Abdullah with “Coming from you, that’s an enormous compliment! I know you’re very demanding of the cars you drive.”

Coming from you, that’s an enormous compliment! I know you’re very demanding of the cars you drive….🙏🏽

Mahindra has thoroughly worked on making the 2020 Thar not just a better off-roader, but also a better on-road vehicle. The car is being offered in two trim lines, namely AX and LX, with the AX being more adventure oriented, whereas the LX trim is positioned as a lifestyle-oriented model. 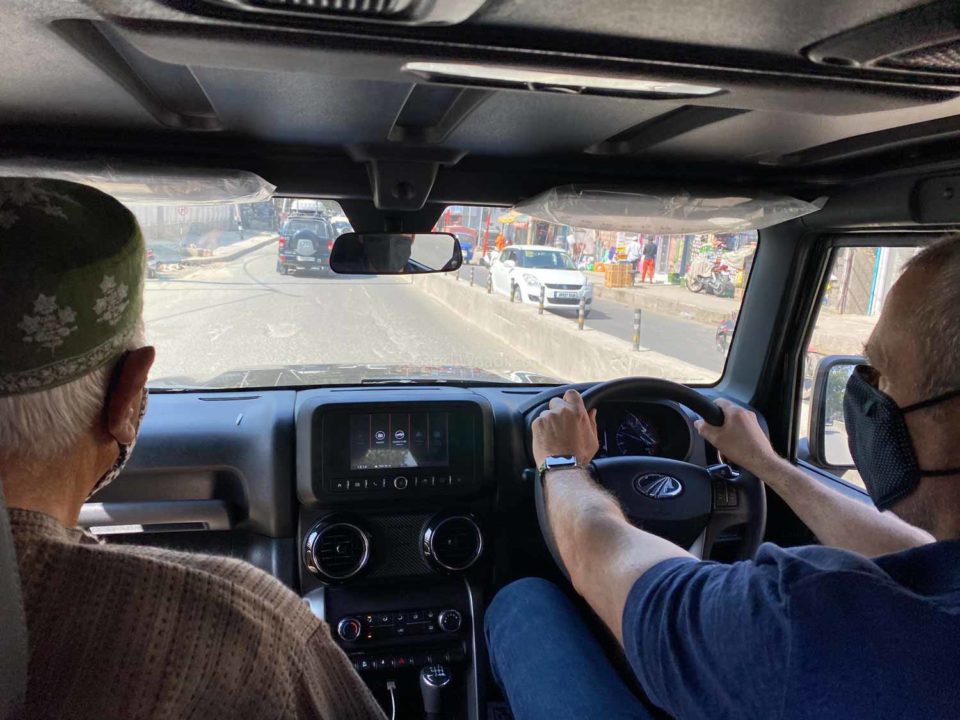 Mahindra has priced the new-gen Thar at a starting price of Rs 9.80 lakh, which goes up to Rs 13.75 lakh (ex-showroom) for the top-end trim. Powering the car are two powertrains, namely a 2.2-litre mHawk diesel engine rated at 130 PS/300 Nm, as well as a 2.0-litre mStallion turbocharged petrol engine that puts out 150 PS of power and 300 Nm of torque (320 Nm with AT). Transmission options on both the powertrains include a 6-speed MT and an optional 6-speed AT.