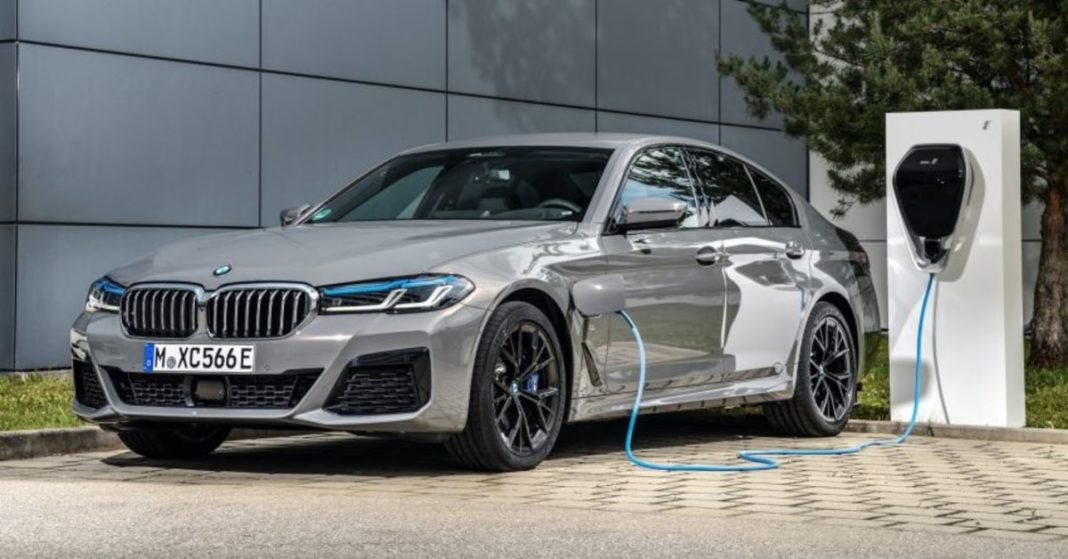 With automakers increasingly focusing on electric mobility, improvements in manufacturing and tech are expected to make EVs more affordable in the coming years

At the FY21 annual general meeting (AGM) of the Indian Chamber of Commerce (ICC), union minister of road, transport and highways – Nitin Gadkari – claimed that electric vehicles will soon become more affordable in India, reaching the same prices as equivalent petrol and diesel vehicles by 2024.

The minister stated that EVs are expensive right now as they are relatively low in demand in the Indian automobile market. However, India is set to have an EV revolution soon, following which there will be an abundance of choices in electric mobility space. The rise in the competition will be a major factor in lowering the prices of electric vehicles in India.

He also pointed out that big automakers are also entering the electric space, and we’ll likely see a reduction in EV manufacturing costs as a result. He also stated that lower-running costs of electric vehicles will make them an alluring option to buyers, which makes sense considering the high costs of fossil fuels (mainly petrol and diesel) in India. 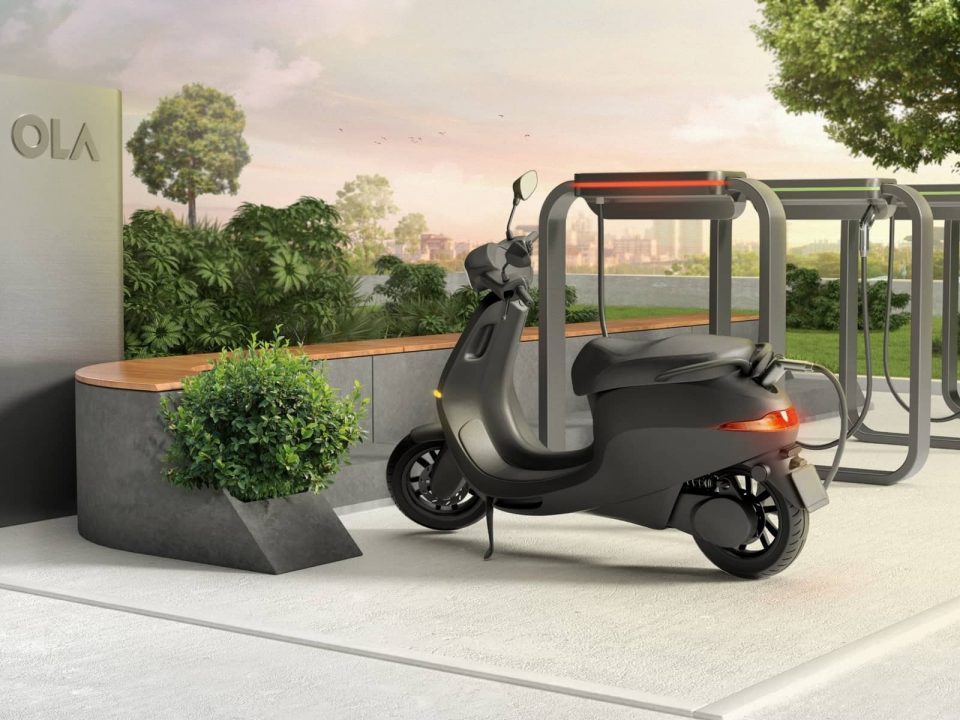 Electric trucks and tractors are also set to run on the roads of India very soon. During the AGM meeting, an ICC member asked the union minister if MoRTH was phasing out vehicles with internal combustion engines. To that, Nitin Gadkari replied “We are not stopping anything. We are only encouraging green vehicles and green fuels so that we fulfil our commitment in COP26, Glasgow this year.”

Although rising competition is sure to bring EV costs down, the journey would actually be a lot more complicated. Lithium-ion battery manufacturing plants are being set up in India, which is a major step towards reducing electric vehicle production costs. Other than that, the EV charging infrastructure in India also needs to improve, ideally before EVs flood the roads.

The National Highway Authority of India (NHAI) is currently working on an EV charging network to cover the length of our highways/expressways. The weak EV charging infrastructure is currently the biggest hurdle regarding the adoption of electric mobility in our country.

The union minister also put emphasis on alternate fuels, stating that in countries like the US, Canada, Brazil, etc., flex-fuel vehicles are quite successful. It should be noted that the government of India is already planning to use ethanol-blended petrol in the country.