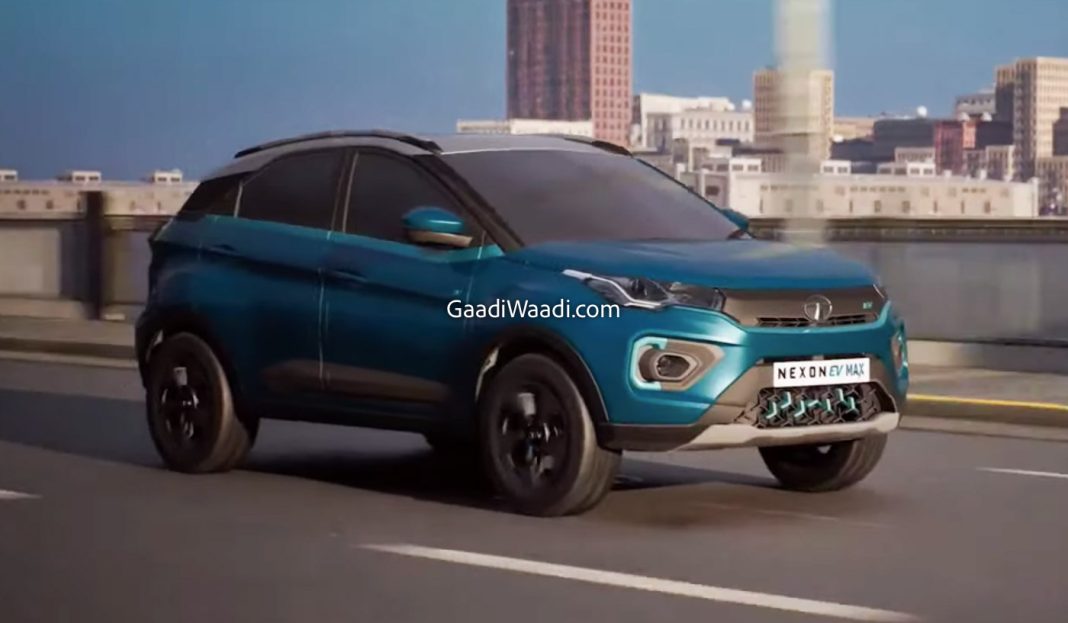 In the electric vehicle space, Tata Nexon EV headed the sales charts in the period between January and June 2022. The electric compact SUV has been a revelation since its market debut in early 2020 and its sales numbers have steadily grown over the last two calendar years. The Nexon EV recorded a total of 13,280 unit sales in H1 2022.

The MG ZS EV finished in the third position with a total of 1,198 units in the first half of this calendar year against 1,136 units in H1 2021 with YoY positive volume growth of 5.4 per cent. The facelifted version of the ZS EV was introduced a few months ago with a number of changes inside and out and it has been well received by customers. 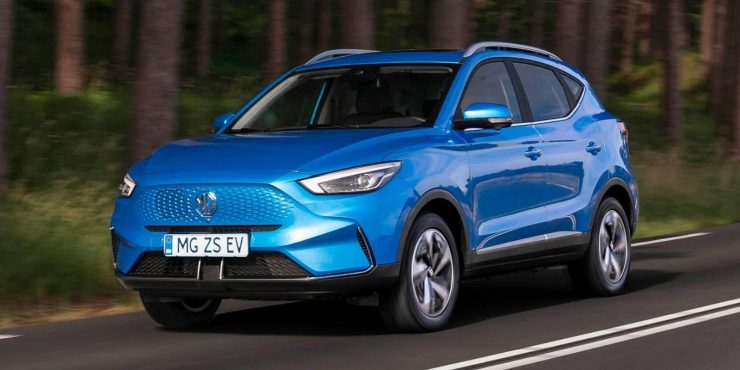 As part of expanding its range, Tata Motors launched the Nexon EV Max a while ago with a larger battery pack and an improved driving range. The Nexon EV played a significant role in the passenger EV segment recording its highest ever volume tally last month at 3,070 units. The Nexon EV commanded a market share of 65 per cent in H1 2022.

The Nexon EV is expected to get a direct rival in the form of the Mahindra XUV400 in the coming months. The Tigor EV received a notable update last year and in recent months, its sales numbers have grown big time. The fourth place was garnered by Hyundai Kona Electric with a market share of only 2 per cent while the Mahindra e-Verito had it at 0.2 per cent.

Only a few weeks ago, Kia launched the EV6 electric crossover in India and its wholesale numbers stood at 16 in H1 2022. The 2022 European Car of the Year is brought into the country via CBU route and sold here.