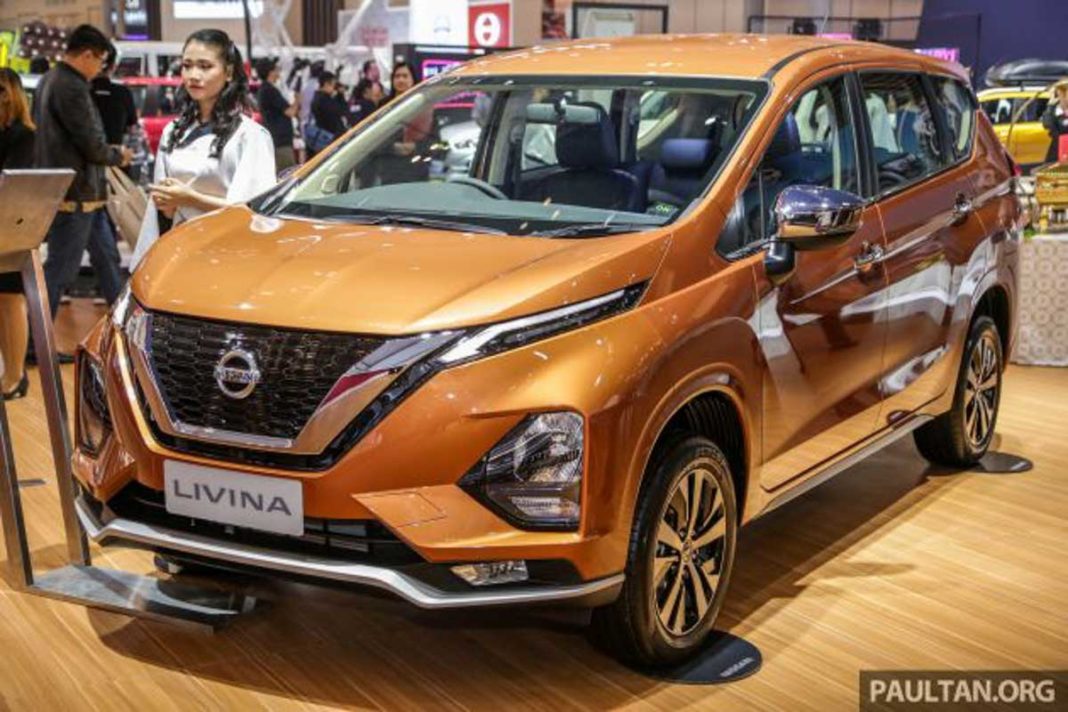 Nissan’s Indonesia division has showcased the Livina MPV at the 2019 GIIAS (Gaikindo Indonesia International Auto Show). The seven-seater MPV has been doing rounds in Asian markets and is based on Mitsubishi’s popular Xpander. It currently competes against Toyota Avanza, Daihatsu Xenia, Suzuki Ertiga and Honda Mobilio in the crowded segment.

The Japanese auto major owns major stakes in Mitsubishi and it only made sense to rebadge the Xpander as the MPV segment is thriving in several Southeast Asian markets. While it has apparent resemblance with the Xpander, Nissan engineers have made sure it carries some distinctive design features of their brand. 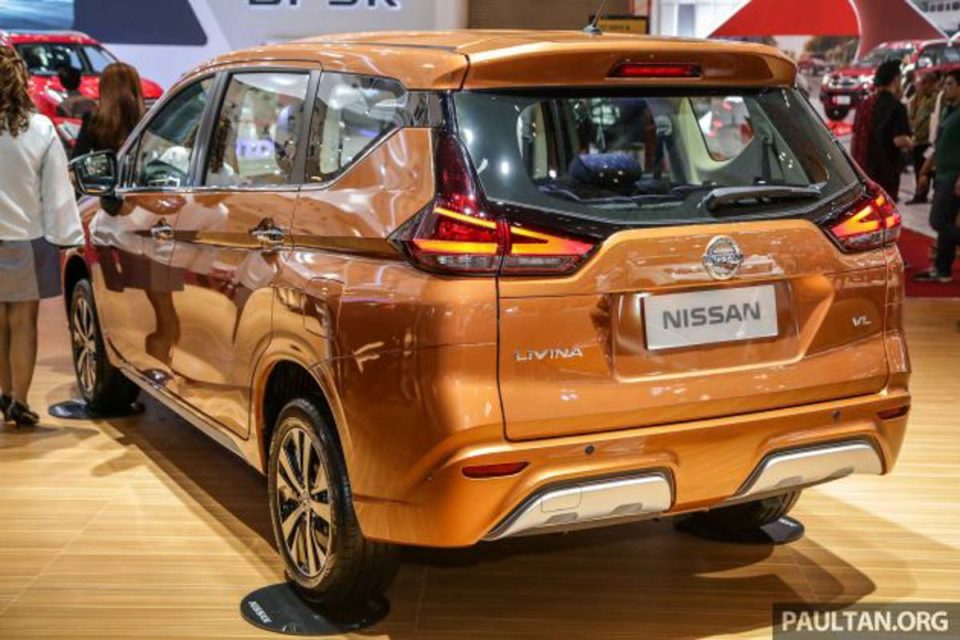 The Nissan Livina shares its mechanical and engine lineup with the Mitsubishi Xpander as well. It uses a 1.5-litre engine capable of producing 104 PS and 141 Nm and is connected to either a five-speed manual or a four-speed automatic transmission. While the Xpander may reach India in the near future if Mitsubishi plans for a comeback, the Livina’s arrival is highly uncertain.

Offered in a total of five variants such as E MT, EL MT, EL AT, VE AT and VL AT, the Nissan Livina is available in five different colour options. As standard, it comes with dual front airbags and ABS with EBD. High-end variants get Vehicle Dynamic Control and Brake Assist as well in addition. 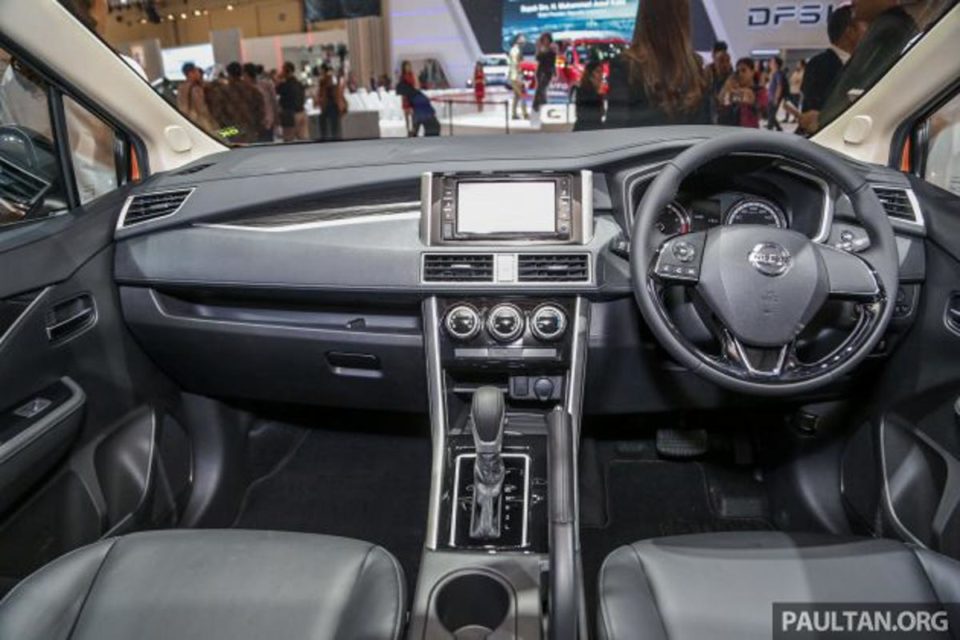 The seven-seater MPV is manufactured alongside the Xpander at Mitsubishi’s base in West Java. The entry-level E MT variant costs Rp 198.8 million (Rs. 9.80 lakh) while the range-topping VL is priced at Rp 261.9 (Rs. 12.92 lakh). Some of the key features present are seven-inch touchscreen infotainment system with Apple CarPlay and Android Auto connectivity, keyless entry, reverse parking camera, coloured MID, etc.