At the EICMA 2017, Kawasaki had announced two new low-capacity motorcycles- Ninja 125 and Z125. Now, the manufacturer will reveal both these offerings towards the end of the current calender year, probably at this year’s EICMA show in Milan. The Kawasaki Ninja 125 and Z125 will be a part of the company’s future expansion plans. The new 125cc models will become the only learner-legal motorcycles in the manufacturer’s portfolio. 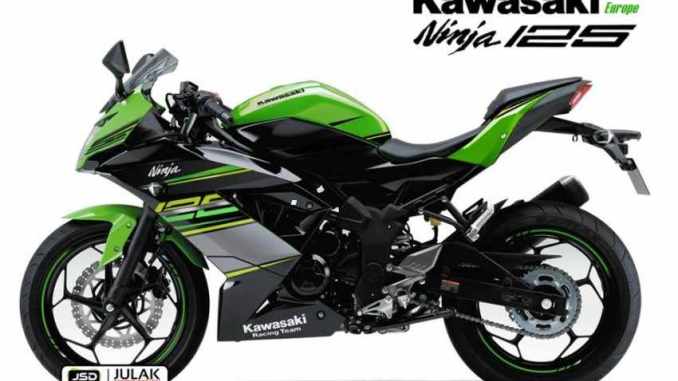 Both the engines will be powered by 125cc, single-cylinder engine that will output 14.7 bhp at 10,000 rpm. In comparison, the 249cc engine of the Ninja 250SL and Z250SL offers 27.6 bhp. Full details of the upcoming duo will be revealed in a coupleof months from now.

Speaking about the two motorcycles, Kazuo Ota, President of Kawsaki’s Motorcycle and Engine division, has said: “These two new models – and others under development – share unique Kawasaki styling, engineering and riding qualities that only we can deliver. Brand affinity is something we strive for.

Riding their first ever kilometres on a Kawasaki is a vision we have for people taking to two wheels now and in future. Motorcycles that can either be the only machine that some riders will ever require or act as a stepping stone to a larger capacity Kawasaki – we are confident our plans address both needs.”

Morihiro Ikoma, Director of Kawasaki Motors Europe, added: “Our research and development team based at our European headquarters combine dealer feedback and the results of customer focus group events. One consistent request was for more entry level machines and particularly in the 125cc or A1 licence segment.

We applaud the decision to develop machines as part of the popular Z and Ninja ranges as this exactly reflects the desire and aspirations of our enthusiastic European customer base.”