The Maruti Suzuki WagonR headed the entry-level affordable cars’ sales charts for the month of June 2022 with a total of 19,190 unit sales

In the Indian car market, the popularity of entry-level cars has been fading big time. However, their contribution to the overall sales volumes should not be undermined. Despite buyers opting for compact and midsize SUVs and some manufacturers having very few or zero offerings in this particular space currently, the affordable car market continues to be a likeable choice for first-time customers.

This led to a healthy YoY volume increase of 10 per cent. The Alto K10 is expected to make a comeback in the near future while an all-new generation appears to be in the works. The Celerio received a big update late last year and it essentially started Maruti Suzuki’s latest launch spree. The second generation Celerio based on the Heartect platform has endured a good response from customers.

The Renault Kid finished in the fifth position with a domestic tally of 2,560 units last month against 2,161 units during the same period last year with a YoY positive volume increase of 18 per cent. The Maruti Suzuki S-Presso has witnessed huge drop in sales in recent times and its range has been shrunken with the elimination of some trims lately. 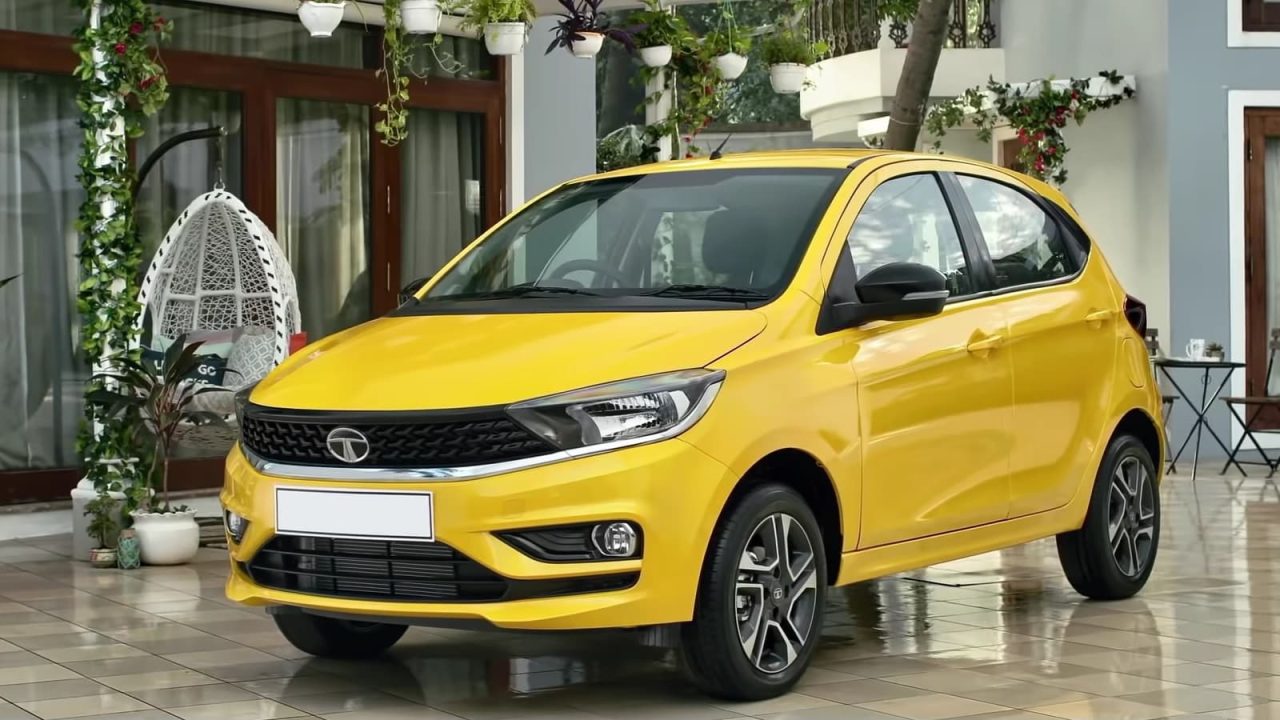 The S-Presso posted 652 units last month against 4,926 units in June 2021 with a YoY negative growth of 87 per cent. The Santro rounded out the table in the seventh position and it was discontinued recently due to poor sales.