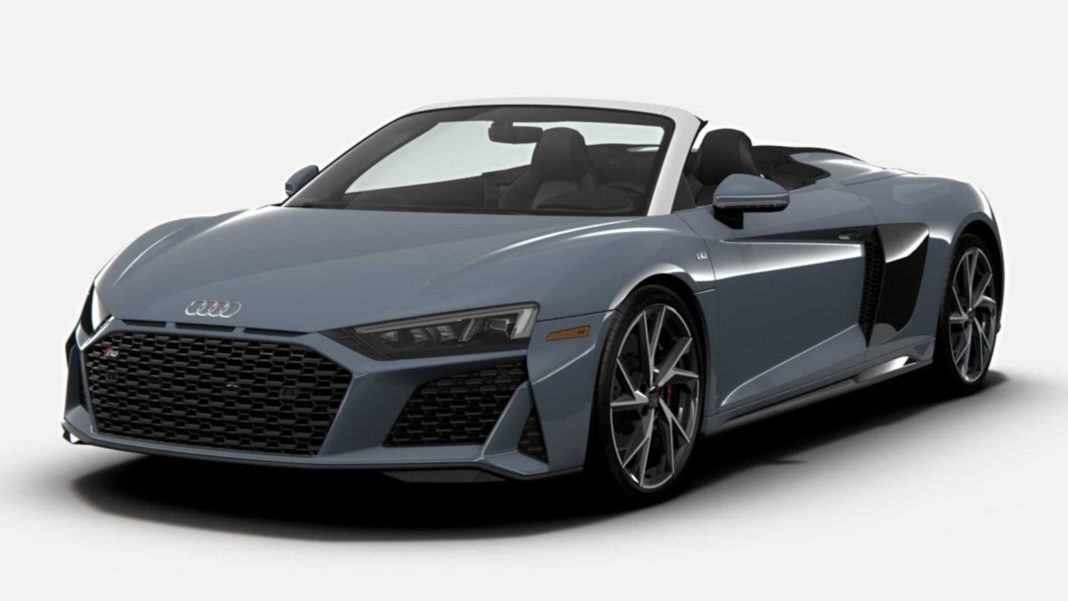 Audi had removed the base variant of the R8 from its line-up in the United States back in July last year, and hence, the only version available of the car in the country was the Performance version. However, the German carmaker has now made the R8 more accessible by introducing a new entry-level rear-wheel drive variant for the mid-engined supercar.

Unlike the limited-run A8 Rear Wheel Series (RWS), the new RWD variant is a permanent addition to the R8 range. What you do get with the new rear-wheel drive version is the same 5.2-liter V10 naturally aspirated petrol engine with a maximum power output of 532 hp, which is about 70 hp less than what you get on the Performance trim, but nonetheless, is still pretty impressive to be fair.

The peak torque output has also gone down. Rated at 560 Nm on the Performance version, the supercar’s 5.2-litre motor generates 540 Nm on the new base model. Apart from the drop in power and torque, the R8 RWD also obviously loses out on the Quattro all-wheel-drive system. On the contrary, getting rid of the AWD setup means that the car at least has a weight advantage over its all-wheel drive sibling. 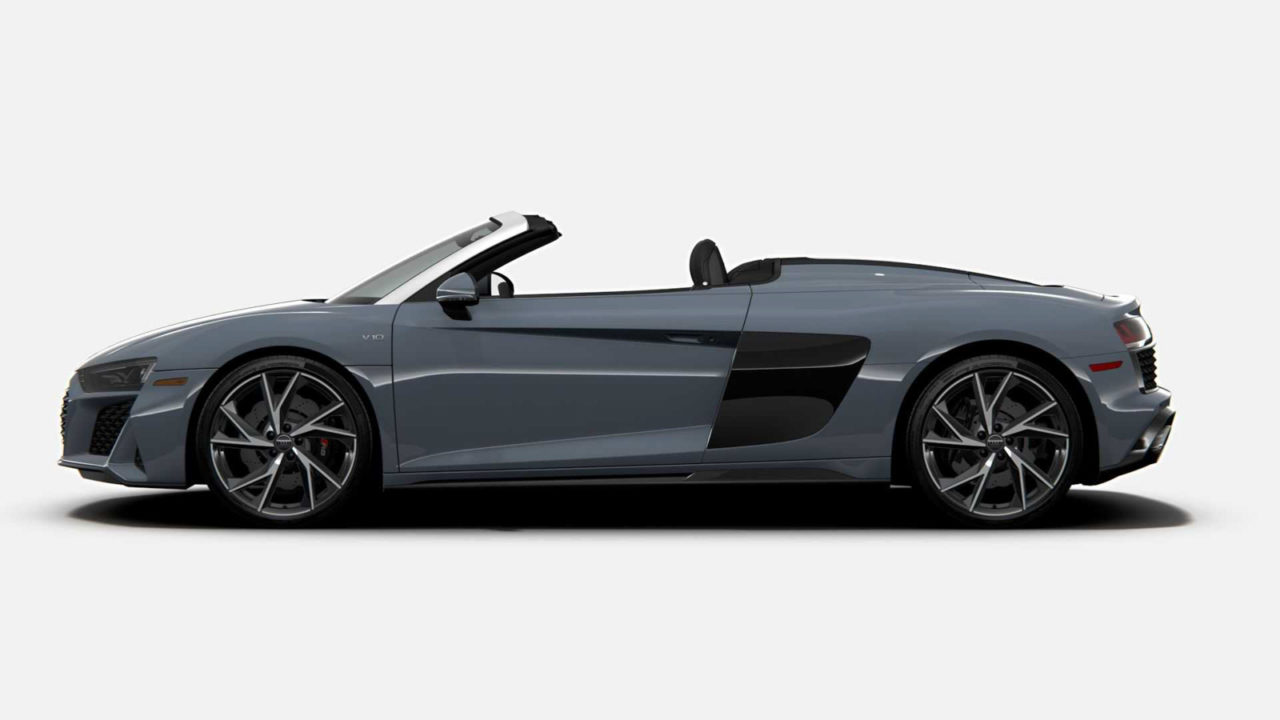 The aforementioned model will be available in both Coupe and Spyder body styles, and the former can sprint from 0 to 60 mph in just 3.6 seconds, while the convertible version can do it in 3.7 seconds. While these timings seem mind-numbing, it should be noted that the AWD counterparts of both the versions can achieve this feat in 0.4 seconds lesser. The top-speed for the R8 RWD Coupe is rated at 201 mph, while the Spyder maxes out at 200 mph.

Audi has also pointed out that the chassis has been specifically adapted, and features solid rear axles instead of the hollow units, as well as a stiffer front anti-roll bar and an increased rear negative camber. It also gets an electromechanical power steering, which Audi claims, is free of torque steer. 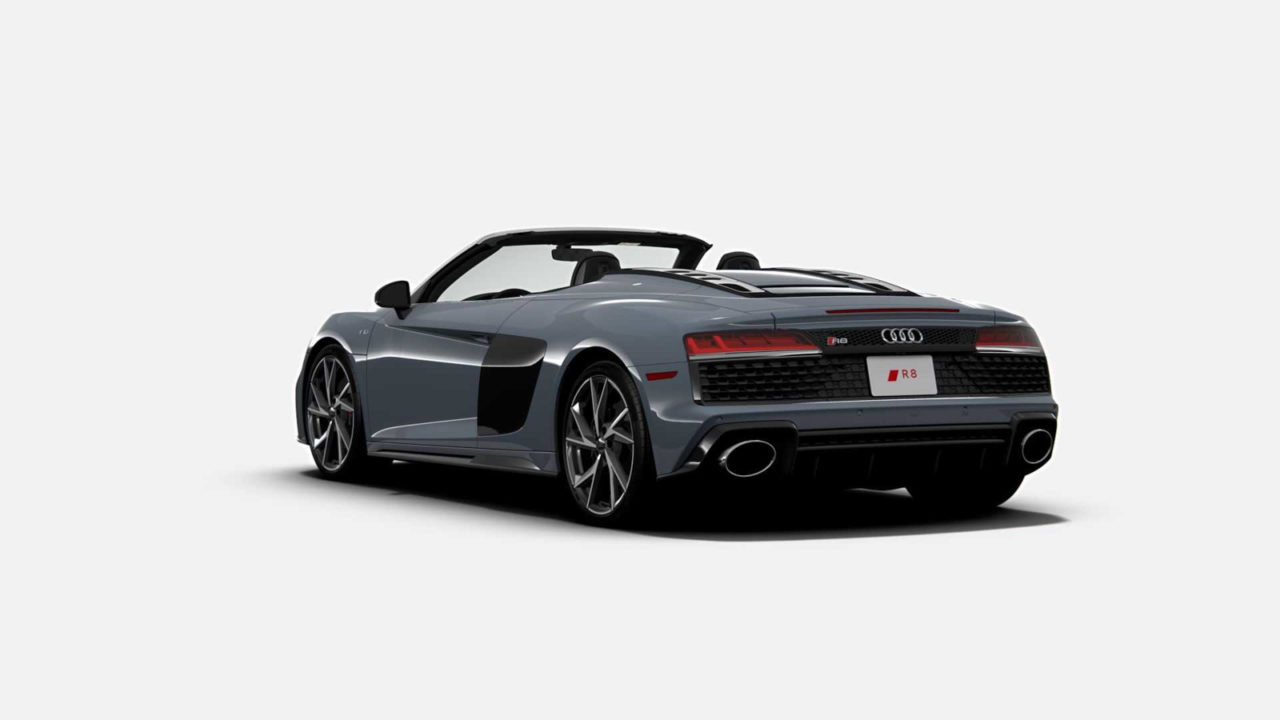