Gaadiwaadi.com
Home Cars News End Of The Road For The Mitsubishi Motors In India? 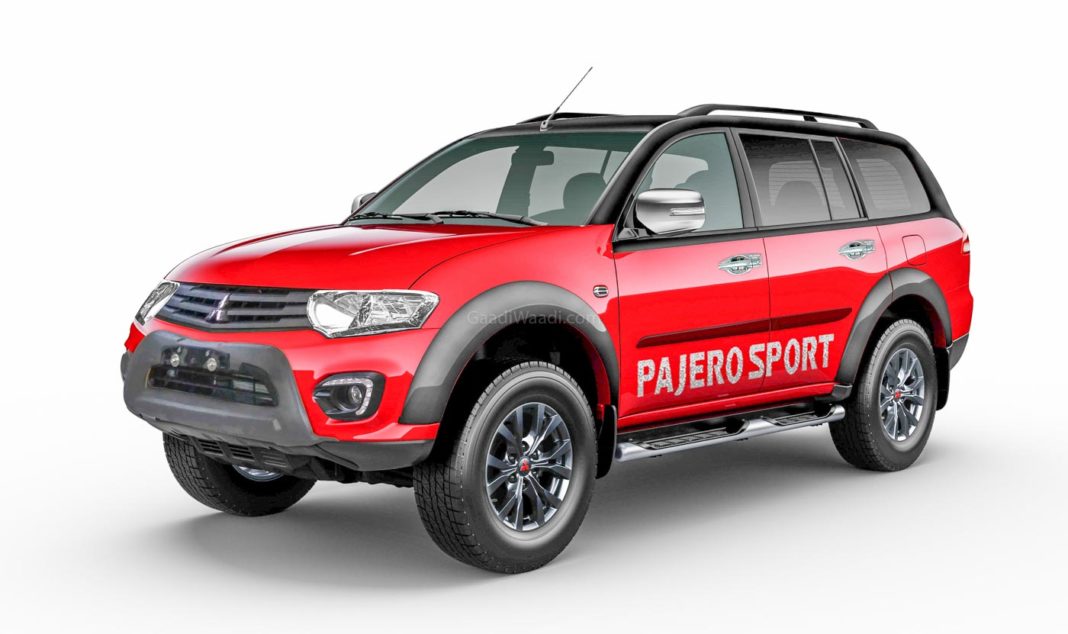 With the Mitsubishi Pajero Sport and the Mitsubishi Outlander missing out on the BSVI upgrade, it now looks like the end of the road in India for the Japanese carmaker

Mitsubishi is one car manufacturer whose popularity has dropped big time not only in India but even abroad. The Japanese carmaker, which is famous for some legendary models like the Lancer Evo, could be close to leaving the Indian car market. In fact, its website doesn’t list out even a single car model or a service centre, which is a clear hint of the carmaker losing interest in the local car market.

In its hey days, Mitsubishi gained popularity in India with the Lancer and the Pajero. The Mitsubishi Lancer used to be a C2-segment offering that went on to rival a slew of cars, including the Honda City, Opel Astra and Maruti Baleno. While the Lancer could never become as popular as the first-gen Honda City, it did fare better than other rivals and went on to achieve a cult status in the country.

The Mitsubishi Lancer even gained many minor updates. At one point of time, it even offered as many as three engine options, including 2 petrol and 1 diesel. The biggest highlight here was the 1.8-litre INVEX model that had a Tiptronic semi-automatic gearbox. However, high prices and poor after-sales network prevented an excellent car from gaining enough popularity. 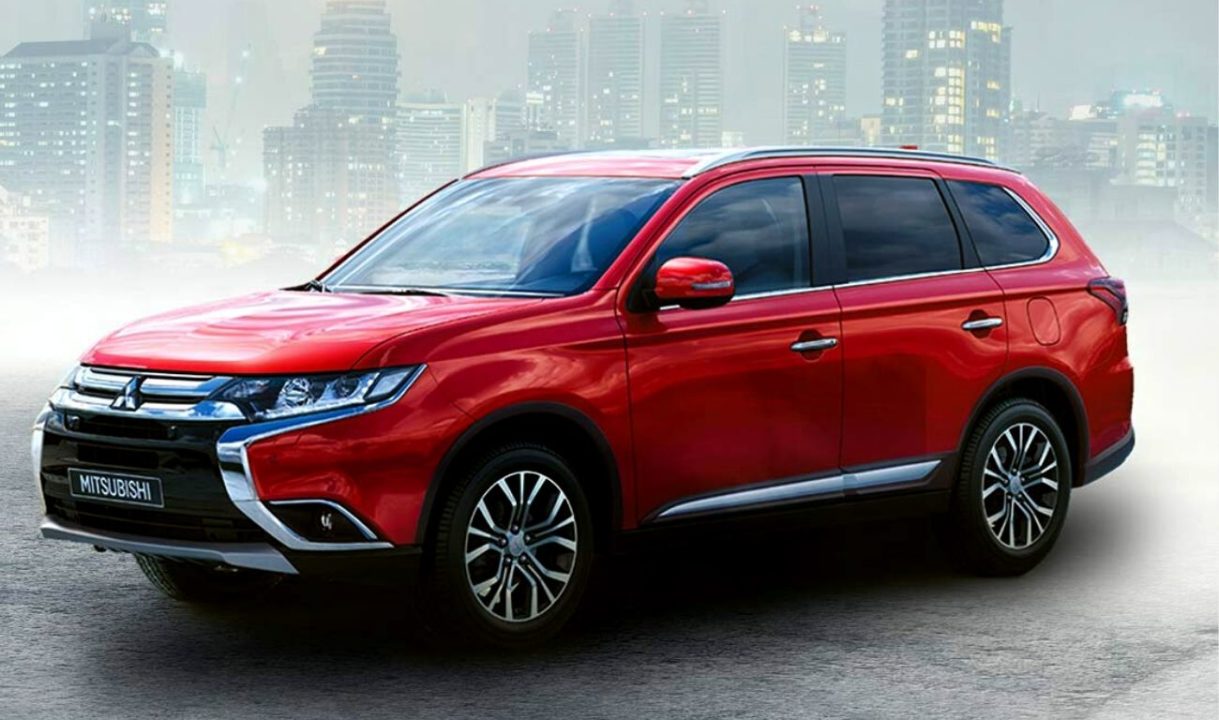 On the other hand, the Mitsubishi Pajero was lapped up by the rich and the famous, who got impressed by the robustness and sufficiently comfortable cabin it offered. With time, however, the company couldn’t keep up with the more modern competition, while the target audience of the Pajero moved to more sophisticated SUV. With flogging sales, the company tried to rekindle its sales performance one more time with the launch of two new products.

One of these was the previous-gen Outlander, a very capable soft-roader that came with an amazing petrol engine, four-wheel drive and an upmarket cabin. However, the lack of diesel engine turned out to be a clear deterrent for most buyers. The other product was the Lancer Cedia, which later lost the Lancer prefix. The Cedia was another excellent car that rivalled the then Honda Civic. It had a stonker of an engine, excellent dynamics and bullet-proof reliability. However, lack of enough features and the poor after sales network worked against the sedan.

Finally, in 2012, the company launched the Mitsubishi Challenger as the Pajero Sport. It saw some success but could never outclass well-established models like the Toyota Fortuner and the Ford Endeavour. In 2018, the company even brought in the third-gen Outlander but sadly, in spite of being a well-sorted model, buyers didn’t show much interest. With little demand, no India-relevant products and fast reducing dealership network, the future looks bleak for Mitsubishi India.