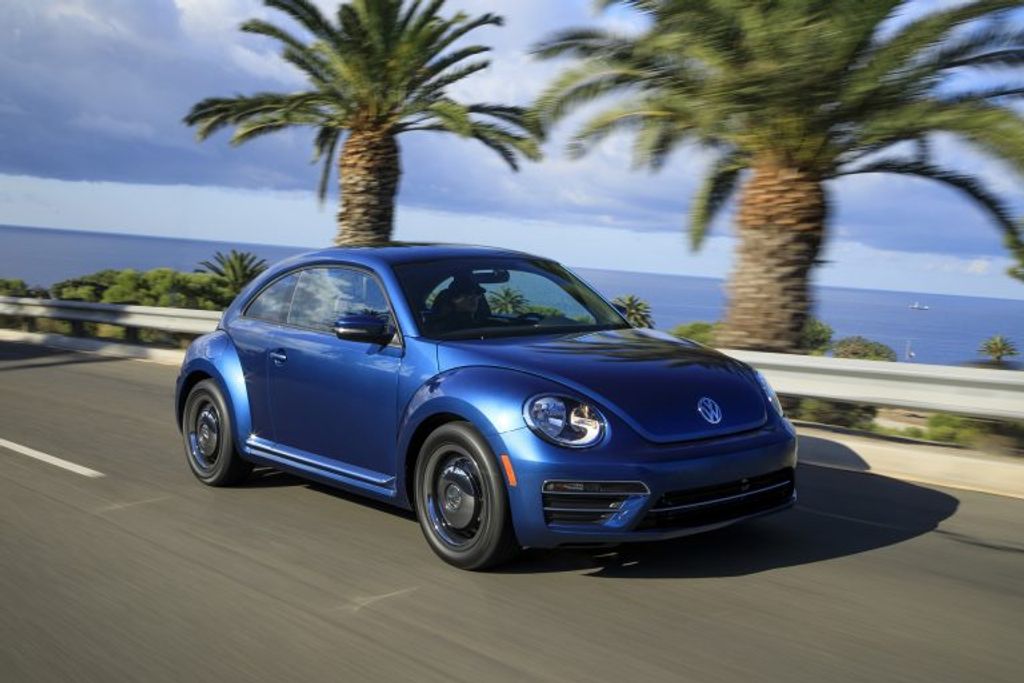 Volkswagen Beetle began its journey in 1938 and since then the company has sold more than 33 million units around the world. The Beetle is the model, which made the German manufacturer popular among people and it quickly won the tagline as ‘People’s car’. However, over the years the Beetle has moved up price ladder and became a premium lifestyle vehicle.

But the new position was not accepted by customers around the world and sales began to come down. The rumours of Volkswagen planning to axe Beetle have been around for a very long time, but the company has always clarified that they are yet to take a final decision on it and there were some reports about electric Beetle also.

Volkswagen recently introduced 2019 MY of Beetle in the US and a VIN deciphering document revealed that lineup includes ‘Final Edition’ but the company is yet to make an official announcement. During 2009 Los Angeles Auto Show, a Volkswagen Beetle Final Edition was showcased, but it didn’t reach production line.

The Volkswagen Beetle Final Edition from L.A is finished in a new Aquarius Blue colour along with the option of a hard roof in black colour or a soft top in black colour. The company has also given sports suspension, special badges on exterior and interior also. One of the unique things about Final Edition was its 17-inch alloy wheels. 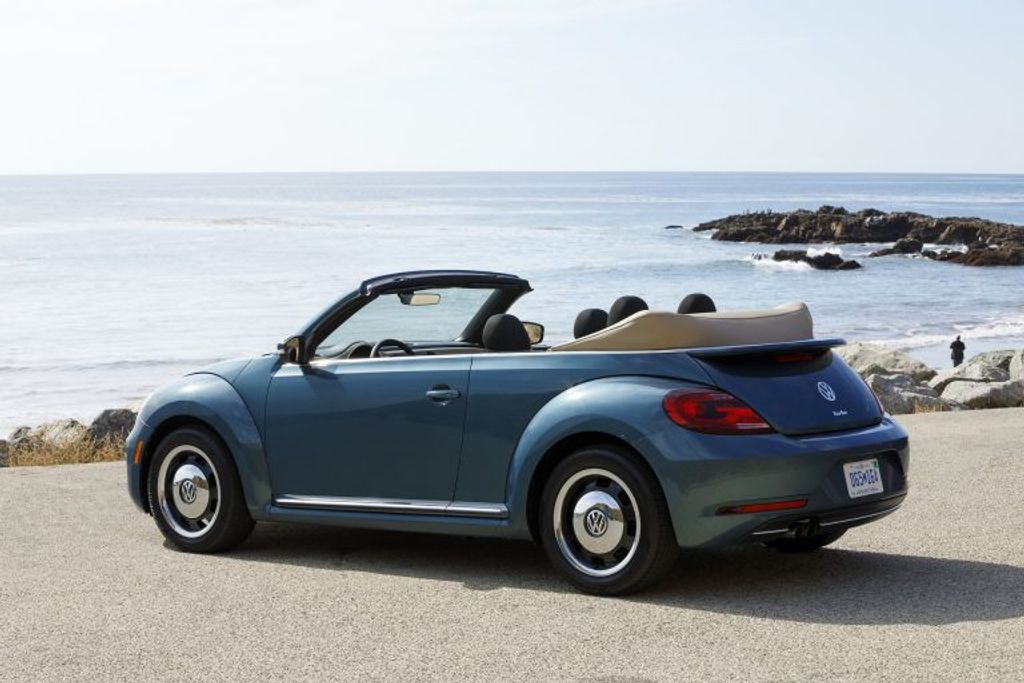 The interior also had some changes compared to the regular model along with special badges. We can expect the Final Edition model to come with these changes and it will make the retro hatchback really special. The Beetle comes with lots of features like a touch-screen infotainment system, leather seats, cruise control, automatic headlamps and more.

2019 Beetle will be powered by 2.0 L four-cylinder petrol engine producing 174 hp of power and 249 Nm of torque. This engine is mated to 6-speed automatic transmission. Some reports also indicate that Volkswagen is planning to launch a four-door model with retro styling theme of Beetle, but the final decision is yet to be taken.