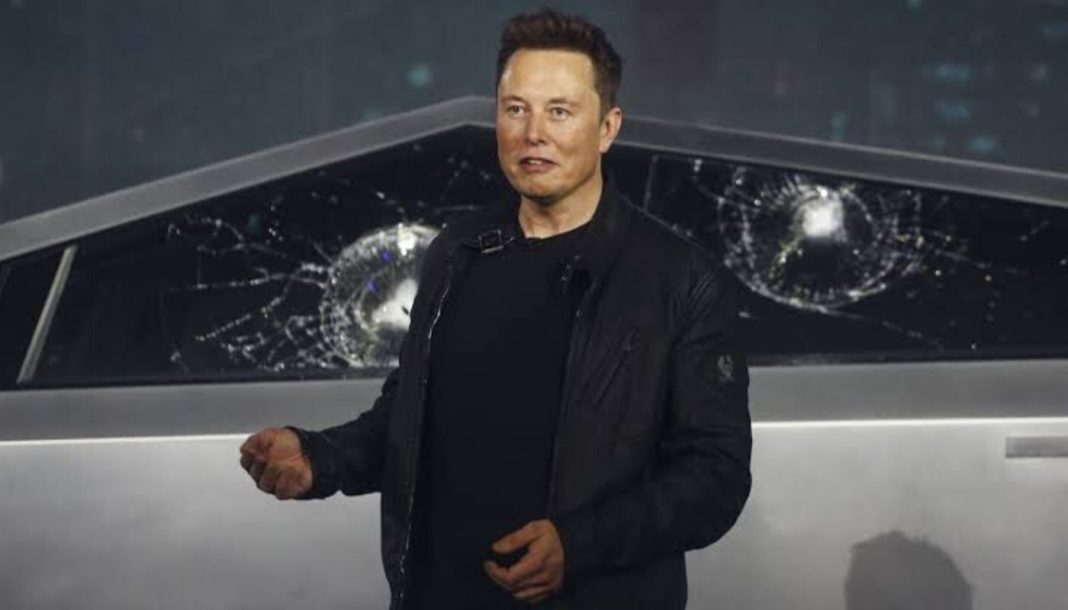 The Tesla Cybertruck is designed to withstand crashes, dents and 9mm bullets. However, the demonstration at the launch event went haywire

Elon Musk, the eclectic CEO of Tesla is known to put the world in shock every time he launches a new product. While most of his antics at the recently held conference were related to highlighting the Tesla Cybertruck, which had left people scratching their heads, one incidence, in particular, left Elon Musk himself red-faced. There was no logical explanation for the incidence, but it was obvious that Elon Musk would comeback hitting at naysayers.

At the launch of the Tesla’s newest product – the all-electric Cybertruck, a demo was organized to show the strength of the pickup vehicle, which Elon Musk says is no less than being armoured. A heavy metal ball was thrown at the side front window of the truck, apparently to showcase its strength. However, the window shattered at two spots, leaving Elon Musk wondering.

Soon after the event, Elon Musk tweeted a video revealing the pre-event strength test on the truck, and how it came out unscratched from the same set of tests. Musk, though, hasn’t explained what went wrong at the event.

Talking about the Tesla Cybertruck itself, the pickup truck has created a furore due to its design, which some say is brilliant, while some say is only a steel box. Whatever one may say, the design is, in fact, interesting and nothing like any of the existing vehicles sold anywhere in the world. Elon Musk says that the truck is inspired by movie Blade Runner and exudes the design of vehicles from the future.

But design alone is not the talking point of the Cybertruck as it is made of steel alloy skin that can resist dents, scratches, and 9mm bullets and is the same metal used on the SpaceX Starship. The truck is all-electric pickup truck and has three variants.

The maximum range is 500 miles and the top-spec variant can do 60 miles per hour in just 2.9 seconds. It also has a 3,500-pound payload capacity and the capability to tow up to 14,000 pounds. The Tesla Cybertruck is priced starting at $39,990 and is expected to deliver entry-level Cybertruck units by the end of 2021, while the top-spec variants will be delivered a bit late. Already 100,000 plus SUVs are booked.