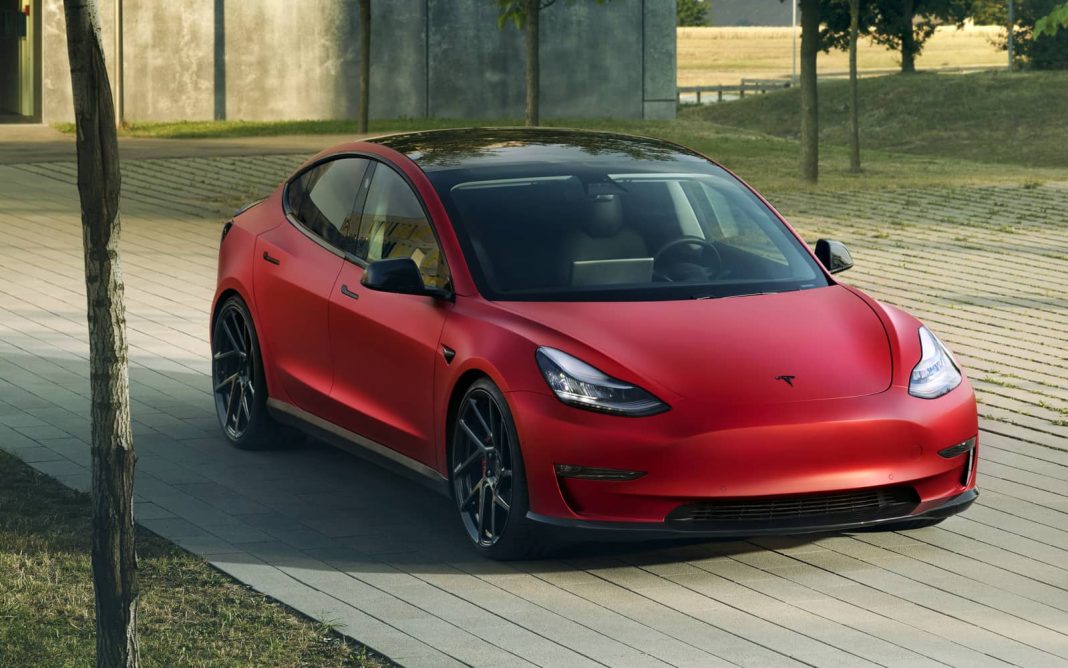 Elon Musk’s recent tweet has confirmed that Tesla’s India launch plans have been dropped, as the manufacturer has no plans to begin production here

Elon Musk recently took to Twitter to state that Tesla won’t set up a production facility in India, stating that it won’t be establishing a plant in a location where it is “not allowed first to sell & service cars”. Tesla CEO’s statement was in reply to a netizen on the microblogging site.

Musk’s tweet has invited mixed responses online, most of which are not in his favour.
Tesla Club India – an unofficial online community page for the manufacturer – replied that Tesla has been delaying its entry into the Indian car market since 2015, and a few customers with advance bookings have been left hanging as a result. The page also reminded that Tesla cars are allowed to sell in India, but with the same taxes as other luxury cars.

Ola Electric CEO Bhavish Aggarwal took the opportunity to take a quick jab at Musk, tweeting out “Thanks, but no thanks”, followed by a smiley face and an Indian flag emoji. Ola Electric’s future factory in Tamil Nadu is set to be the largest scooter-manufacturing facility in the world, with an annual production capacity of over 10 million units when fully operational.

It is also worth noting that Ola Electric is planning to set up another future factory for its upcoming electric cars. However, the manufacturer has found itself surrounded by controversy multiple times due to its electric scooters, and numerous customers have shared their complaints online. Despite that, Ola e-scooter sales seem to be going strong, and many riders claim to have achieved over 200 km of range on a single charge.

Back to Tesla – the US-based EV maker had been lobbying for reducing tariffs on imported EVs (CBU imports) in India for a long time, but the talks led nowhere. Nitin Gadkari, union minister of road, transport and highways, had urged Tesla to set up a production plant in India instead, as local manufacturing would invite significantly lower taxes compared to importing.

Currently, EVs are subject to the same import taxes as fossil-fuel-powered vehicles. Elon Musk had previously protested against it, taking to social media to voice his opinion. He believed that to promote green cars, the taxes on them should be much lower than on cars with ICEs (internal combustion engines).