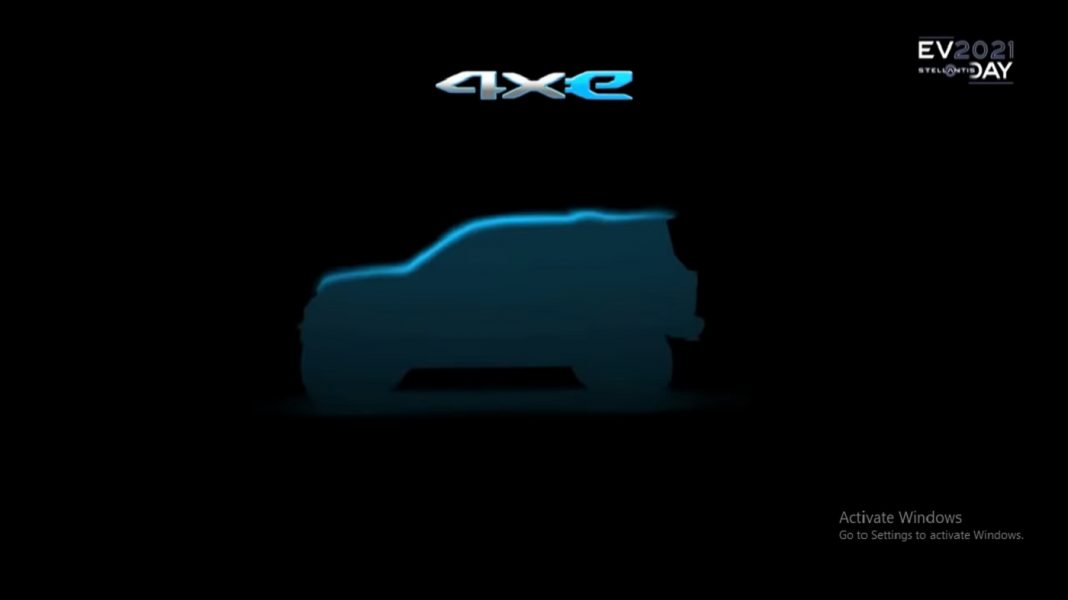 The news that Jeep is developing a new compact SUV, which is going to be an electric one, is what we all have been hearing for a while now. However, Jeep’s parent company Stellantis recently concluded EV Day 2021 and confirmed the same. The event also affirmed the new electric compact SUV’s arrival via a video montage showing a small Jeep.

The most recent of all is the Jeep Wrangler 4xe. It gets electric motors powering a mechanical 4WD system. The Renegade 4xe, on the other hand, gets one of its axles powered by an IC engine and another by an electric motor. One of these layouts could be used on the upcoming model. However, the latter is expected to be the most sought out one of the two, given the compact SUV’s small size. 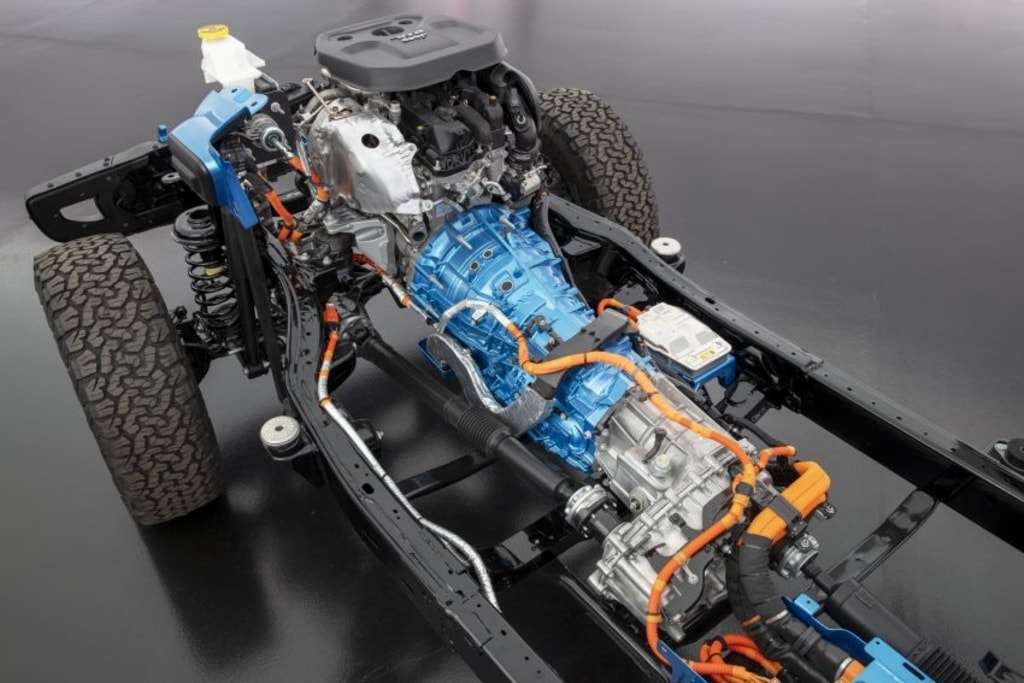 Underpinnings for the forthcoming Jeep are still under wraps. Jeep may use the existing e-CMP platform for its upcoming electric SUV. But, Stellantis is all set to showcase four new electric vehicle platforms, and one of them might spawn the new entry-level Jeep.

The electric axle on the 4xe powered new Jeep will have certain advantages over its mechanical counterpart. With no mechanical linkage between the axles, it rules out the incorporation of a centre tunnel to house the propeller shaft, hence increasing the legroom in the second row. In addition, the reduced load on the engine helps it meet the new stringent emission norms with ease. 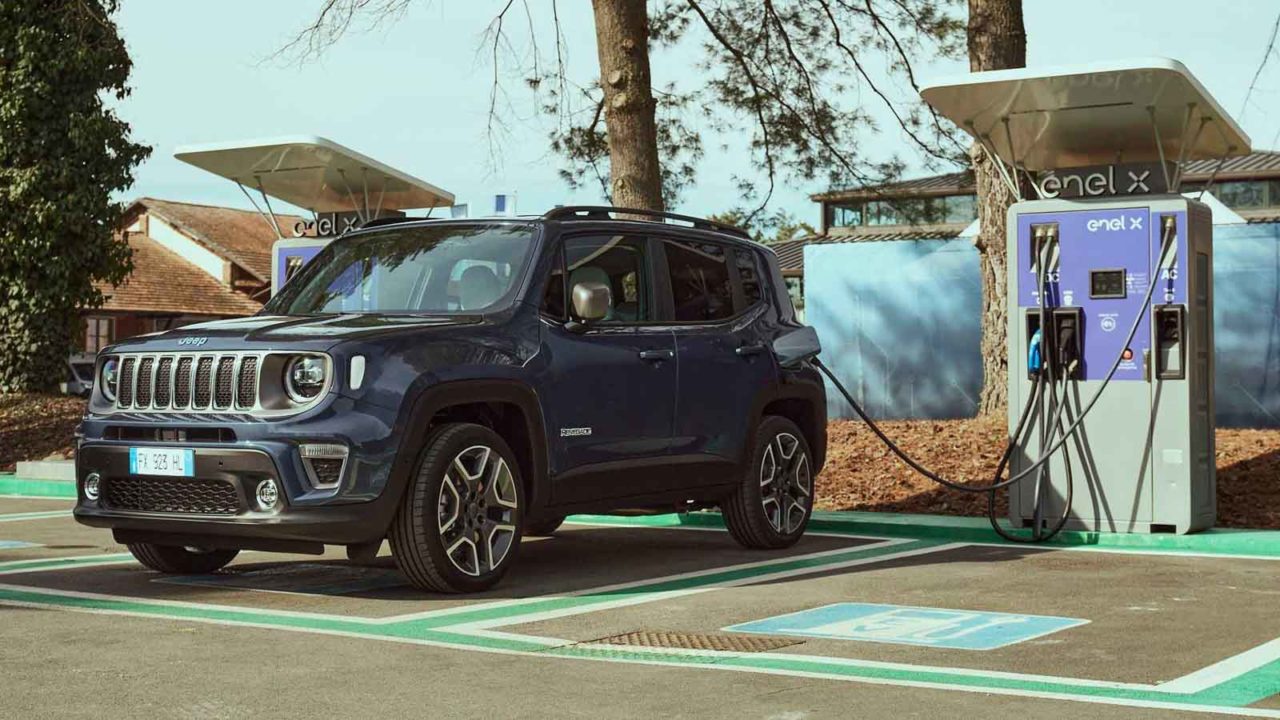 The silhouette of the new model will be very Jeep-like. It will feature an upright stance with a boxy silhouette. The wheelbase will be comparatively smaller than the existing models, but it will get high ground clearance, high approach & departure angles, and short overhangs. The montage, nevertheless, showcases a little about the upcoming model. Based on the which, we can expect the new electric compact SUV from Jeep to come with a stepped roof and an old-school design, very traditional of an SUV.