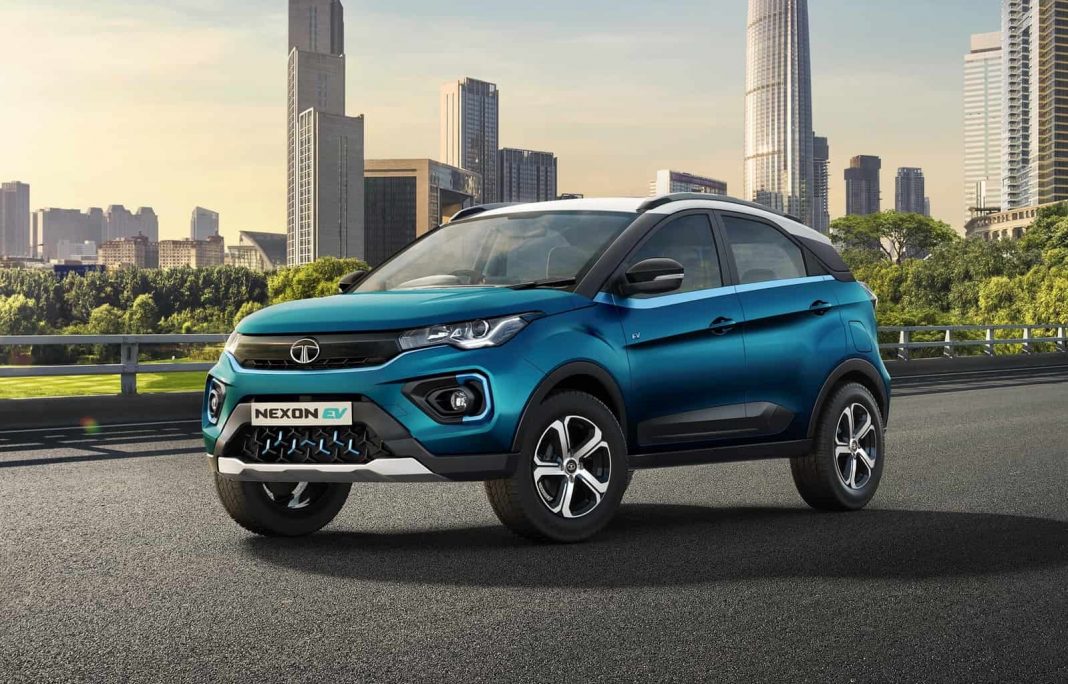 In the month of June 2021, Tata Motors continued to reign on top with the Nexon EV in the zero-emission passenger car space. The electrified SUV recorded a domestic tally of 650 units as against 486 units during the previous month of May 2021 with a MoM positive sales growth of 33.7 per cent. The MG ZS EV finished in the second position.

Despite being retailed in a more premium space compared to the Nexon EV, the electric version of the ZS has been well received in India. It posted 250 units last month as against 102 units during the previous month of May 2021 with 145.1 per cent YoY volume increase. The Tigor EV finished in the third position with just 8 units.

The revised Tigor EV was recently launched in India pertaining to the taxi segment under the Xpres brand dubbed the Xpres-T EV and its deliveries have begun at select dealerships. It is offered in two battery configurations and comes with a good list of standard features. The Hyundai Kona Electric finished in the fourth position with just 7 units.

The Korean EV recorded only 7 units in the previous month of May 2021 as well. It is worth noting that the Nexon EV registered its highest ever monthly tally last month – underlining its increasing popularity. It helped the homegrown manufacturer to secure 71 per cent market share while the MG ZS EV had 27.3 per cent market share.

The Tigor EV and Hyundai Kona Electric were responsible for 0.9 per cent and 0.8 per cent market share respectively. The Nexon EV was introduced back in January 2020 and its sales got past the 5,500 mark already over the last year and a half. The eco-friendly SUV uses a 30.2kWh battery pack producing 127 bhp maximum power and 245 Nm of torque. 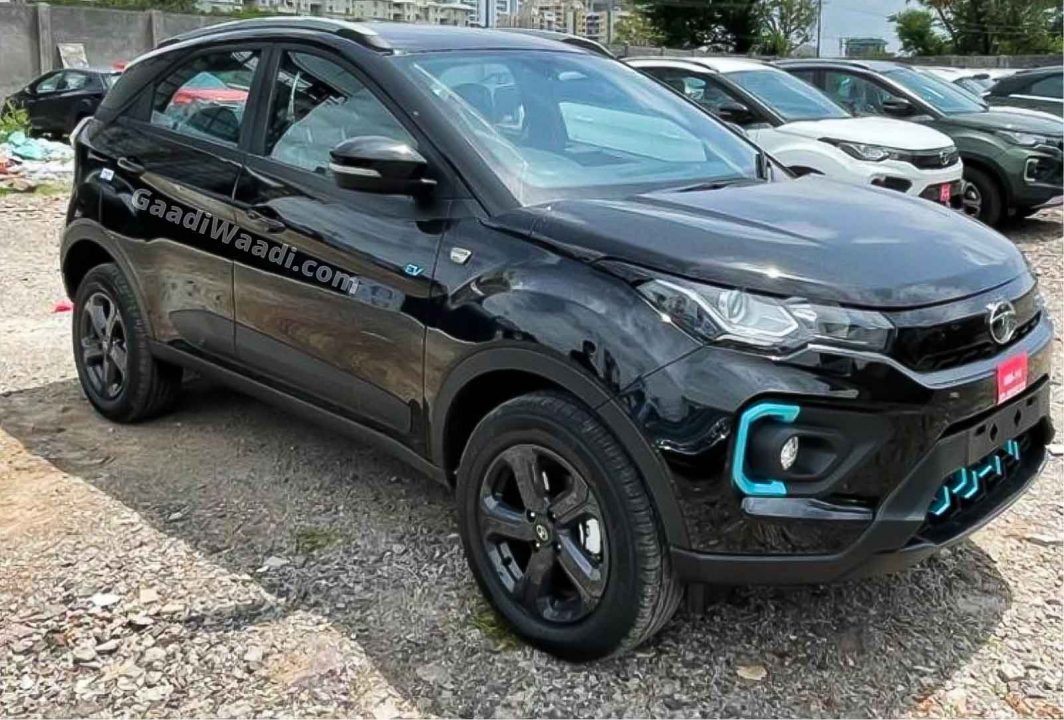 A few days ago, the Dark Edition variant of the Nexon EV was launched along with the similarly treated Altroz and Nexon. Tata is expected to launch the HBX concept based micro SUV later this year in India.