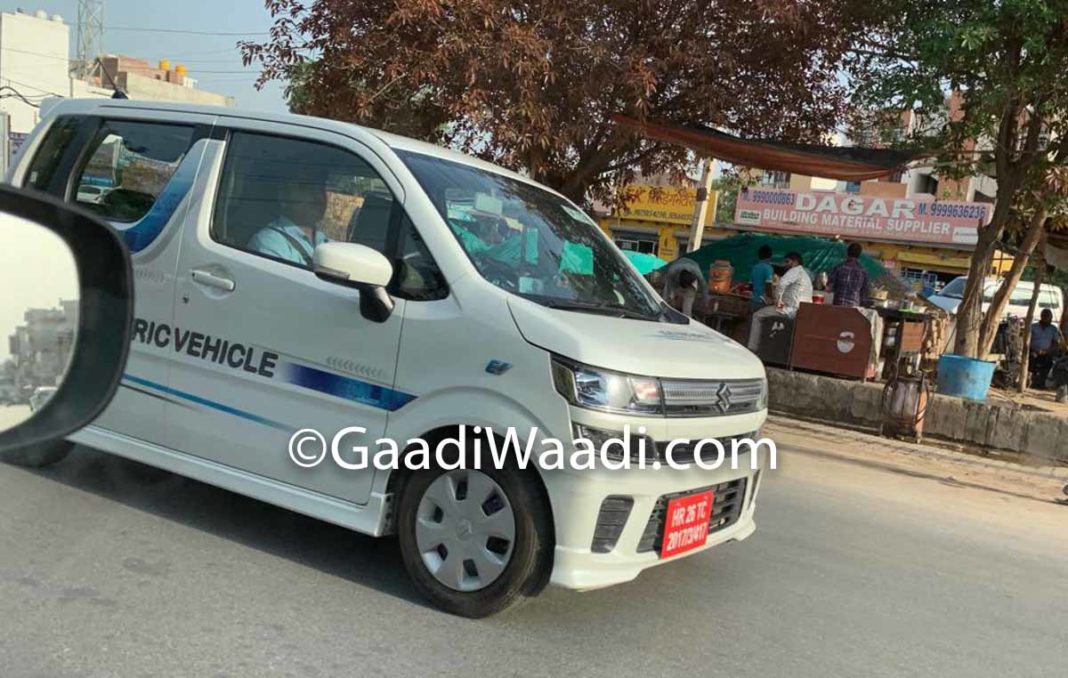 In the Budget 2019 announced on Friday, Nirmala Sitharaman, the Finance Minister, confirmed a lucrative tax exemption for people purchasing electric cars on loan. The government will exempt Rs. 1.5 lakh and it accounts for a cumulative benefit of Rs. 2.5 lakh over the period of buying the EV for the taxpayers.

The deduction of the amount up to Rs. 1.5 lakh will be provided for interest paid on loan taken for the purchase of the zero-emission vehicle. The loan should be taken on or before March 31, 2023 according to the Madurai-born Finance Minister.

Along with the tax exemption, the oncoming reduction in GST (Goods and Services Tax) for EVs from 12 per cent to 5 per cent will make them attractive for buyers while making a purchasing decision. The central government wants India to be a global manufacturing hub for eco-friendly vehicles. 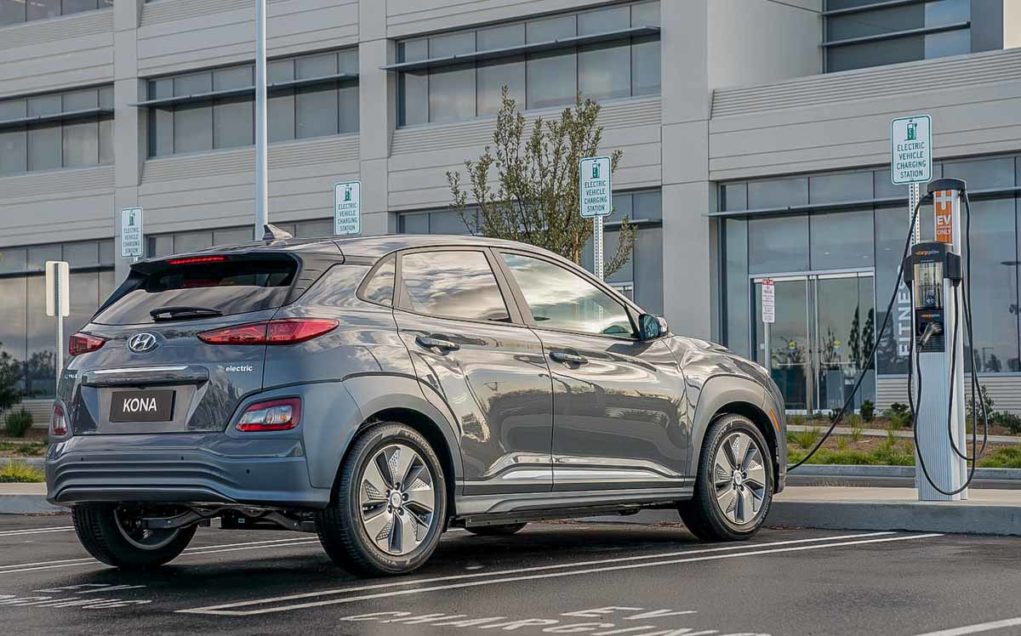 To put money where the mouth is, several new initiatives will be undertaken. The Indian government has asked GST council to bring down the EV tax rate by 7 per cent and the customs duty for certain critical EV components would also be exempted. The import duties on E-drive assembly, lithium-ion cells, on-board charger, E-compressor and charging gun have been discarded.

Under the second phase of FAME (Faster Adoption and Manufacturing of Hybrid and Electric vehicles) scheme introduced in April 2019, the government would spend more than Rs. 10,000 crore for elevating the transformation towards electric vehicles during the course of the next three years in India. The moves are predicted to bring down the cost of ownership against conventional IC-engined cars for private customers. 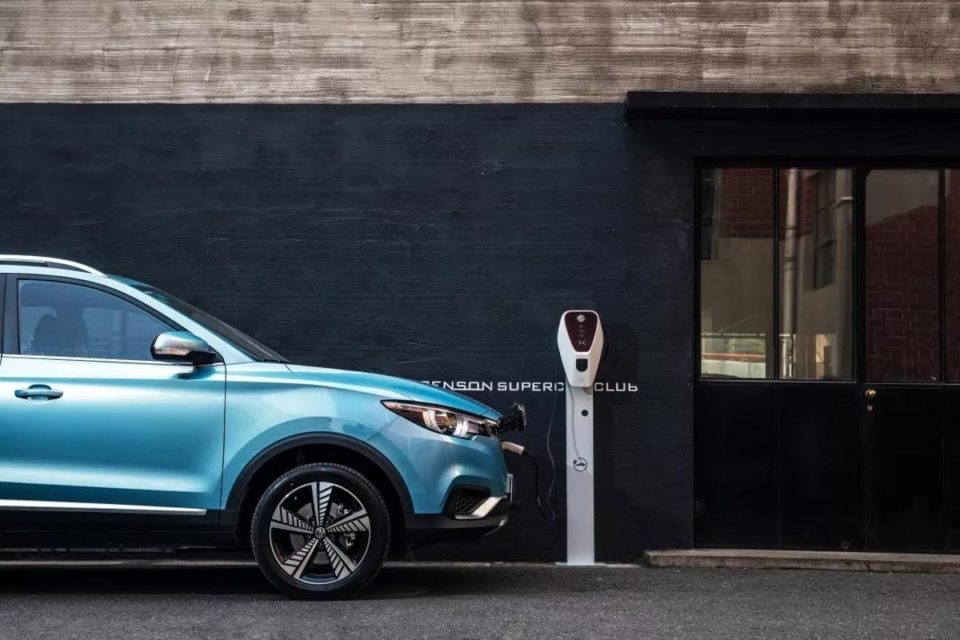 The two main objectives under the scheme are setting up charging infrastructure and providing incentives for the EV buyers. The investment-based income tax exemption for establishing production of lithium-ion batteries, solar state batteries and solar charging infrastructure, and to boost Make in India initiative by a transparent bidding policy for inviting global brands are also part of the process.