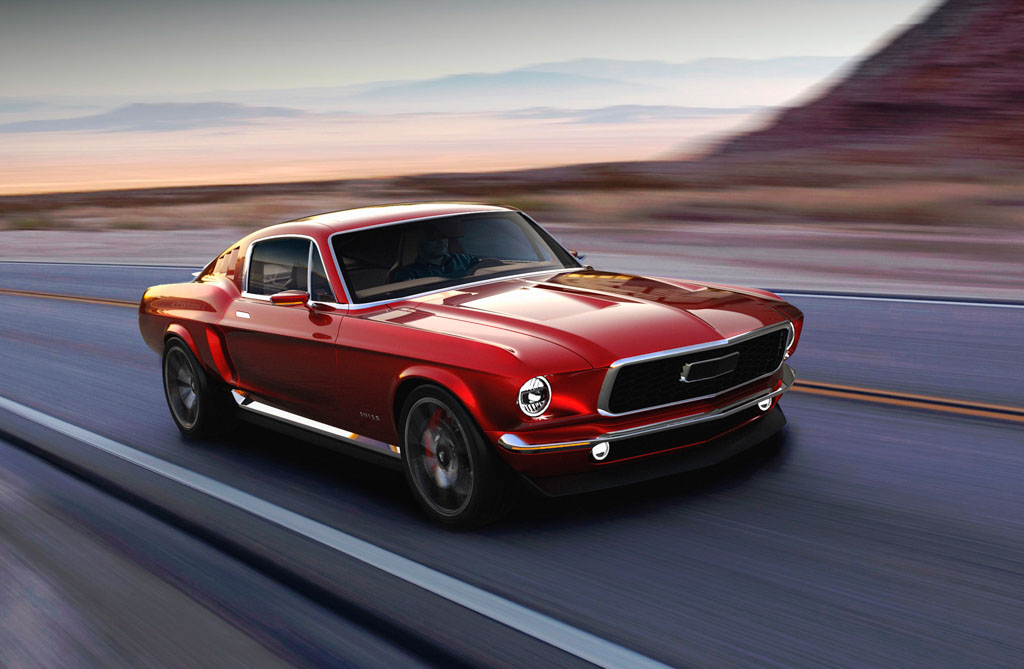 The Ford Mustang has always been the fuel-guzzling true American muscle car. This one is powered by electric motors and can wreak havoc on supercars

Ford Mustang has always been known for its sheer power, the exhaust burble and the outstanding contours on the body. But as always, Russians had something different in mind and has created the master of all the prototypes. Russian gun manufacturer Kalashnikov has unveiled a new prototype based on a 1967 Ford Mustang.

No one in their wildest dreams would have thought in 1967 that a Ford Mustang can be powered by an electric powertrain. Even the thought of this electric Mustang is absolutely insane. The automaker is known as Aviar and the vehicle is known as “Vaporware”.

We are not so sure what it stands for but it may mean something like vaporizing the other vehicles on the road. The Aviar Mustang is not in a production stage yet but it could go from standstill to 60 mph in just 2.2 seconds to reach a top speed of 155 mph. 840 Horsepower is no joke and it can leave behind a lot of supercars. 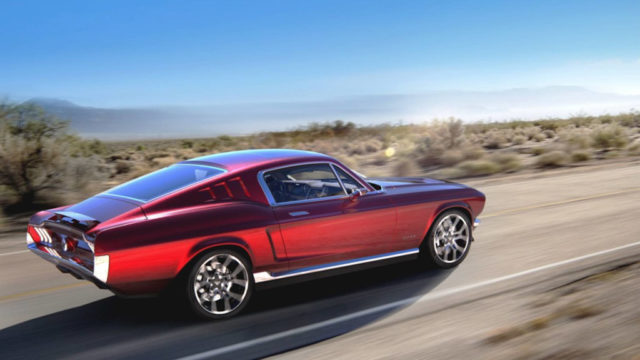 The Mustang electric would get two electric motors and the power comes from 100 kWh battery pack. The vehicle would be very close to the Tesla Model S in terms of specifications. On a full charge, the electric Mustang would be able to do around 516 km, which is quite good for such a powerful vehicle.

Aviar has taken extreme steps to make the vehicle. They will use only carbon fibre and aluminium for the body to keep it as lightweight as possible. It also gets air suspension that can be adjusted for 2.9 inches. So it would not be problem on the bad roads either. 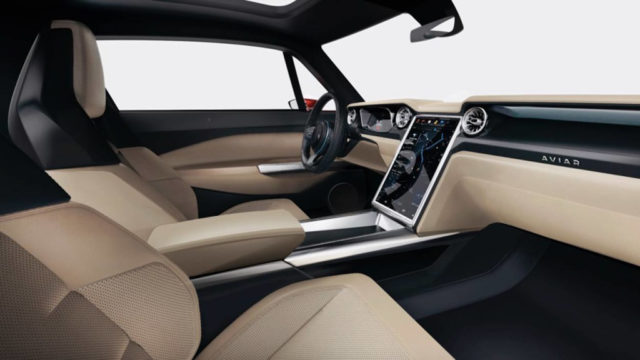 On the inside, it gets a huge 17-inch touchscreen system. Reminds you of something? Well, yes, the Tesla cars. The final vehicle would be like putting a lightweight Mustang shell on the Tesla body and it would incredible. But won’t people miss the exhaust note when they get to see the Mustang on the road? Well, they may but the exhilarating power and speed of the Aviar would stun them even more.