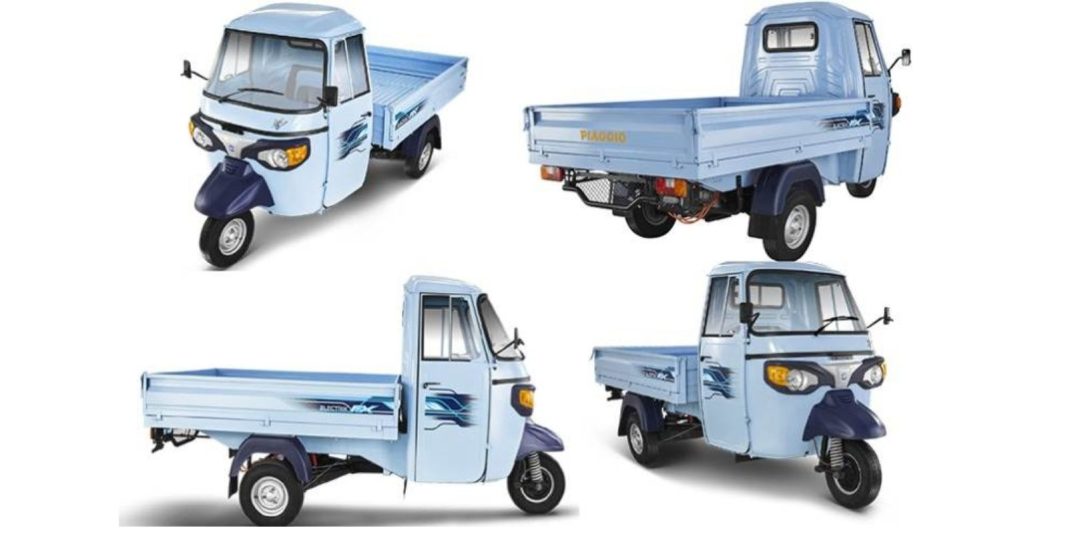 The electric 3-wheeler segment recorded a YoY sales growth of 101 per cent with a cumulative total of 1,77,874 units in FY22

The Indian three-wheeler sector was heavily impacted by the health crisis as public transport and shared mobility solutions took a major hit due to obvious reasons. However, over the last one year, the sales have been improving. The retail sales surged eight times to 41,508 units in the month of May 2022 and it was simply due to the preference for the general transportation and logistical improvements.

Just as two- and four-wheeler segments, the three-wheeler manufacturers are also pushed to bring in zero-emission products to reduce pollution. The electrified three-wheelers recorded a YoY sales growth of 101 per cent with a cumulative total of 1,77,874 units in FY22, courtesy of the government support and e-commerce segment.

The sales tally is also exceeding projections in the first months of this FY as well. It was so good that the electric two-wheelers outsold the traditional ICE three-wheelers in sales last month. The former registered a total of 21,911 units as against 19,597 units for the latter and its market share increased by 8 per cent to 53 per cent. 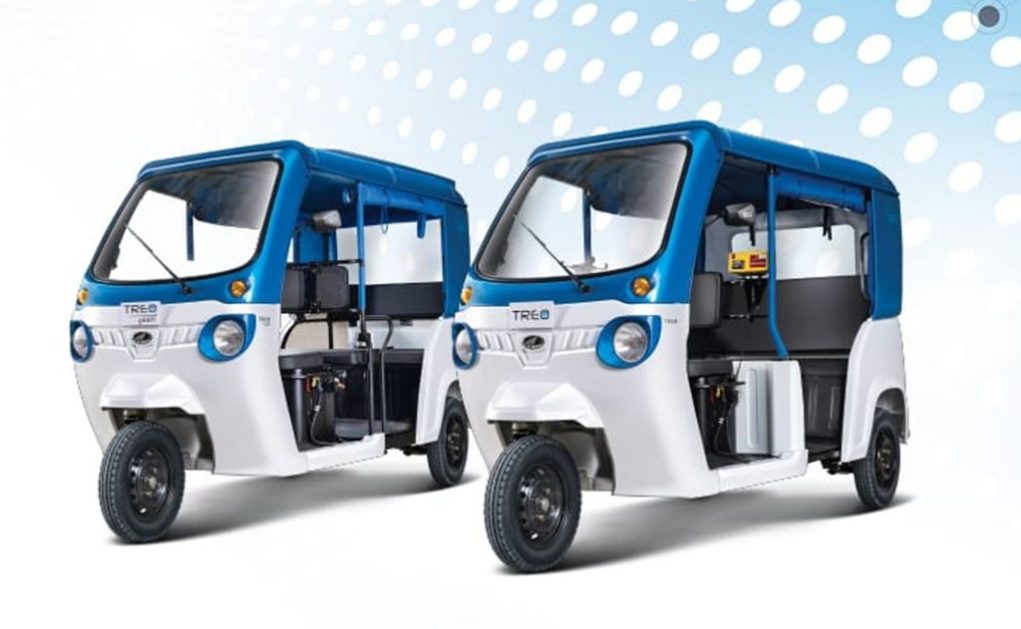 In a short timeline, the electrified three-wheelers went past the inflexion point compared to the passenger cars and two-wheelers. The electric three-wheeler volumes were responsible for more than 45 per cent of the overall domestic three-wheeler market in the month of May 2022. The good reception is mainly due to the low running costs across different disciplines.

The electric three-wheelers also offer easy options of replacing discharged batteries with charged ones, and thus plenty of time can be saved. Courtesy of the high demand in passenger, cargo and logistical requirements, the advantages the zero-emission three-wheelers bring in are found to be attractive for individual owners and customers.

The e-commerce firms have adapted electrification big time and the logistical companies having their fleet pertaining to first and last mile transportation are switching to electric mobility. The e-commerce market locally deploys one million electric vehicles across various commercial vehicle segments according to a report by the World Business Council for Sustainable Development (WBCSD) and Flipkart.