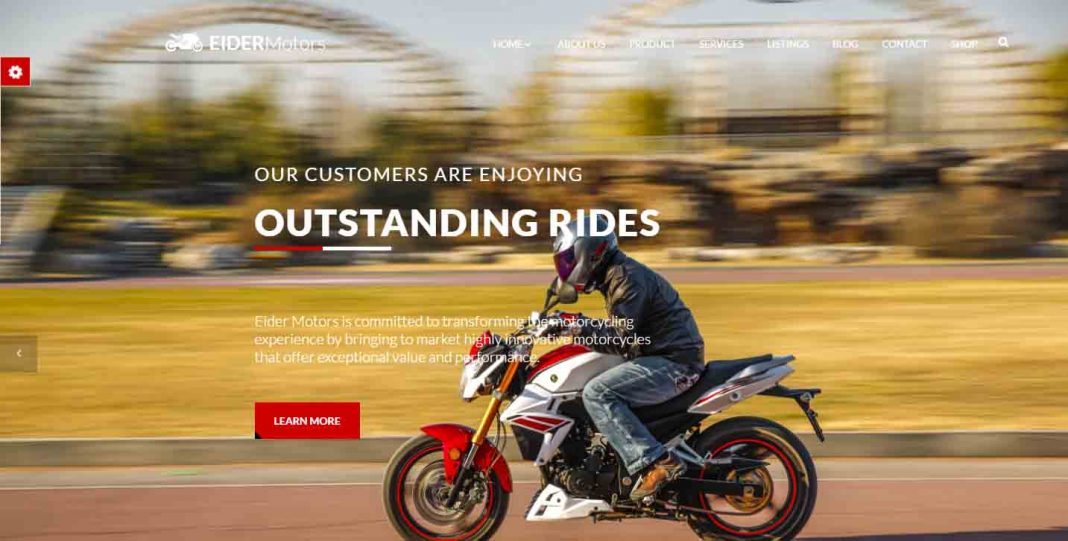 Hyderabad based Eider Motors have made headlines by tying up with some overseas two wheeler manufacturers. The company was supposed to bring the overseas company’s motorcycles to India. But now the company chairman Maroju Shiva Kumar have been arrested for allegedly cheating dealers. Kumar is aged 36 and he belongs from Kokapet of Narsingi. His company Eider Motors possessed bike manufacturing license from Germany and Japan.

The company created quite a sensation in the Indian two wheeler market; when it announced the launch of the several sportsbikes, scooters in India at very affordable price tags. The company announced the price tags of the some overseas company manufactured sportbikes and scooters ranging between Rs. 54,000 to Rs. 4 lakhs. The Eider Motors tied up with Chinese two wheeler manufacturer CF Moto to launch their products in India. Mr. Maroju Shiva Kumar fetched investments from potential dealers by showing such a potential business plan with the overseas company built models. But as it seems, he cheated the dealers to an amount of around Rs. 10 crore at least. Around 40 dealers across India were cheated by him. For such a large amount of cheating, Kumar have been arrested by Central Crime Station or CCS. Reports reveal, that the prospective dealers were told they will be given Rs. 50,000 every month for maintenance amount. The Eider Motor also promised the dealers that it will pay them a minimum commission of Rs. 6,000 on sales of every Eider Motor model, while the maximum amount would go up to Rs. 12,000. But despite fetching a large amount of investment, Eider Motor failed to launch any of the models.