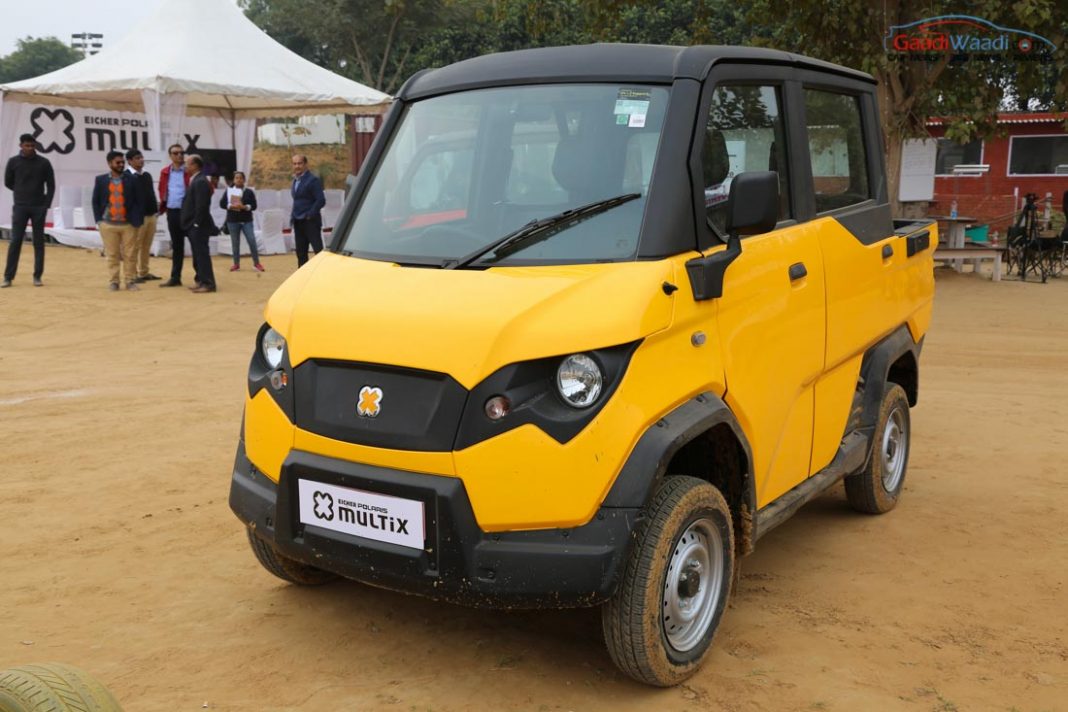 Eicher Motors Ltd has announced the termination of its Joint Venture with Polaris Industries Inc with immediate effect. Citing the poor sales demand, the decision has been made as Eicher Polaris Pvt Ltd, formed under 50:50 partnership, has come to a close after enduring popularity among buyers initially. The JV was brought into existence to produce a rather revolutionary product called Multix.

Endorsed as the country’s first personal utility vehicle, the Multix can be used to carry people around along with having space for cargo. The Indian company penned the deal with the US-based Polaris back in October 2012 and it took more than two and half years to introduce the Multix. Eicher Motors said that the “initial interest could not be sustained” and blamed the drop in sales performance as it failed to meet expectations. 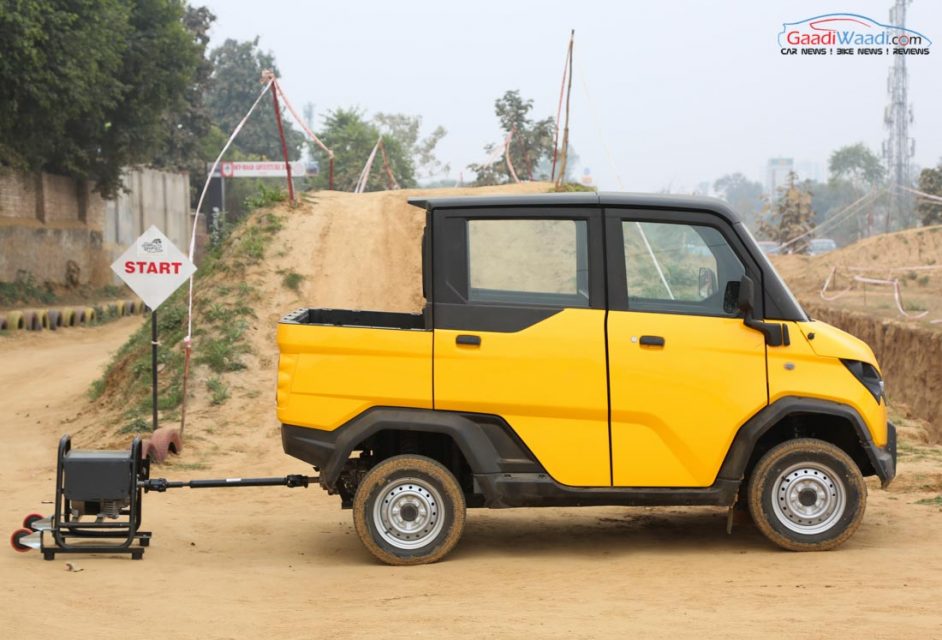 Having invested 2.90 billion rupees (nearly Rs. 290 crore) in the venture as of December 31, Eicher Polaris reported net loss of 918.3 million rupees (Rs. 91.83 crore) for the year ended March 31, 2017. Despite the board of directors of Eicher Polaris Pvt Ltd passing resolution to culminate the operations of EPPL, the Gurgaon-based Eicher Motors will continue to provide spares and service support to the existing customers.

As both companies have decided to part ways, it is inevitable that the Multix has been discontinued from the Indian market. It catered to the demands as an usable light-purpose commercial vehicle and it needn’t have to be registered as a CV. It acted as power generator courtesy of X-Port power take-off unit that helped in generating 3 kW of electricity. 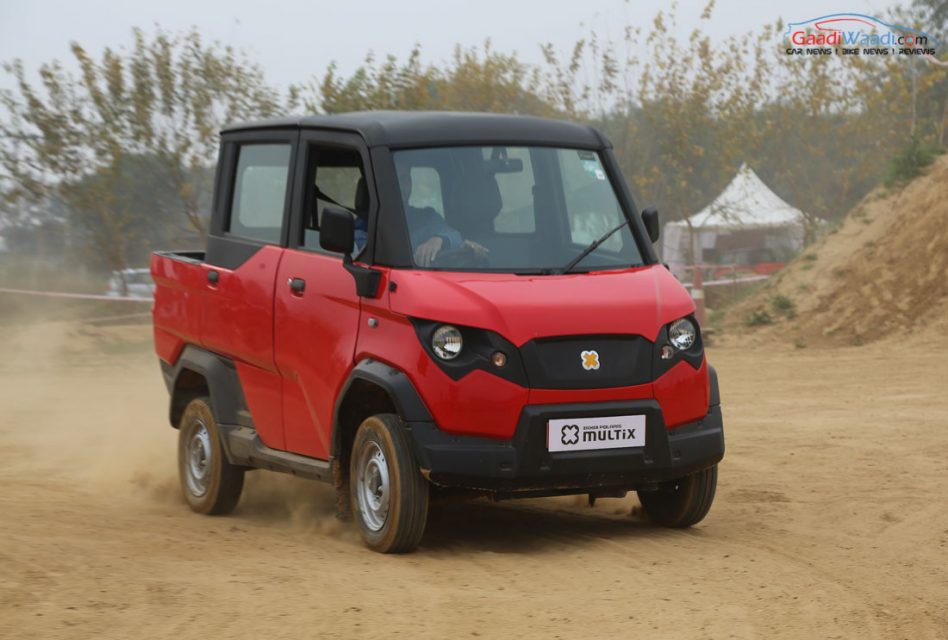 Offered in AX+ and MX variants, the Multix was built on a tubular frame and it featured pro-ride independent suspension and roll-over protection. It was powered by a 510.7 cc single-cylinder water-cooled diesel engine making 9.79 bhp and 27.1 Nm of torque. Mated to a four-speed manual gearbox, the Eicher Polaris Multix claimed to have mileage of 28.45 kmpl.