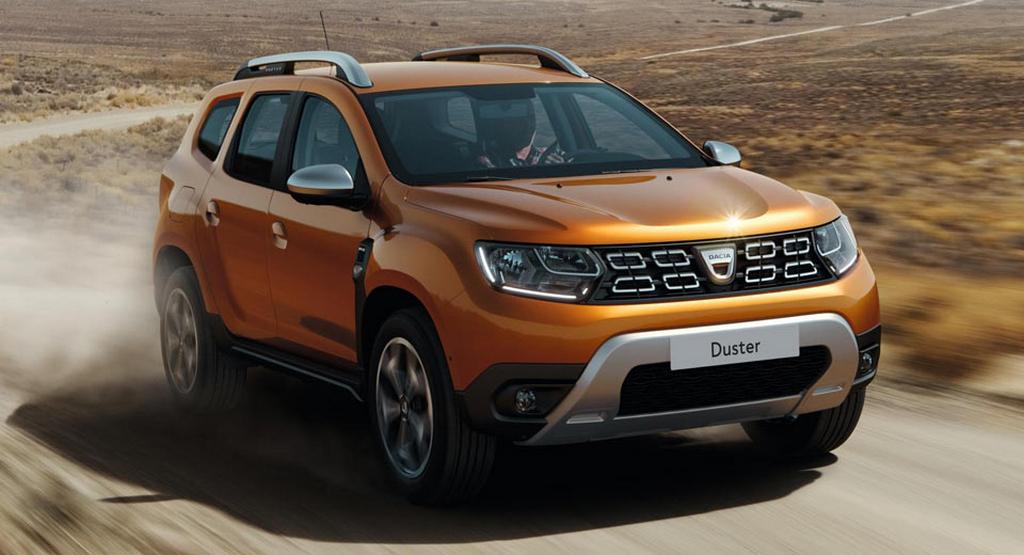 The Duster will soon be available with new 1.3 L turbocharged direct injection petrol developed by Renault, Nissan and Mercedes Benz

Renault officially introduced the new 1.3 L turbocharged direct injection petrol engine last year, which was developed with Nissan and Mercedes Benz. The new engine comes with lots of technologies to improve efficiency and performance, and the first model to get this engine was Scenic and Grand Scenic models earlier this year.

Now the company has introduced this engine in the second generation of Dacia Duster and the European debut took place at 2018 Paris Motor Show. In Duster, the 1.3 L turbocharged engine will be available in two different outputs. In entry-level models, this engine produces 130 hp of power at 5,000 rpm and 240 Nm of torque at 1,500 rpm.

This same engine puts out 150 hp of power at 5,250 rpm and 250 Nm of torque at 1,600 rpm on higher trim models. The sales of front wheel drive model with this new engine configuration will begin in the next couple of weeks and the four-wheel drive version will be introduced later this year.

This new 1.3 L engine comes with features like Bore Spray Coating and cylinder coating technology from the Nissan GT-R sports car. According to Renault, this technology reduces friction and heat transfer, which will improve efficiency. The company has also increased direct fuel injection pressure.

Along with the new engine, the MediaNav Evolution touchscreen infotainment will get Apple CarPlay and Android Auto connectivity options by the end of this year. The new system will also support apps like whats app, Spotify and Waze, which will make the Duster more appealing with young customers.

Earlier this year, the diesel engine on Duster got an update with Blue dCi. This new petrol engine will be used across different models from Renault, Nissan and Mercedes Benz. Renault is planning to launch the second generation of Duster in India and the company might introduce the new turbocharged petrol engine also.