Ducati is now very serious about its motorcycling sales and reach and brand perception. The Italian motorcycle giant has long been known for its racing tradition, supersports bikes and street bikes. Now after making retro bikes it has found success with the Scrambler series, it wants to enlarge that portfolio.

Competition is stiff from KTM, Harley-Davidson and soon-to-be from its key rival BMW Motorrad. Recently BMW announced a 34 BHP 313 cc engine that would be put into production as early 2016. Ducati rumors of a 400cc Scrambler are very much true as a toned down bike in terms of everything has been spotted testing. Ducati is all set to showcase this bike at the Milan Show, ECIMA. 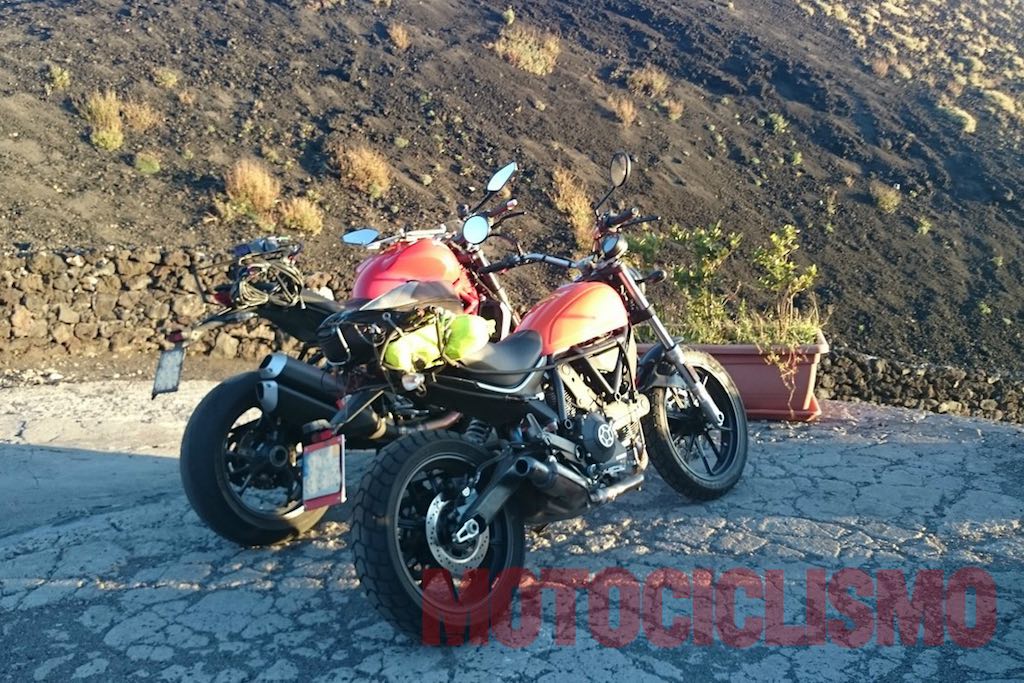 Ducati Scrambler 400 is going to be a game changer in terms of sales for Ducati. It is going to be traditional in every way possible. Considering that the engine will be in the same air-cooled and V-twin format, the motor is set to make around 50 BHP of power and should help European riders with their A2 licence category to buy this entry level Ducati. 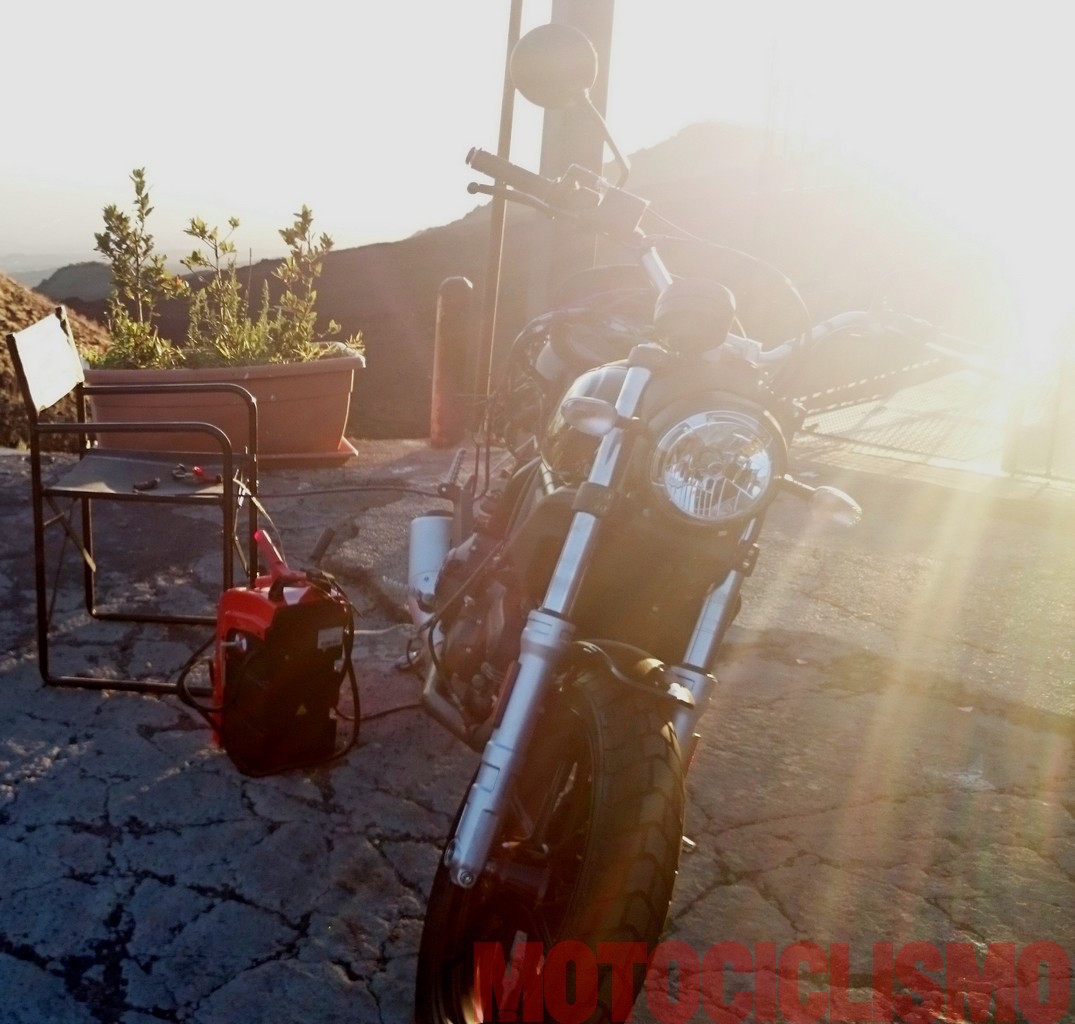 It will have normal telescopic forks at the front instead of upside down forks. With change in shape, a tuned exhaust will make appearance in the Ducati Scrambler 400 alongside Dual sport tyres. Single disc brake at the front with Brembo calipers are also expected. Ducati will challenge all its Japanese competitors along with new European competitors with this Scrambler. Expect more information on the Ducati Scrambler 400 to come very soon.