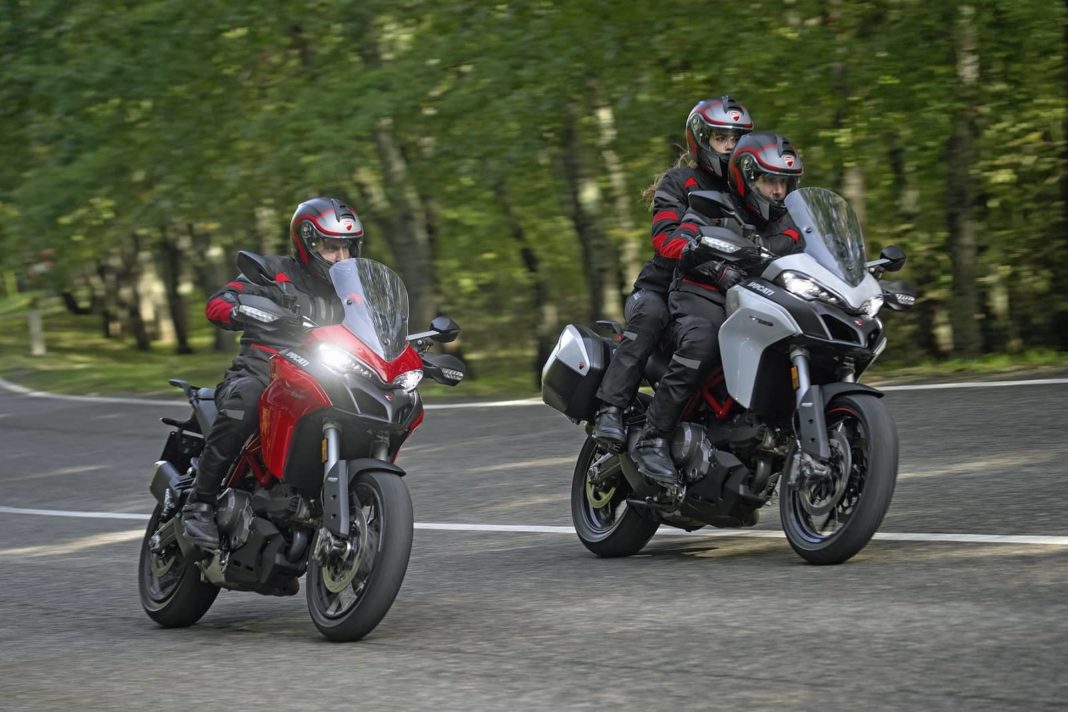 Bookings for the Multistrada 950 S are open at Ducati dealerships all over India, and deliveries will begin by the second week of November

Ducati India has launched the Multistrada S in the Indian market today, at a price of Rs. 15.49 lakh (ex-showroom, New Delhi). The motorcycle is the smallest ‘multibike’ in the company’s range, in terms of engine displacement, and consequently it’s relatively affordable as well, making it more accessible to buyers.

Mr. Bipul Chandra, Managing Director of Ducati India, was quoted saying: “The Multistrada 950 S is a perfect design amalgamation of the bigger Multistradas which has led to the creation of a bike with typical Multistrada shapes which is at the same time, compact, and not just visibly. The Multistrada family has gained immense popularity in India considering the growing popularity of long distance touring and our idea behind the new Multistrada 950 S is to make Sports touring more accessible, allowing riders to explore the beautiful terrain that India has to offer.”

The Ducati Multistrada 950 S is powered by a 937cc twin-cylinder engine, which is capable of generating a peak power of 113 HP (at 9,000 rpm) and a maximum torque of 96 Nm (at 7,750 rpm). The engine has a four-valve per cylinder design, which allows for better breathing at higher revs. It also gets a ride-by-wire system, along with a self-servo wet slipper clutch. 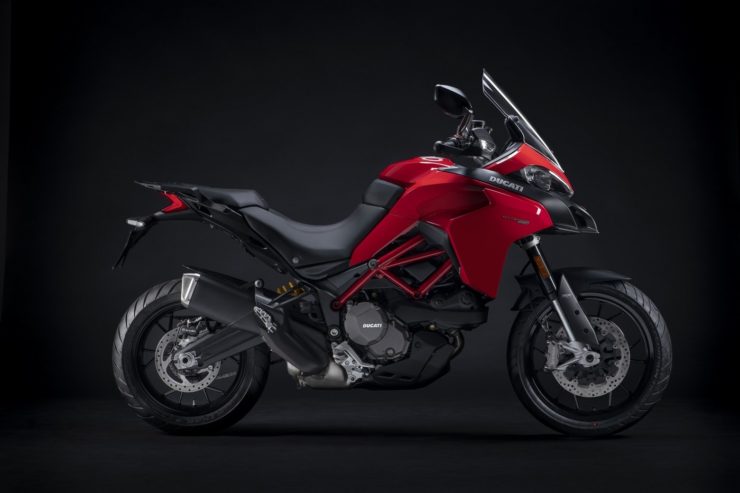 The design of the Multistrada 950 S features side wings similar to the ones on the Multistrada 1260. Other than that, the 950 S sports a wide front fairing with a tall windscreen, a twin LED headlamp setup, and a beak. The turn indicators are integrated on the knuckle-guards, which is a neat design touch. The seat is quite scooped, and gets adequate cushioning, and there’s a split grab rail at the tail for the pillion.

The exhaust system and the swingarm design on the 950 S are similar to the ones found on the Multistrada 1260 Enduro. It also gets a tubular steel trellis frame, along with aluminium alloy wheels, which give the Multistrada 950 S great dynamics. The front wheel is a 19-inch unit, which lends stability to the motorcycle. 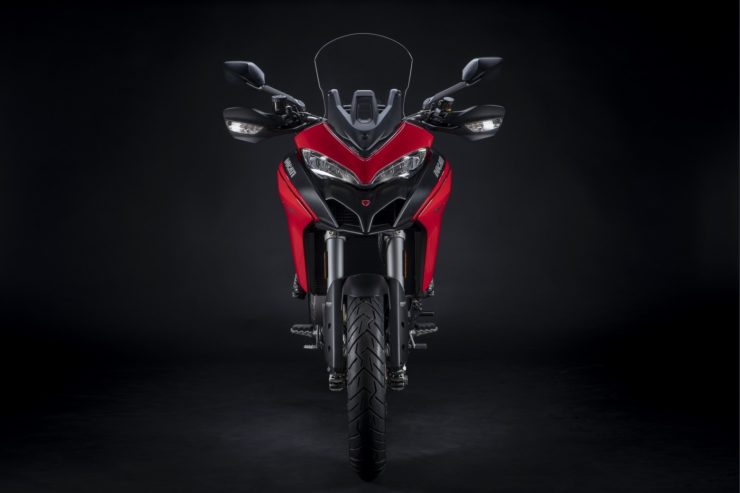 The bike also gets cornering ABS, traction control, cruise control, vehicle hold control, bi-directional quickshifter, cornering lights, cruise control, and semi-active Ducati Skyhook Suspension. Other than that, a 5-inch TFT digital instrument cluster and backlit switchgear are also available. The bike is currently only offered in red, and white will soon be added to the range.