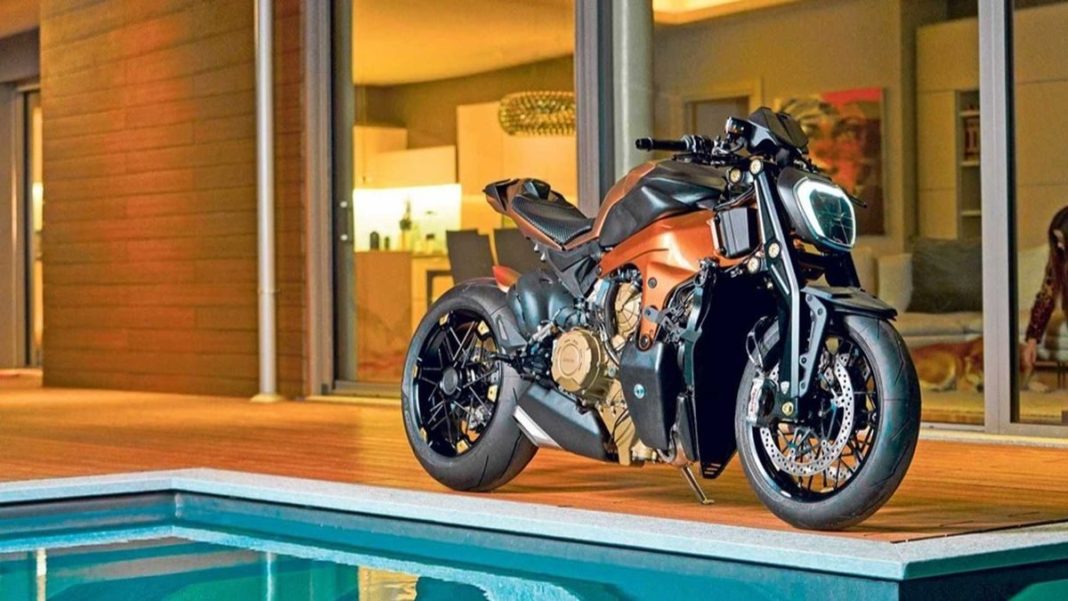 Ducati Panigale V4 is one of the most advanced motorcycles currently on sale and the company has received an excellent response for the litre class bike. Claudio Domenicali, CEO of Ducati hinted in an interview that the company might develop a naked sportbike powered by the new V4 engine on the Panigale series and it could reach the market soon.

Last month, Officine GP Design based in Italy introduced a limited edition naked bike based on the Panigale V4 and only 10 units would be made. The special edition model is priced at a whopping Rs. 74.5 lakh. Ducati might have helped the Officine GP Design in the development of this limited edition model and it will help them to get the market response for such a motorcycle. 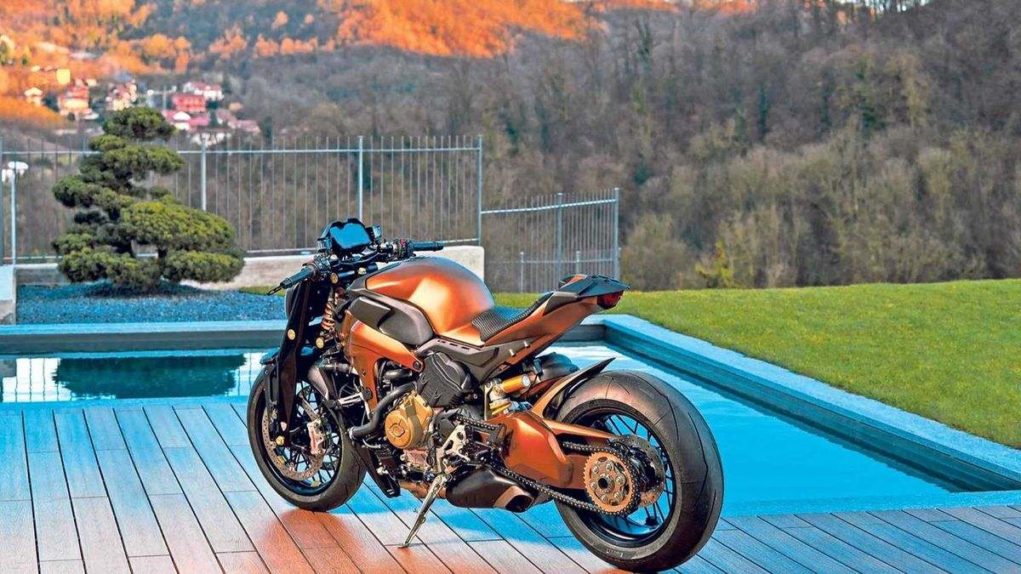 Then the company introduced the Panigale V4 R and it gets a 998 cc V4 Desmosedici Stradale R engine to meet the new WSBK homologation rules as the cubic capacity must be under 1000 cc to compete in the championship, which is why the company had to make some changes to the original 1,103 cc  and it produces almost same power as V4.

This engine produces 221 bhp of power at 16,500 rpm and 111 Nm of torque, this one also gets 6-speed gearbox with Ducati Quick shift. The Italian manufacturer also offers the Akrapovic race exhaust system, which increases power to 234 bhp. We can expect the engine on the upcoming model to be the same unit as its faired sibling.

But the design theme will get slight changes to make it look aggressive. The suspension along with other components like brakes might also get an update. When asked about scooter lineup, the CEO said that it’s a top secret and the company might surprise enthusiasts by unveiling a new model later as the scooter segment is so popular in Europe.