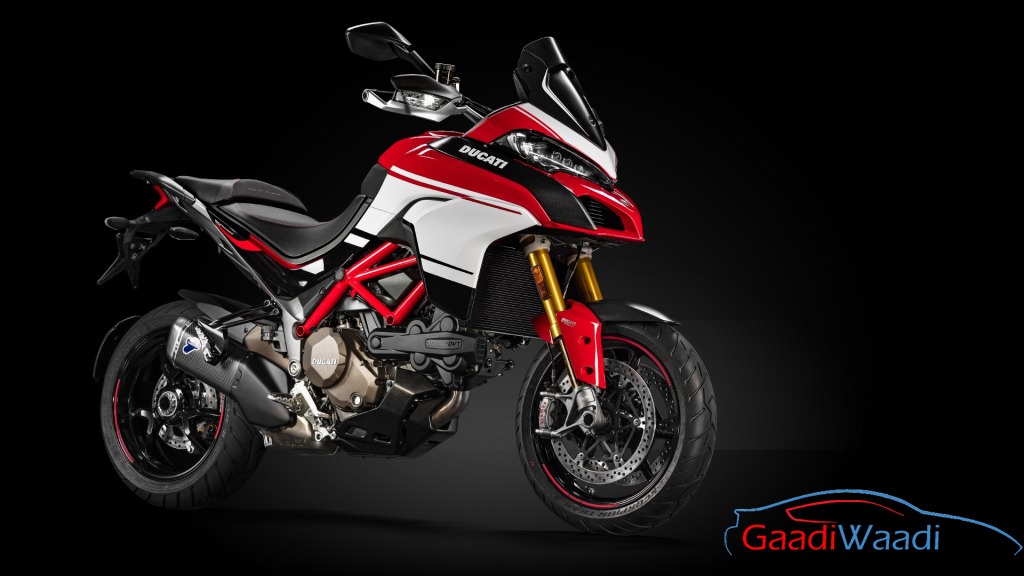 Ducati won’t manufacture small bikes in India and has officially snubbed the rumour; the plant in Thailand will continue to act as production hub for Asia

Italian superbike manufacturer Ducati has snubbed the rumour that it is going to produce small bikes in India. It was earlier suggested that the iconic superbike maker may partner with an Indian two-wheeler firm to manufacture low capacity motorcycles. However, the company has also mentioned that it will launch five new models in the domestic market in 2017.

It aims for further growth with its new range of premium offerings. Last year, Ducati India has seen significant success as it registered 18 percent sales growth. The company has passed the milestone of selling 1,000 units across its dealerships in the country. 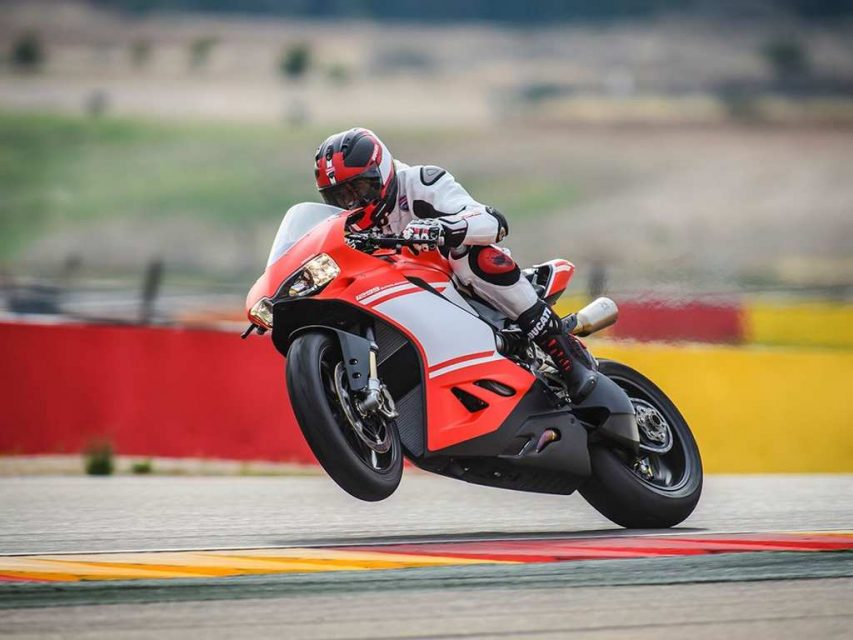 In 2016 alone, Ducati delivered 580 motorcycles to the Indian customers. To grow its business in the country, it has expanded the dealership network and launched five new showrooms in Bangalore, Pune and Ahmedabad. Not only that, it has launched several new models including the XDiavel, Multistrada 1200 Enduro, Hyperstrada 939, Hypermotrad 939, Ducati 1299 Superleggera, etc.

Thanks to the increase in sales, Ducati India has seen the rise of its market share in the country to an impressive 7.7% from 1.1%. Ducati claims that in its portfolio, the Diavel Dark and carbon continue to be the major players. These models accounted for 17% of total sales in 2016. 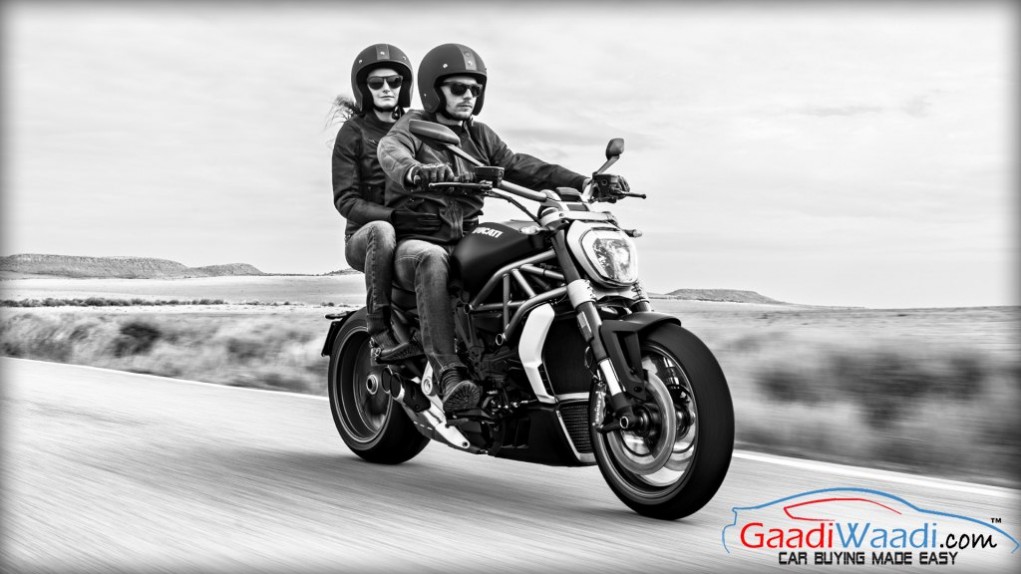 The Ducati Scrambler is also another popular model in the country from the Italian superbike manufacturer. It saw an increase of 38% in 2016 compared to previous year. The Ducati Monster also accounted for 19% of its total sales and the 959 Panigale too contributed at an impressive 12% in the total sales.