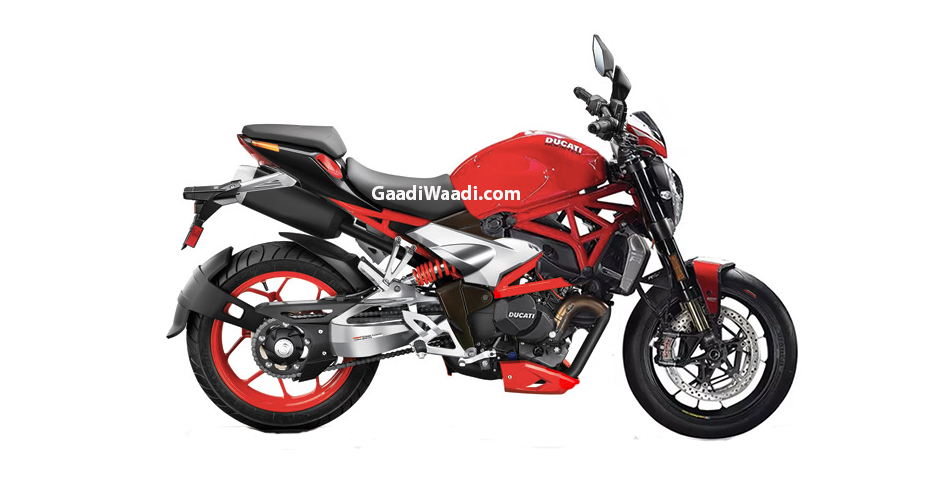 Ducati announced its ambitious future plans late last year and the aftershock of it took a while to settle. The Italian manufacturer wants to introduce electrified bikes as well as scooters, as the strategy does not coincide with its regular range of motorcycles. But, to have a long term sustainability it’s essential to go by this route.

Ducati’s Indian operations will see increased focus as the brand seeks to expand its global footprint and address customers in the emerging markets. Just like some of its competitors, having a domestic partner will avail certain advantages too good to resist. Besides the low cost of manufacturing, Ducati can export the models elsewhere while positioning them aggressively for Indian buyers – Bajaj/KTM and TVS/BMW alliances are testament to that.

For having a consistent sales growth in India and to enter the entry-level premium segments, tying up with a domestic brand is imperative. Ducati finds itself in a same position as Harley-Davidson that aims for rapid expansion into new segments it has never been part of. In Ducati’s case, the shining light at the end of the tunnel could be none other than Hero MotoCorp. Ironically, the company that ensured strong foothold in the market in partnership with Honda before abruptly separating ways, could come to Ducati’s rescue reportedly. 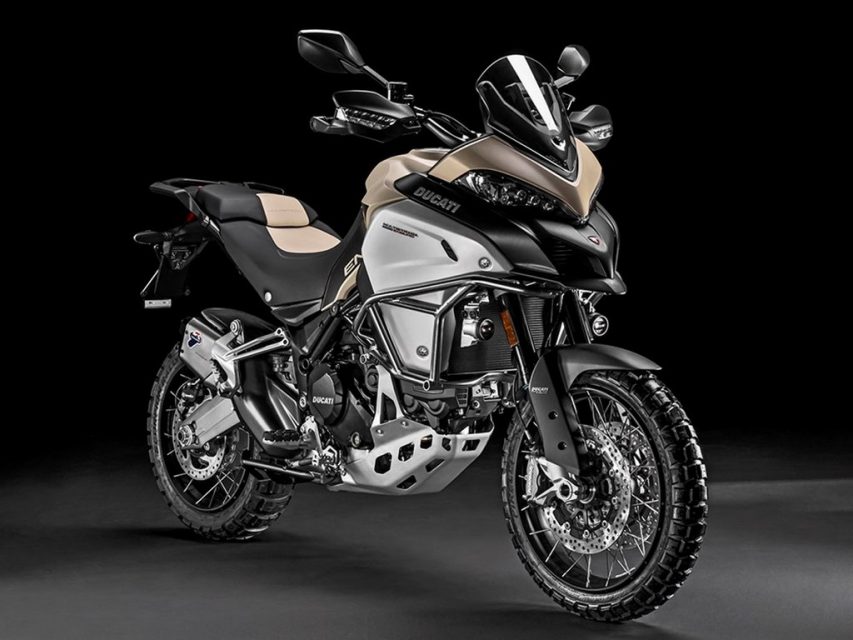 Ducati and Hero are expected to jointly develop and share platforms, in a similar fashion to BMW and TVS but with Probiking approach to the dealership network. It has the potential to be a mutually beneficial relationship considering Hero’s lack of presence in the widely booming premium segments.

The small capacity new Ducati motorcycles made locally by Hero could be exported elsewhere as well. A single-cylinder liquid-cooled fuel-injected engine developed together with 300 cc displacement is said to be in the works.A brand new small Ducati platform will likely spawn two motorcycles with identical mechanical elements, transmission and engine.

Taking styling cues from Scrambler series, the possible naked street-fighter could rival BMW 310R and KTM Duke 290, while the slightly higher priced adv could be based on Multistrada to compete against BMW G 310 GS and upcoming KTM 390 Adventure. Hero may use Ducati’s expertise and develop a TVS Apache RR310 or Bajaj Dominar rival while a Himalayan rival slotted above XPulse 200 can’t be ruled out just yet.