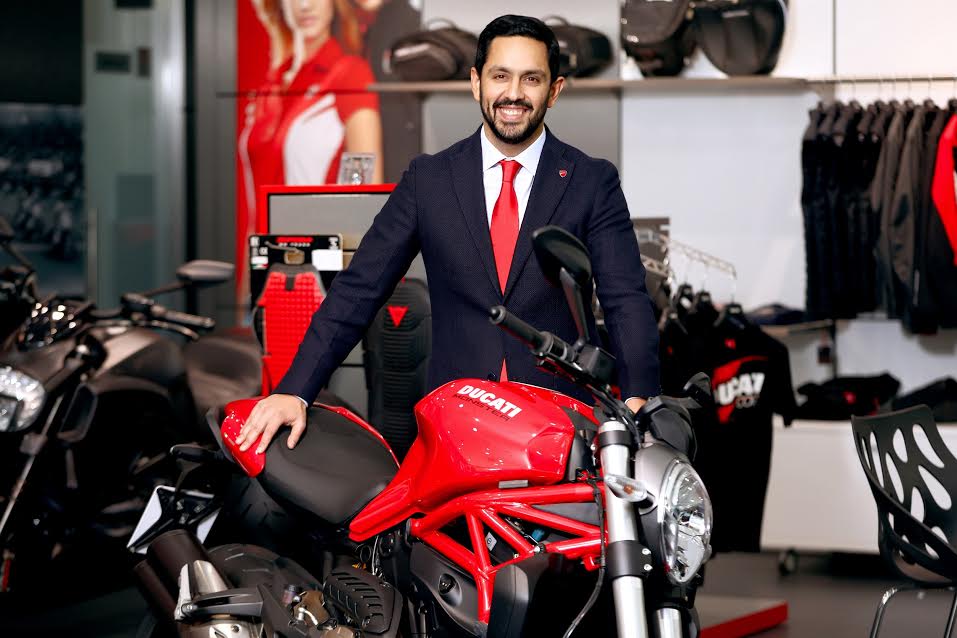 Ducati achieves sales of 1,000 motorcycles in India as Diavel Dark and Carbon continue to drive sales for the Italian brand

In an official statement revealed today, Ducati India Pvt. Ltd. has announced that it has achieved a milestone of selling 1,000 motorcycles in the domestic market. The Italian high-end bike maker has recorded a sales growth of 18 percent last year during which the market saw an increase of 4.6 percent overall.

Due to the surge in sales, its market share has improved by 1.1 percent to 7.7 percent. Buoyed by the successful calendar year of 2016, Ducati is planning to launch five ‘completely’ new models in 2017 and additionally more dealerships will be established. Ducati currently sells models from five outlets including Bangalore, Pune and Ahmedabad and through them 580 units across different segments were retailed in 2016. 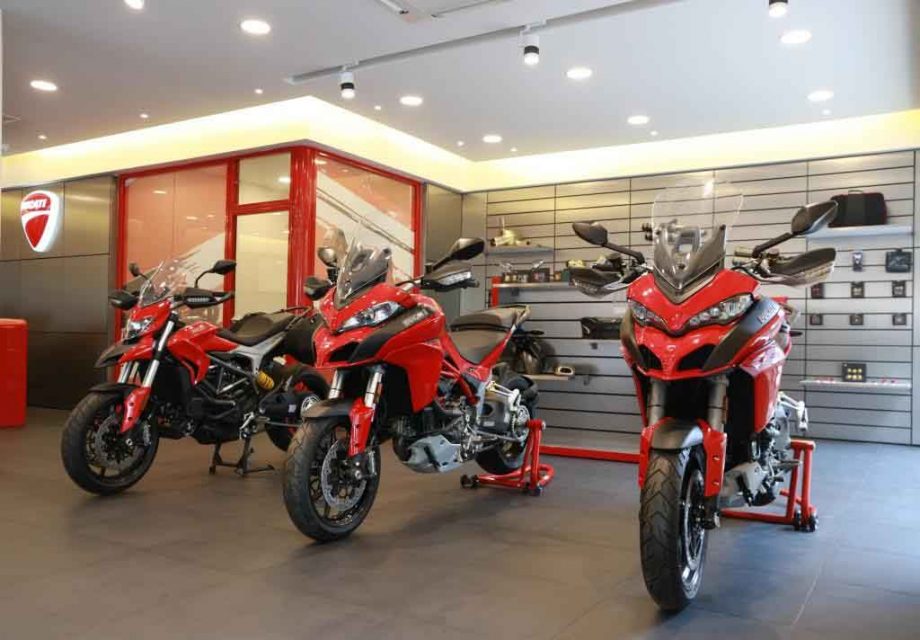 Ravi Avalur, Managing Director of Ducati India, asserted that his brand will have a network of ten dealerships across the nation in 2017. The Ducatisti community will see two more Desmo Owners Clubs functional very soon according to him. In its portfolio, the Diavel Dark and Carbon continue to be the major players in sales.

They accounted for 17 percent of total sales last year while the Ducati Scrambler witnessed a steep growth of 38 percent compared to 2015. The highly popular Ducati Monster was responsible for 19 percent of sales and the 959 Panigale secured an impressive 12 percent despite the deliveries started only in July 2016. 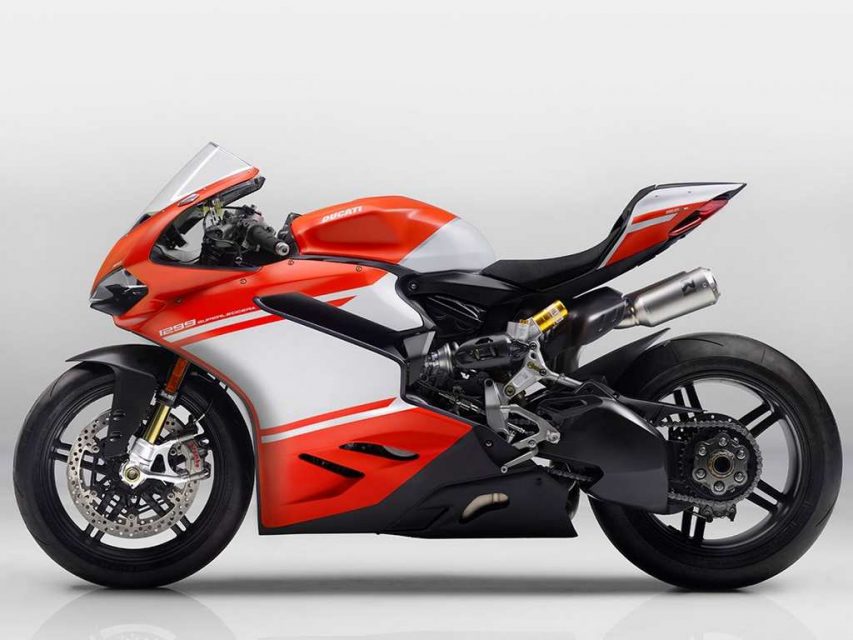 In the above 1,000 cc adventure touring class, Ducati grew by 127 percent in 2016 with the Multistrada 1200 enduring a stunning 89 percent share in the category. Ducati says other models like XDiavel, Multistrada 1200 Enduro, Hyperstrada 939 and Hypermotard 939 have contributed their fair share.

Internationally, Ducati delivered a total of 55,451 units at an increase of 1.2 percent. Ducati has been thrilling high performance motorcycle enthusiasts since 1946 and with stuff like Desmodromic valve actuation and avant-garde technology its sells models in Diavel, Hypermotard, Monster, Multistrada, Scrambler and Superbike ranges. 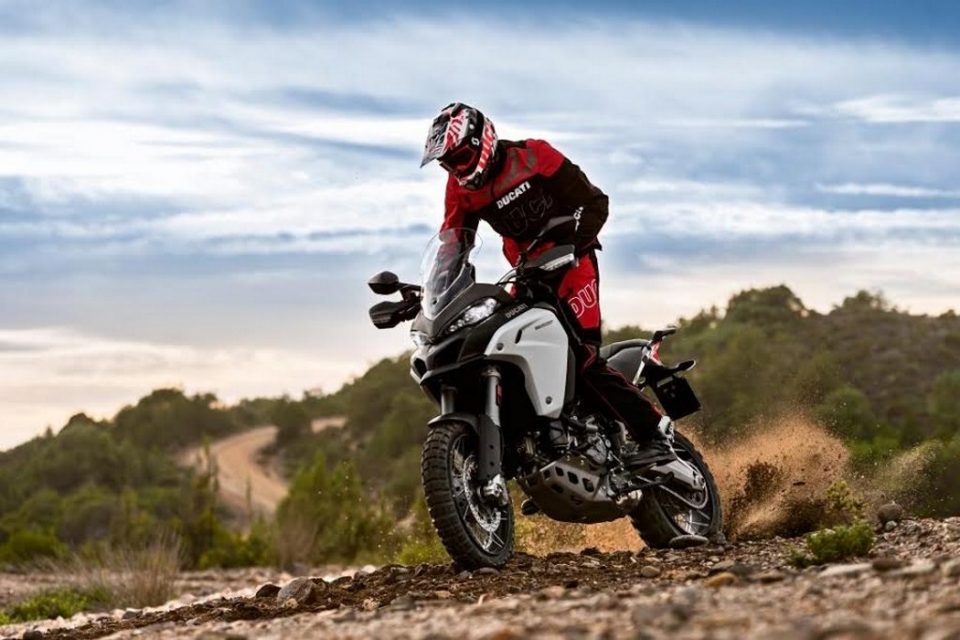 It has a significant presence in both the World Superbike and MotoGP World Championships. In SBK, Ducati has claimed 17 manufacturers’ and 14 riders’ crowns so far while in 2007 it swept both the championships in MotoGP.