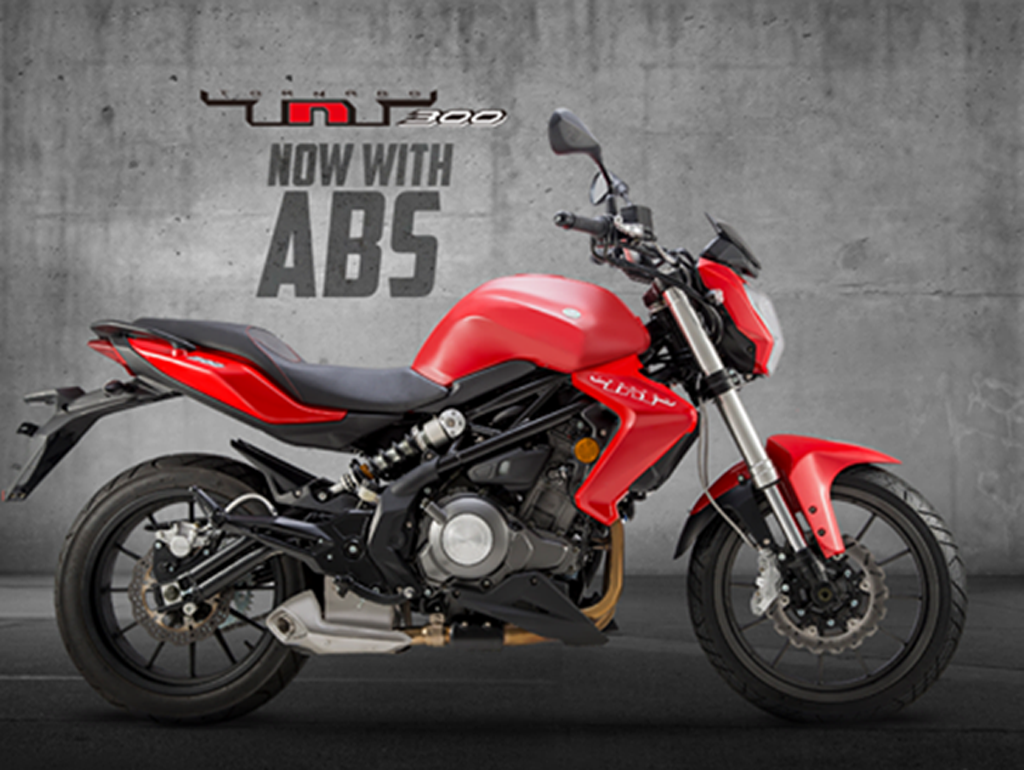 DSK Benelli has just launched the ABS version of its TNT 300 streetfighter in the Indian two-wheeler market. The silent launch of the new trim has been confirmed by dealers that have started accepting bookings for the bike at a token amount of Rs. 15,000 reportedly. The deliveries of the Benelli TNT 300 ABS are expected to begin sometime next week. The motorcycle has been priced in India at Rs. 3.93 lakh (on-road, Delhi). For long, there have been reports suggesting that Benelli will equip its entire range with the said safety equipment.

For those not in the know, the DSK Benelli TNT 300 comes powered by a 300 cc, inline twin cylinder engine assisted with a six-speed gearbox. The fuel injected mill produces respective power and torque outputs of 38 bhp and 27 Nm. With this, the bike achieves a claimed top speed of 158 kmph. 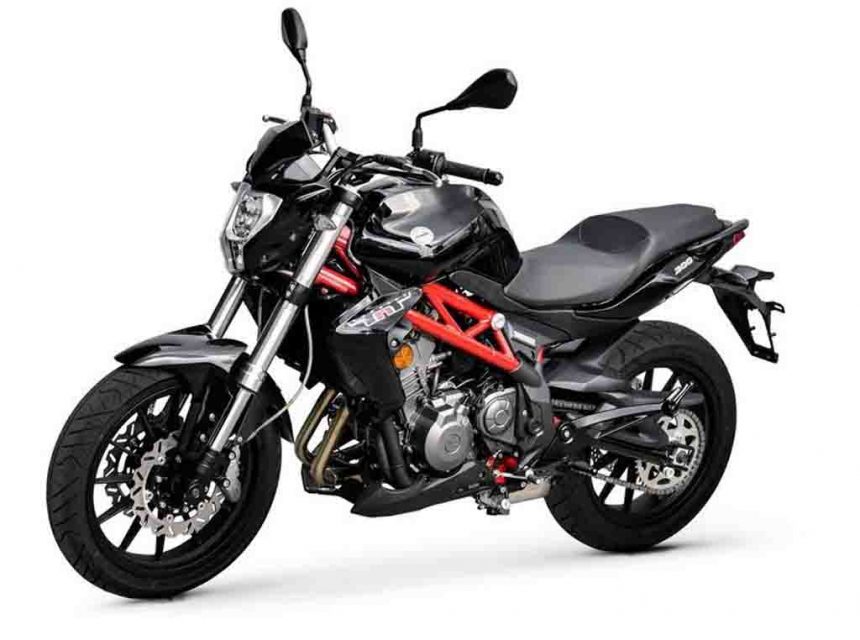 The motorcycle is equipped with a 260 mm disc brake upfront that pairs with a 240 mm disc at the rear. These have now been linked to an ABS (Anti-Lock Braking System) to offer added safety and convenience. The safety equipment is getting mandatory for all new two-wheelers in India having an engine displacement of 125 cc and above starting April 2018. The suspension system of the TNT 300 comprises of inverted forks at the front along with a monoshock for the rear.

The instrument cluster of the TNT 300 is a digital analog unit that comes with a tripmeter and clock as well. The bike has a total kerb weight of 196 kg and has respective wheelbase and ground clearance of 1,410 mm and 160 mm. 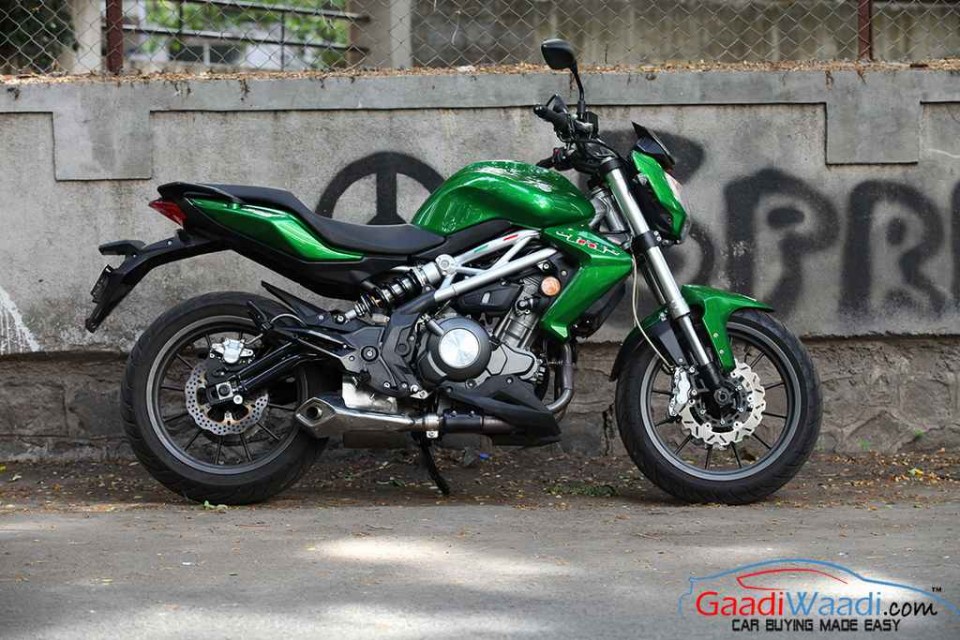 The Italian bike maker will launch two new motorcycles in India in the current fiscal namely Leoncino scrambler and TRK 502 adventure tourer. Also, the company has plans to bring in a 300cc to 400 cc naked street-fighter that will rival the KTM 390 Duke. This bike is expected to make its debut at the 2018 Auto Expo next year.