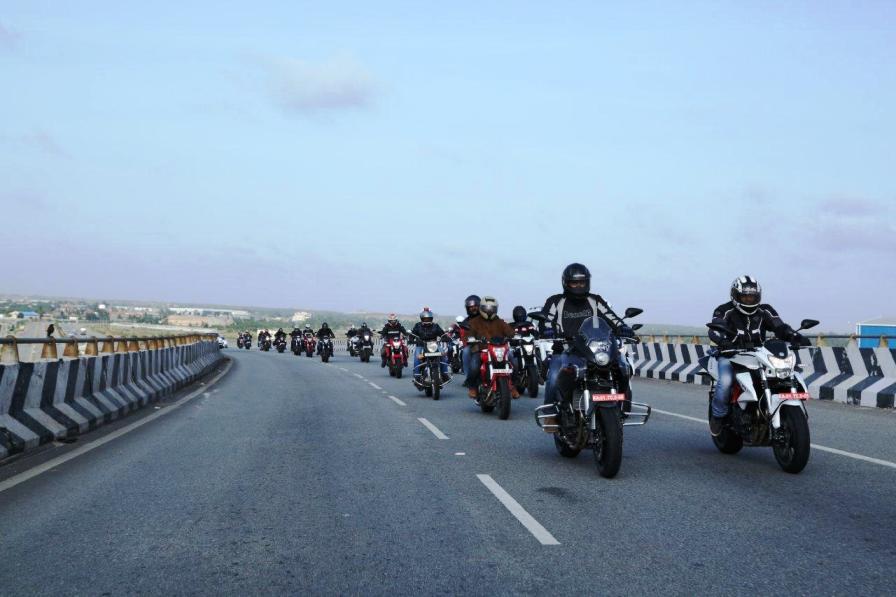 Another success story adds to the DSK Motowheels profile, DSK Benelli Bengaluru showroom registers its 100th DSK Benelli Superbike delivery in the city. Being the strong and well-established player in the Superbike industry, this landmark achievement comes just within the three-month’s launch of their brand making it the fastest and quickest time for any Superbike to hit such a milestone in the country.

For the same milestone achieved by the Superbike brand, the company celebrates the achievement by handing over the keys to the 100th DSK Benelli Superbike in Bengaluru over to the customer by Mr. Shirish Kulkarni. DSK Motowheels Chairman in the ceremony commemorating this achievement. Going ahead, the company organized a celebration ride with the entire 100 DSK Benelli proud superbike owners participating in the ride from DSK Benelli’s Showroom (Richmond Circle) to Kolar. Speaking on this achievement, DSK Motowheels Showroom Chairman, Shirish Kulkarni mentioned that in the recent times, Bengaluru as a city has emerged with a particular kind of fondness for the Superbikes. Since the launch of their showroom in the city, they have been receiving an overwhelming positive response, which helped them achieve 100 Superbikes in just three months of the showroom launch. This for sure highlights the brand value and the customer satisfaction, making DSK Benelli grow in the country. Without denying the fact, Benelli has been a renowned name worldwide and with its collaboration with DSK Motowheels, it has even played a major role in helping to achieve this milestone. For sure, the product quality, efficient sales and its good service network have contributed in this achievement and we are pretty sure, it will keep on growing and enhancing making the company one of the most successful Superbike brand in the Indian country.