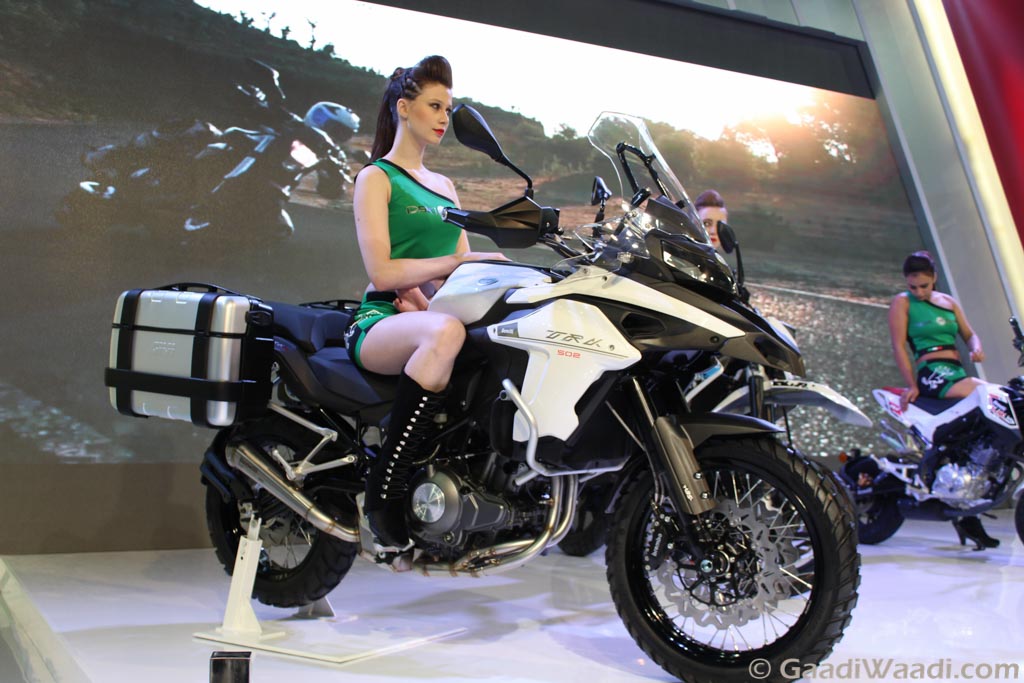 India is known as one of the largest market for two wheelers, and no wonder the Indian bikers are very keen toward superbikes. This is the place where Italian superbike maker Benelli has hit a good fortune. In a very short span they have sold 500 superbikes in the country.

DSK Benelli India set the target of selling 4000 units in one fiscal in 2015, and post that they have received 750 bookings. They have already delivered 500 units as well and that too only in Bengaluru, exactly a year later they opened the Bengaluru showroom on 20th March last year at 14, Langford Avenue, Lal Baugh Road; near Richmond Circle. 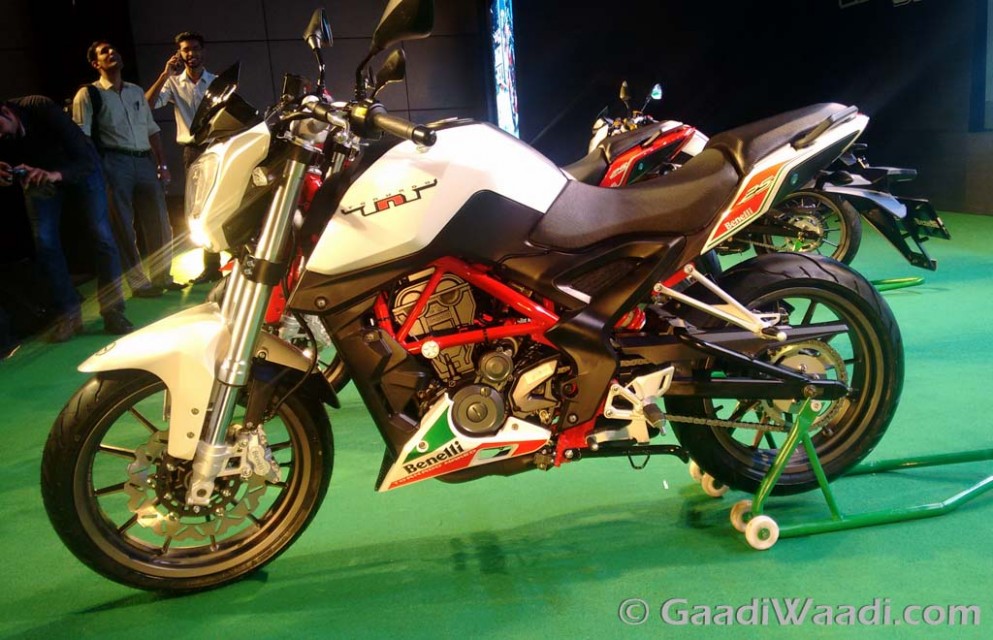 Inspired with the phenomenal sales result DSK Benelli is planning bigger for the country. They want to launch several new models in 2016 in Indian market. At the recently concluded Auto Expo 2016 Benelli showcased several models, which include upcoming ones as well. 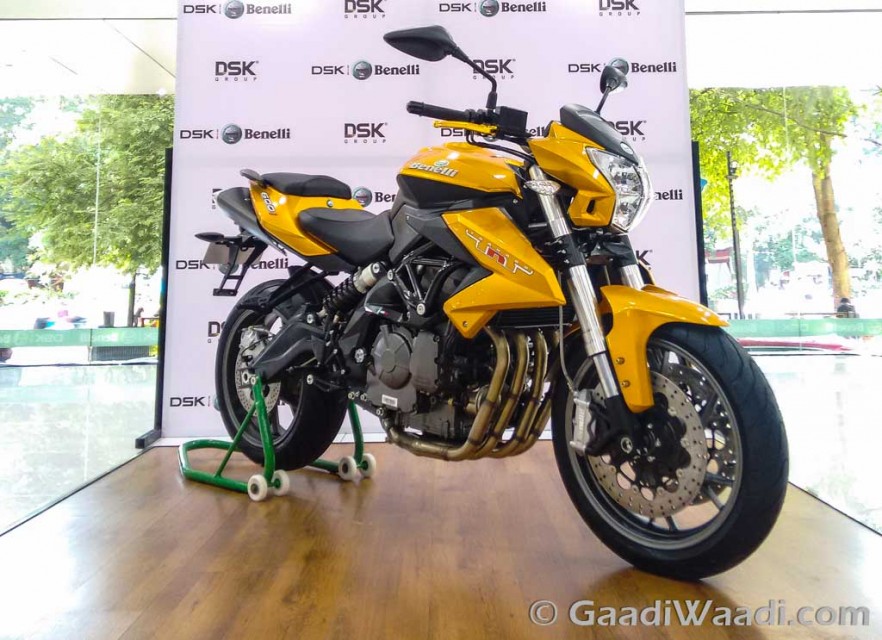 They have also showcased the upcoming models at India Bike Week. The Indo-Italian company will soon launch TRK 502 in India, which is an adventure bike and a fully faired BN 302 as well.

This is the first time the Italian superbike maker has tasted such a big level of success in any particular city in the country. One of the reasons behind this success is the highly competitive pricing of Benelli bikes, apart from the high performance.