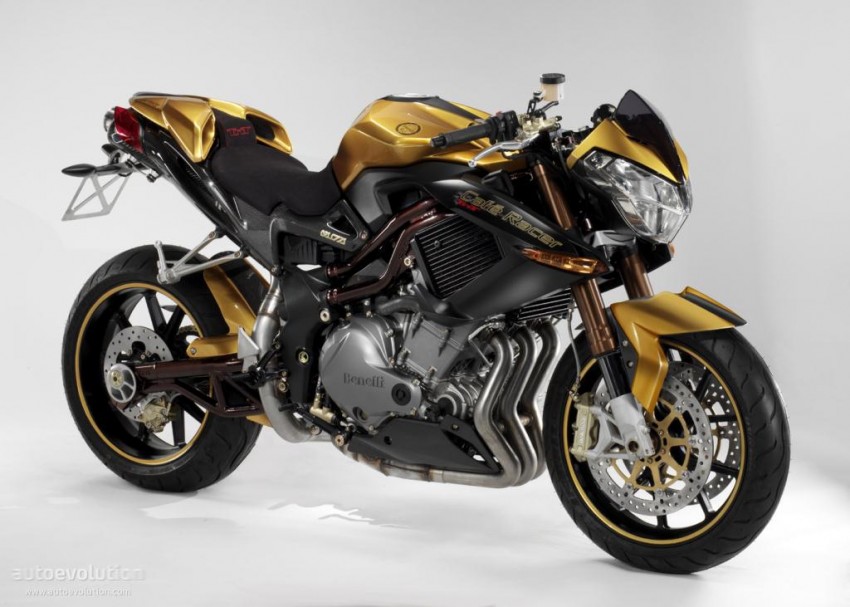 DSK Benelli is one of the best things to happen to premium motorcycling world after Bajaj-KTM. The products turned out to be great and obviously as there iconic and beautiful at the same time. In India their pricing was spot on and Benelli got a partner who had motorcycle experience in abundance. DSK promise of opening showroom throughout the nation stands true and after Mumbai, Ahmadabad, this time is Delhi. The showroom is located Faiz Road, Karol Bagh, near Jhandewalan Metro and showroom is named as Torque bikes. 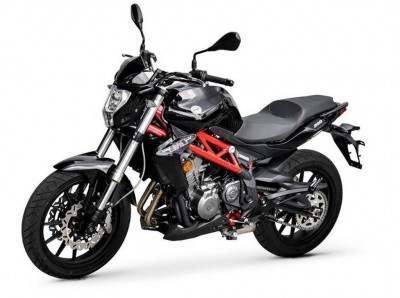 This does not stop DSK Benelli to stop right there when it comes to expansion in the North as they promise more showrooms in the near future in the region of North India. All bikes will be available for sale and service station can be also found near by. DSK Benelli is also offering 24 hours break down service for one year which can be made available in the night. 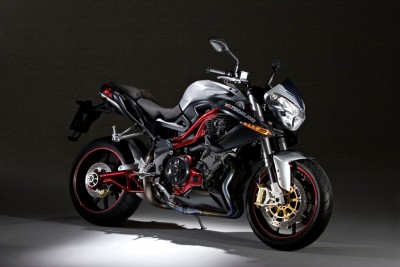 The showroom will retail all the five models that Benelli has in its stable right from the TNT 300 to the insane TNT 1130 for sale. DSK Benelli all set to launch five more models later this year or in early 2016 which includes high capacity adventure bikes and smaller capacity 250cc single cylinder motorcycle. Currently no motorcycle is offered with ABS and DSK promises to address the issue by introducing them soon once testing and other formalities are over by the year 2016. 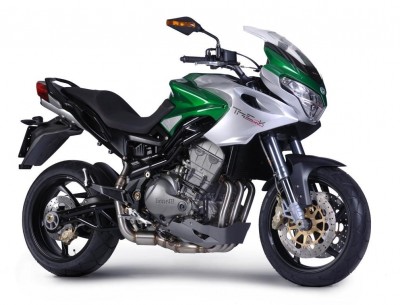