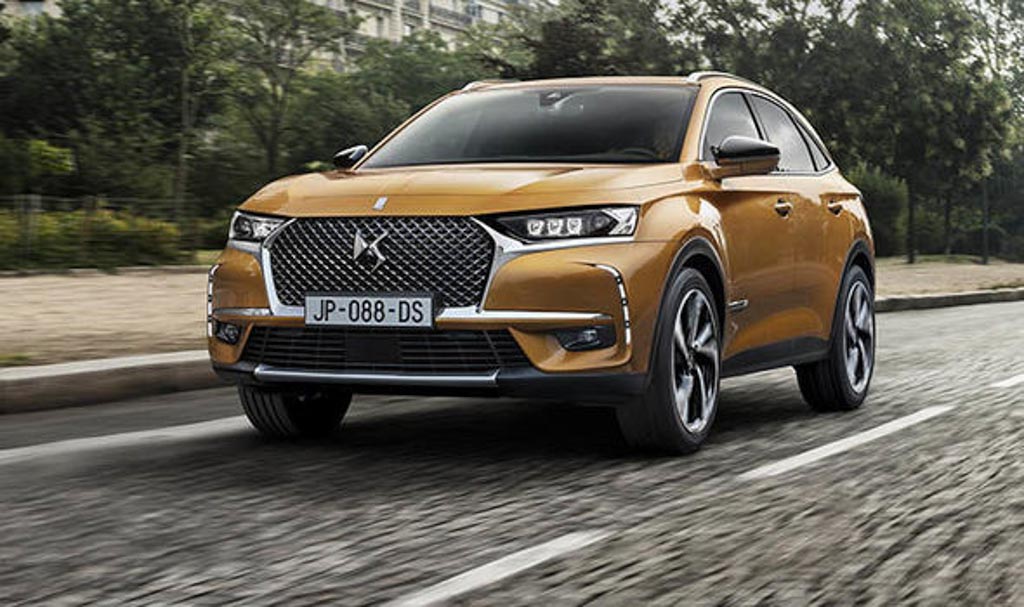 The vastly developing Indian market will see two brand new manufacturers in MG Motor and Kia entering next year. By 2020, another global brand likely on cards to make a debut is Groupe PSA. It is yet unknown which brand the group will introduce in India as it comprises of Citroen, Peugeot, Opel and Vauxhall. Bringing back Peugeot is a logical affair as the French company has a name for itself in India already.

In January 2017, PSA Group penned two JVs with CK Birla Group that owns Hindustan Motors for manufacturing and selling cars in the Indian market by 2020. The deal saw an initial investment of nearly €100 million for establishing vehicle assembly and powertrain producing facilities in Tamil Nadu.

PSA Group is responsible for the majority of stake in the JV company formed with Hindustan Motors Financial Corporation Limited) while being accountable for assembly and distribution of PSA branded passenger vehicles in India. The 50:50 JV between PSA Group and AVTEC a subsidiary of JK Birla specialised in precision engineering and powertrain manufacturing, on the other hand, controls production and supply of powertrains for the PSA vehicles. 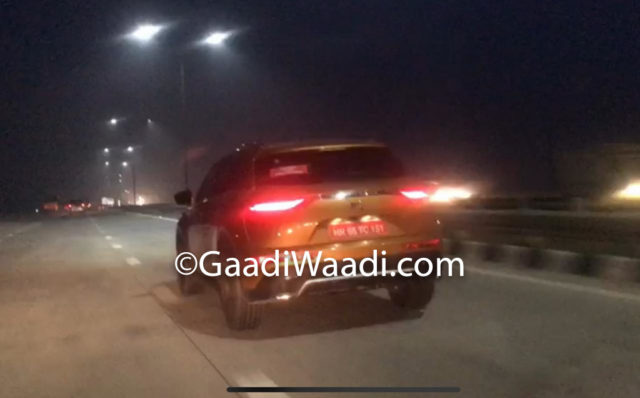 It has been said that an annual capacity of one lakh units are targetted as PSA Group aims high local content to make a prominent impact in the market. As promised, the manufacturing plant was inaugurated in less than two years with initial capacity of about three lakh units per year for the transmissions and two lakh units for BS6 engines at Hosur.

Group PSA, backed by China’s Dongfeng Motor, is a force to reckon with as it bought Opel in March 2017 to become the second largest automaker in Europe. While its first product in India will most likely be a SUV, there’s no definitive word on which brand it will be based on under its roof. While Peugeot 3008 and Citroen C5 Aircross have long been speculated, chances of the DS7 Crossback are brought back into the equation. 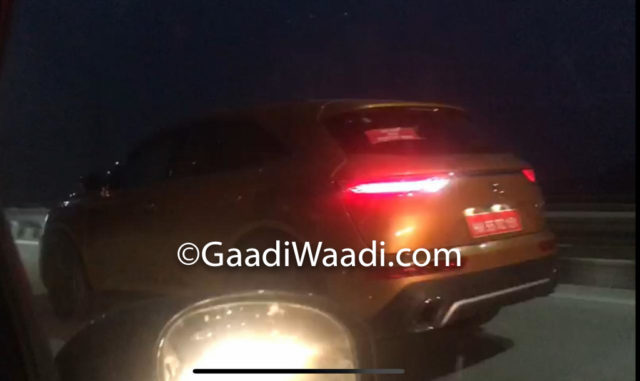 It has been spied testing again on Indian roads, and has the ability to rival Jeep Compass and Hyundai Tucson. For starters, DS Automobiles is a relatively new brand within the PSA Group and was announced as a standalone premium carmaker only in 2015 after functioning under Citroen since 2009. DS has its origins as an iconic and innovative car name badged Citroen.

Back to the DS7 Crossback, the premium crossover SUV is underpinned by the EMP-2 platform and shares plenty in common with the C5 Aircross. It is sold in several developed nations with 1.2- and 1.6-litre PureTech petrol and 1.5- and 2.0-litre BlueHDI diesel engines, mated to either six-speed manual or eight-speed automatic transmission.

The DS7 Crossback could be used to test the platform and keep the C5 Aircross under the couch before its market debut but no confirmation has been made on it yet. It is important to note that the Baleno rivalling Peugeot 208 was also spotted earlier as the brand could be preparing for a multi-brand assault by 2020-21. 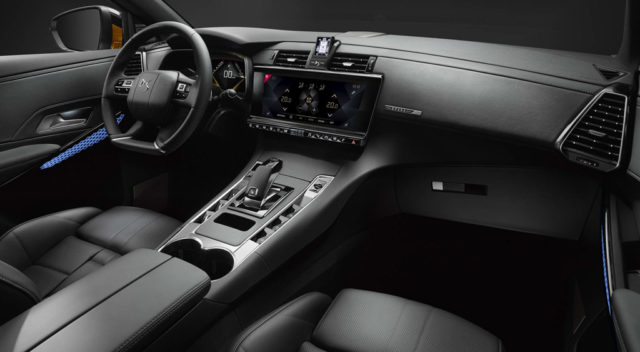 In global markets, Group PSA has also planned to introduce 40 new EVs by 2025, and it more or less shows the existing foundation and expertise the conglomerate has when the Indian auto industry triggers a transformation into zero-emission vehicles in the future.