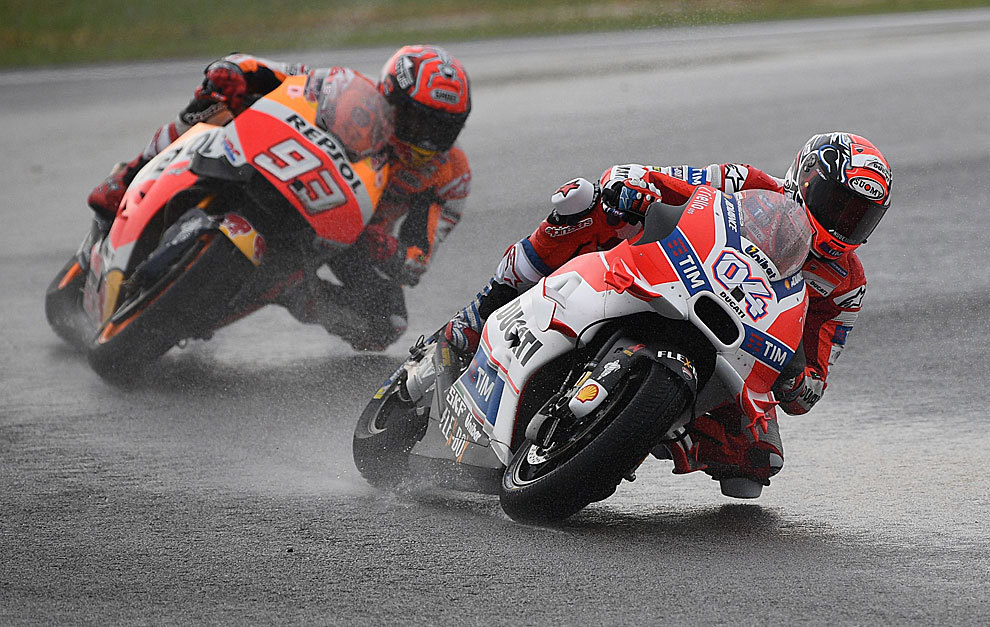 Ducati’s rider Andrea Dovizioso has won the race that took place at Sepang on Sunday. All thanks to his victory, the hopes for the title are still alive for the Italian.

On the other hand, Marc Marquez just need to maintain a lead of 25 points over Dovizioso. Marquez looked quite aggressive right from the start of the race. The rider briefly took the lead position at the first corner. Soon after, the two Ducati riders, Dovizioso and Jorge Lorenzo were seen tighting their grip on the race. 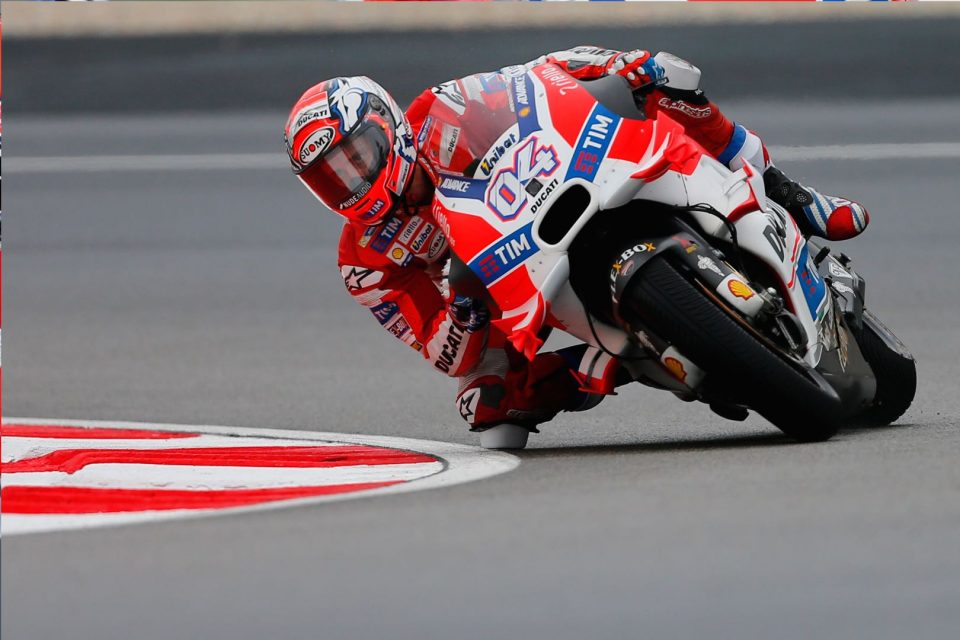 The aforementioned riders soon overtook Marquez but needed to pass through Johann Zarco and amidst this, a vivid display of dedicated riding was presented. Zarco chose a soft tyre for race at Sepang and he soon looked almost regretting it when Dovizioso and Lorenzo overtook him.

Jorge Lorenzo looked calm and composed ahead of Dovizioso but a small mistake from the former offered Dovisiozo the liberty to charge up and clinch the title of the race. During his interaction with Press, Dovizioso told reporters that it was truly a perfect weekend for him. 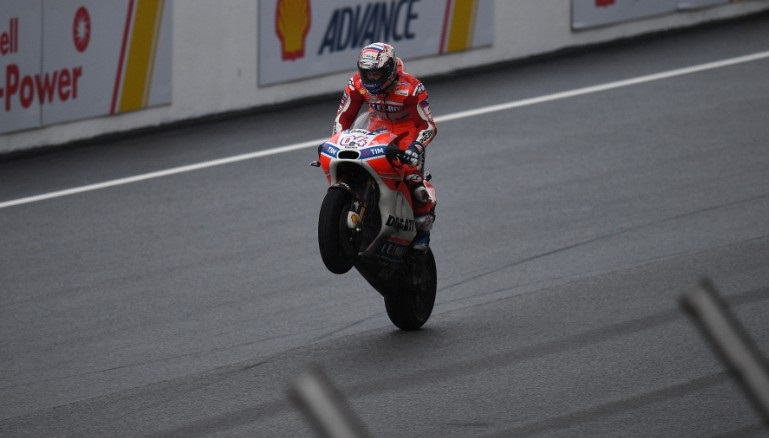 He further added that his team was very quick in all the sessions, no matter it was dry or wet. He looked totally content as in the rain, his team dominated other riders. Th rider further said that here is Sepang, Lorenzo and he had a bike advantage as their Desmosedicis were very fast and the two riders managed to administer gap in the best possible way. This was despite the fact that the track conditions were not that good due to lack of enough grip.

On the other hand, Marc Marquez told media that he got a good start and he tried to push at the beginning because he did not wanted to be stuck in the middle of the group. Marc then tried to get the pace but soon realized that both Ducatis were very fast. For this reason, he decided not to take too many risks, stay calm and earn good points for the championship.
Image Source: Twitter