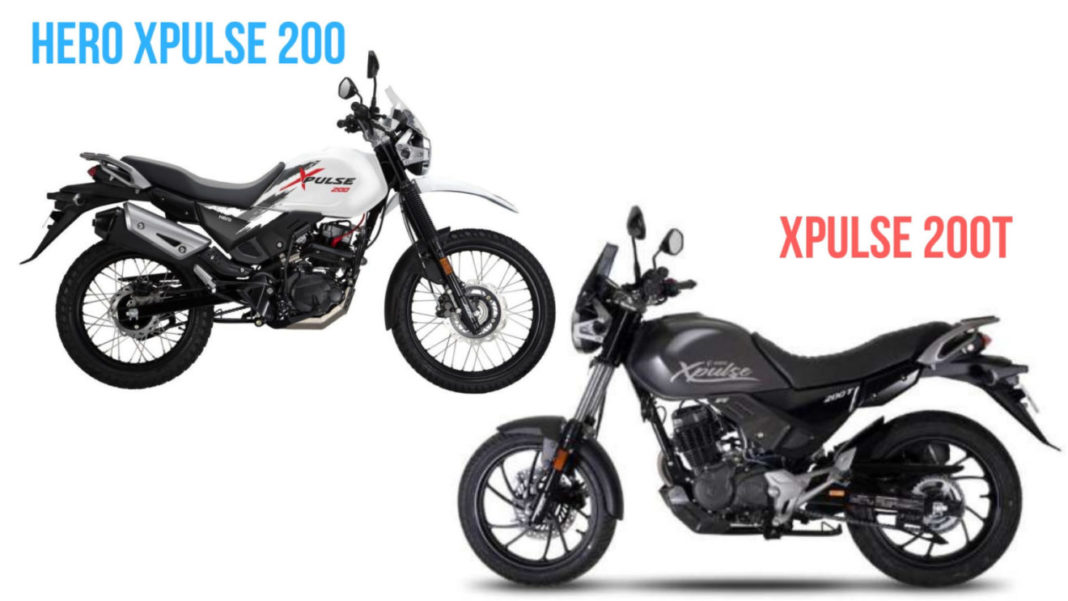 Hero MotoCorp is known for surprising audiences at motoring exhibitions but people do get annoyed of some sorts, as the promising concepts won’t see the light of the day. There were many instances that fell prey to the same path but for a change, it has not been the case at EICMA 2018.

The largest two-wheeler brand took covers off a variety of motorcycles based on the 200 cc platform and chief among which the 200T has caught the eyes. Hero will be launching the XPulse 200 early next year and it will get the 200T variant as well with a number of changes compared to the regular version we already knew.

While the XPulse 200 is a dual-purpose motorcycle with on- and off-roading credentials, the 200T is primarily focussed on touring. It is no secret that Hero is trying to ignite the passion for off-roading in the entry-level space with the XPulse 200 and it would have learned its lessons from the Impulse which arrived way ahead of its time.

For the enthusiasts who do want a XPulse but without off-roading characteristics, the 200T will come in handy. There have been a slew of mechanical changes including a road biased 17-inch MRF wheels that can act as a major differentiator, as the XPulse 200 rides on 21-inch front and 18-inch rear wheels. 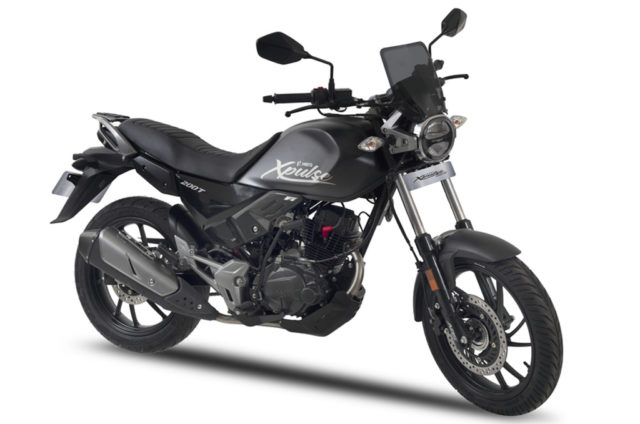 Hero has lowered the ride height by about 30 mm and used touring-focussed riding setup by making changes to the handlebar. Moreover, the seat does look different altogether to offer good comfort for rider as well as the pillion. It has a rather clean design as the round-shaped headlamp and tall wind protector offer a retro theme.

It will also have a good load carrying abilities while a single-channel ABS system should be offered as standard. It will also carry over features from XPulse 200 such as turn-by-turn navigation and Bluetooth provision. If the XPulse 200 and 200T become successful, we can expect the flexible platform to spawn more models drawing inspiration from the Scrambler or Café Racer or even Flat Tracker showcased at EICMA.