With BSVI era approaching, Maruti Suzuki, the country’s largest carmaker, has decided to sell only petrol cars for now and will be adding an electric vehicle to its lineup in near future

Maruti Suzuki India Ltd, the country’s largest-selling carmaker for many years now, looks ready to embrace the BSVI norms that kick in next month. With this, all the models in the company’s portfolio will be fully compliant with the stricter emission norms. However, there’s a catch – the company will discontinue diesel variants of all its models.

Going by what the manufacturer has said so far, there would be little demand for diesel-powered cars, especially in the segments wherein the carmaker is present. Already, if you look at the car sales figures of last month, only 15% of the total cars sold were fuelled by diesel. This is a clear hint at the times to come, which could see petrol-powered cars totally dominating the market. Hence, it makes ample sense for Maruti Suzuki to axe its current diesel-powered vehicles.

So far, the carmaker has been selling a range of diesel-powered models, with the smallest being the Swift and the largest being the Ciaz and the S-Cross. As you would probably already know, the company even launched a new 1.5-litre diesel engine in the Ciaz last year, which replaced the Fiat-origin VGT-equipped 1.3-litre diesel engine of both Ciaz and Ertiga. Moreover, the engine was also supposed to make it to the S-Cross. 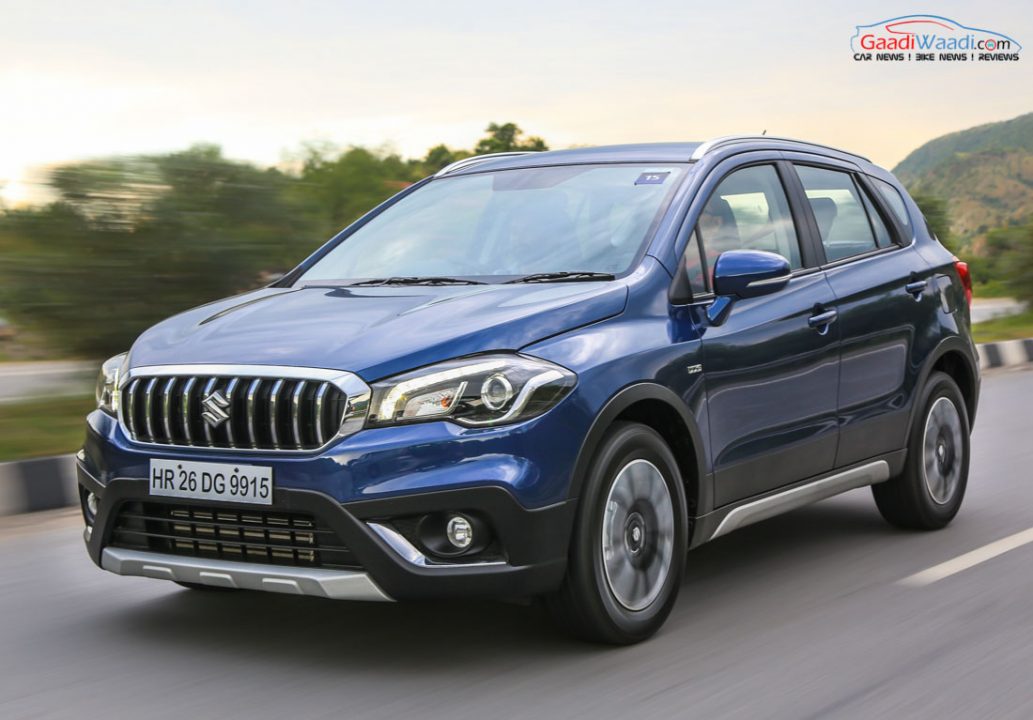 Now, however, it looks like the company will rely solely on petrol engines, at least for some time to come. The carmaker has already commented that it would reintroduce diesel engine option in case the demand persists. However, for now, only petrol engines will be offered in all its vehicles.

Recently, the Maruti Dzire received an updated 1.2-litre engine that benefits from Dual VVT and idle start-stop technology. The new motor has resulted into a bump in the power and mileage figures of the Dzire. The same engine could even make it to the Swift. With higher mileage and grunt, many new car buyers with a preference for diesel cars could instead opt for these two fuel-efficient models. This is due to the cost advantage that petrol cars hold over diesel models. The Baleno is already being sold with this petrol engine option and has been ruling the sales charts of its segment for many years now.

The S-Cross will receive the 1.5-litre petrol engine from the Brezza, while the Ertiga is already being sold with a CNG option for those who need ultra-low running costs. Hence, from all this, it’s clear that Maruti Suzuki might actually not consider re-launching diesel engine option in any of its cars at least until the market dynamics change.