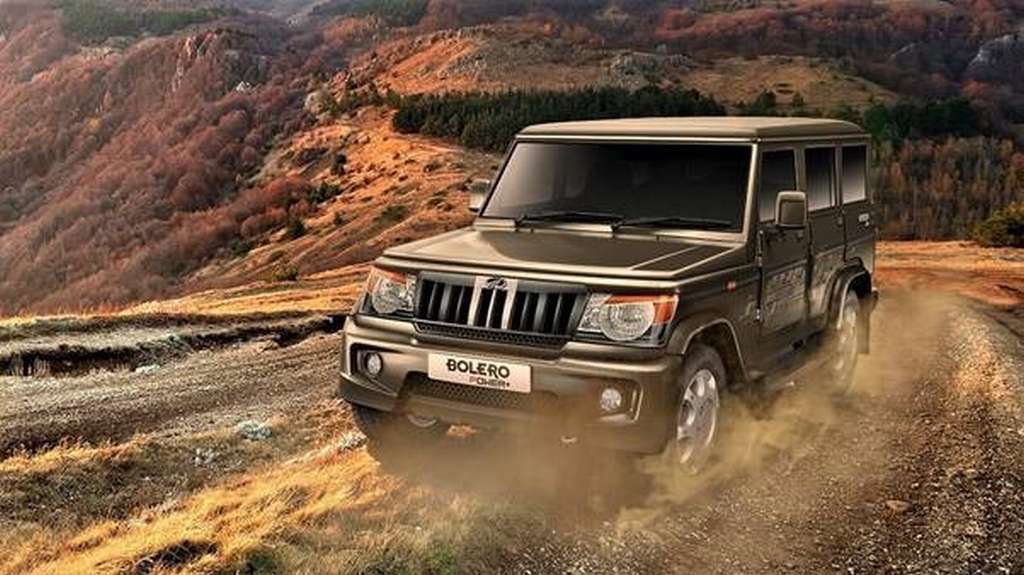 With the BS-VI norms in effect from 2020, diesel cars will become Rs. 2 lakh more expensive compared to their petrol counterparts

The diesel powered cars are pricier compared to their petrol counterparts, with the difference nearly reaching around Rs. 1 lakh. It seems, the difference is about to increase and, therefore the diesel cars will come around Rs. 2 lakh pricier compared to petrol models. The reason behind this is going to be the BS-Vi emission norm, which is about to come in effect from 2020 onwards in the country.

In India, specially, in Delhi-NCR and areas, where diesel bans has come into effect an anti diesel vibe is growing. Also the ban on 10 years older diesel cars have played a crucial role in building the anti diesel vibe among customers. Moreover, the lower pricing of petrol cars and the narrowing difference between petrol and diesel fuels are making them opt for petrol powered cars. 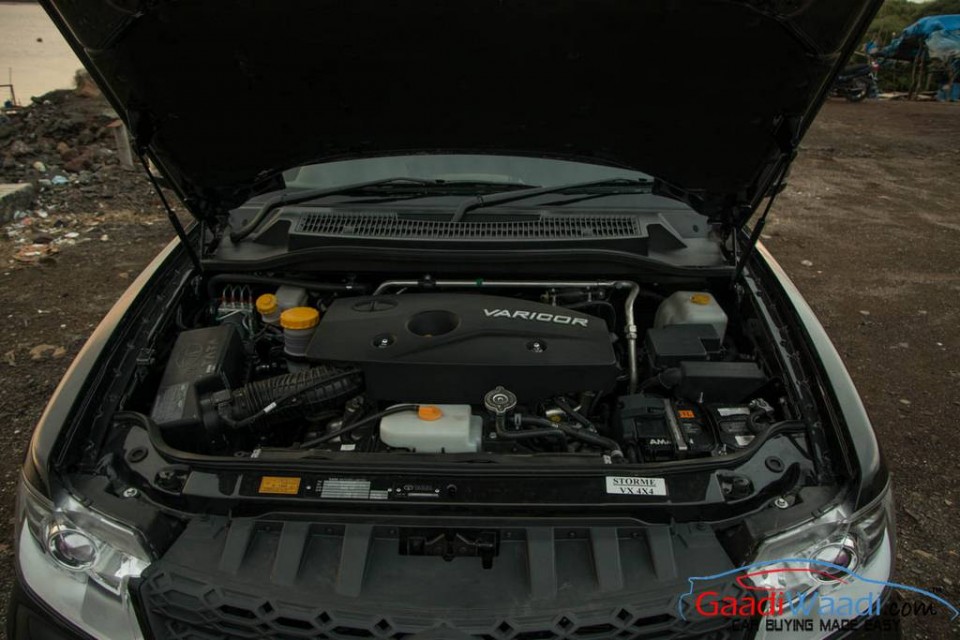 In this scenario, the auto manufacturers are also finding making the diesel cars tougher, as the demand for diesel cars are declining rapidly. Four years ago diesel cars had 52% share in Indian automobile market, which has been reduced to 26% in May, 2016. Even in 2015 too, diesel cars held a 34% share of total volume.

Luxury car maker Mercedes Benz has already indicated, that it will introduce petrol versions across its entire range in the country, which is expected to be followed by other automakers as well. With the development cost for diesel engines becoming significantly higher day by day, a large number of entry level compact cars are very likely to receive petrol engines instead of diesel power mills within few years. 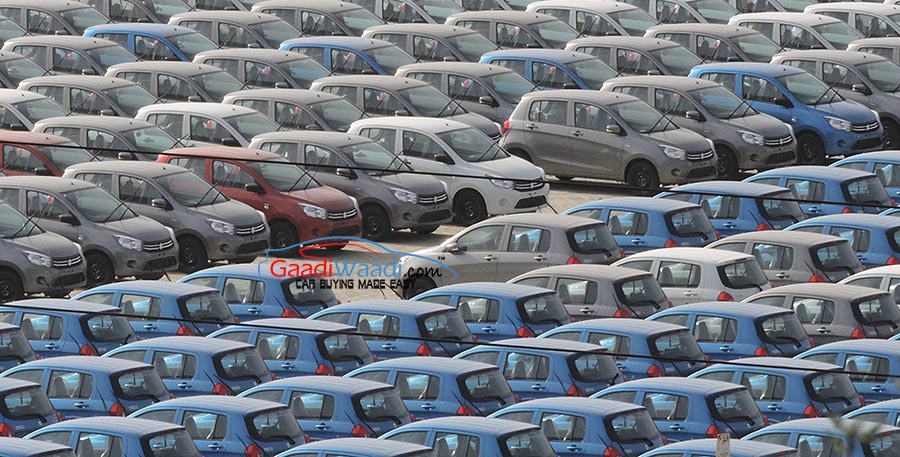 In that case India will see a large shift from diesel to petrol engine powered cars, as in India compact cars occupy the large share of total volume. Meanwhile the premium cars are best sold with diesel engines, therefore they will retain the diesel engines like now.