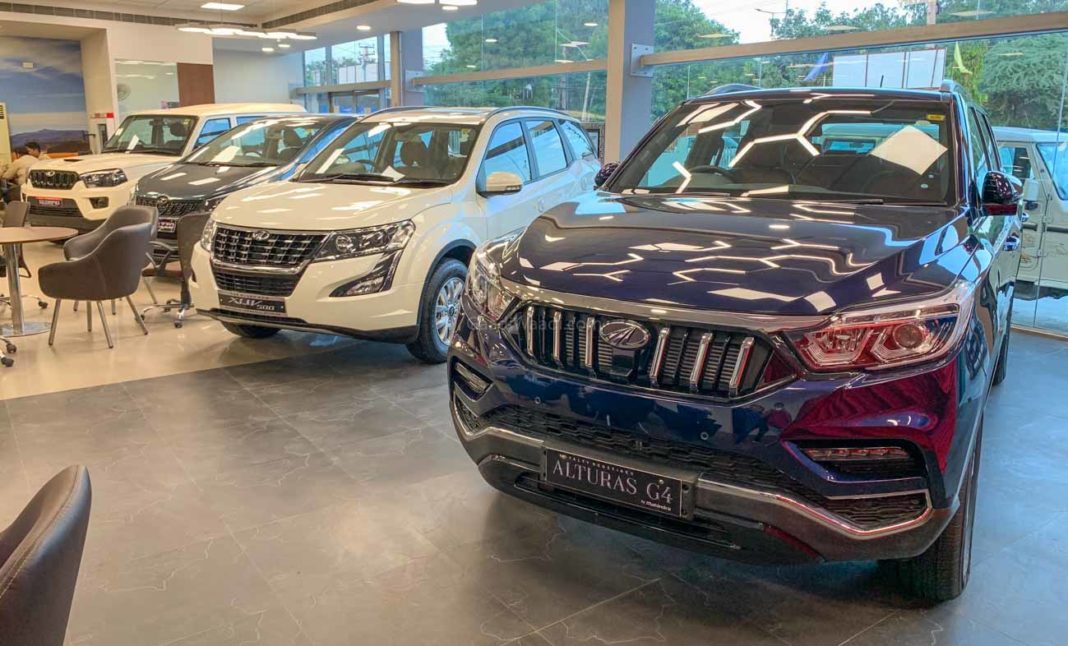 Mahindra & Mahindra has the largest portfolio of passenger utility vehicles sold in the country. The homegrown UV specialists retails SUVs across different segments in varying price brackets and the buyers do prefer diesel engines over petrol in this particular category due to the high torque characteristics and the fuel economy involved.

This has been the reason why Mahindra cannot shrug out diesel engines like other brands including Maruti Suzuki that relies on its entry-level small cars for volumes. Naturally, customers’ preference of traditional diesel engines can be clearly encountered in the sales performance of Mahindra, as it sells the oil-burners much higher than petrol units.

It was blatantly reflected on its sales tally last year as well. About 93.9 per cent of the total vehicles recorded by Mahindra in 2019 were for diesel models. Mahindra ended up as the third most sold carmaker in India last year behind Maruti Suzuki and Hyundai with 2,19,718 units. The total can be split into 2,06,396 from diesel cars and just 12,447 from petrol models.

Mahindra is preparing to introduce the new generation Thar, Scorpio and XUV500 alongside updated TUV300 and Bolero in the coming months and they will be powered by new BSVI compliant diesel motors. Behind Mahindra was Toyota in second position and you can really see why. The Japanese manufacturer has the Innova Crysta and Fortuner as its popular models locally and customers do prefer diesel engines in both of them.

About 76.8 per cent of the cumulative domestic volumes last year were from diesel models. Skoda was second to last in the overall sales tally in 2019 as it finished only ahead of FCA. The Czech Republican automaker is not a volume seller as some of its competitors are and just 15,284 units were recorded during that twelve month period. 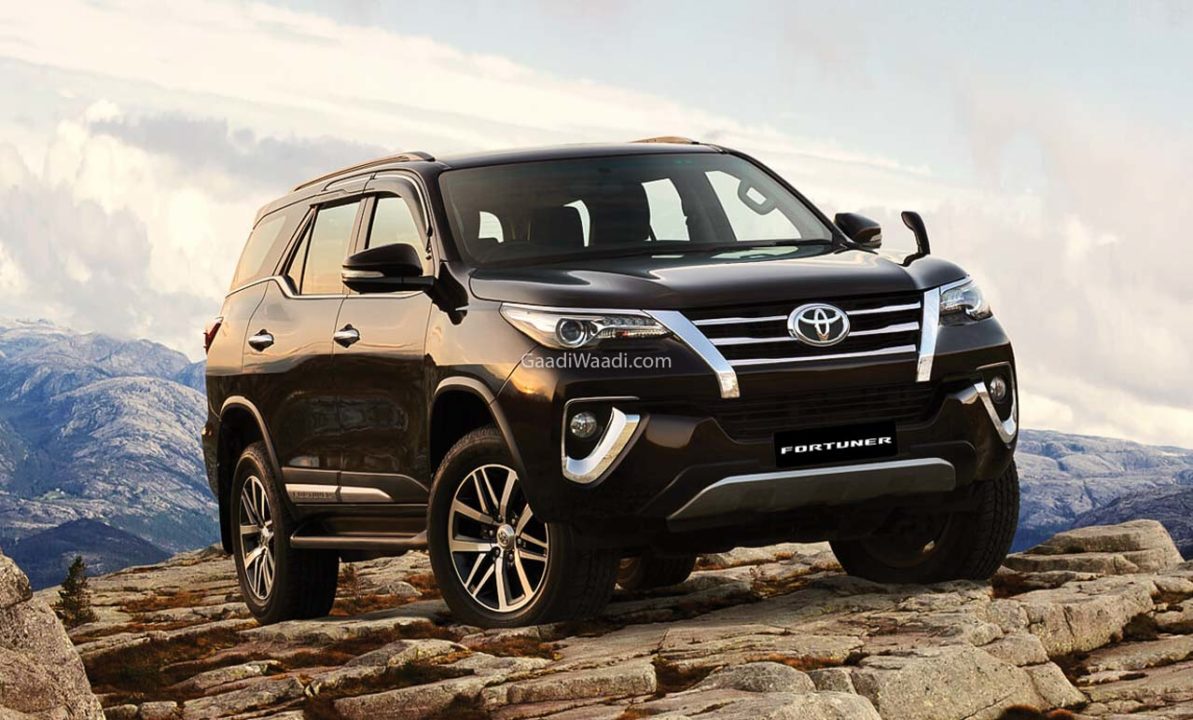 Among the total, 9,228 units were form diesel models and it contributed to 60.4 per cent. Ford, FCA, Kia, MG and Tata were positioned from fourth to eighth depending on the penetration of diesel vehicles sales within their respective volumes.