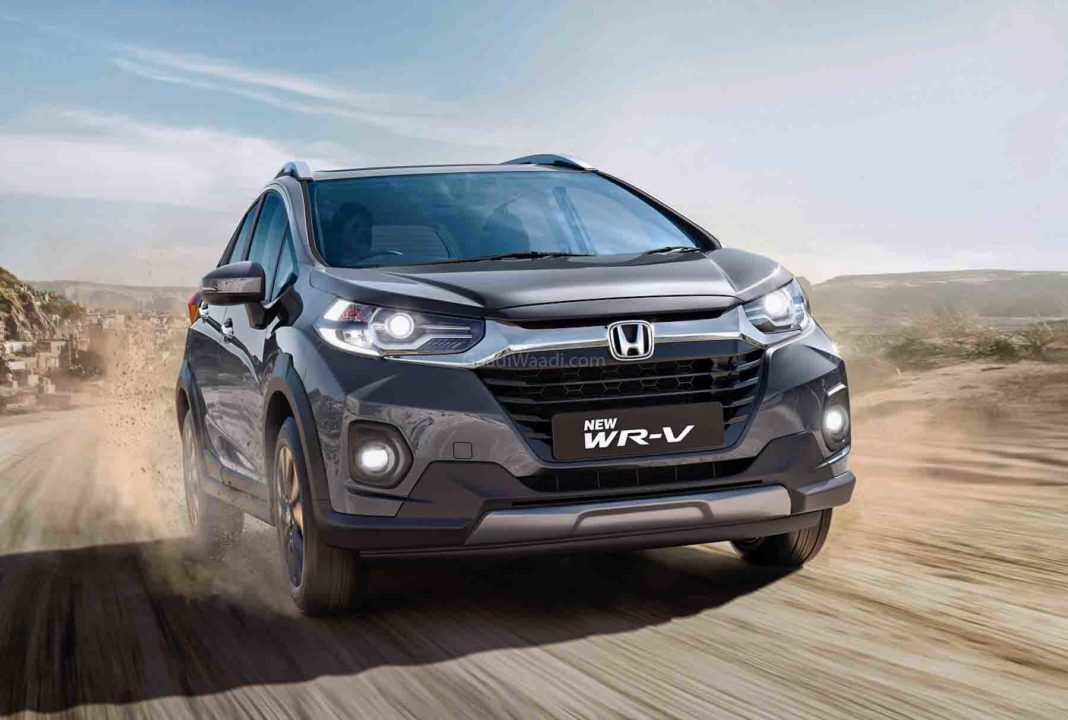 The Honda WR-V facelift has been priced between Rs 8.49 lakh and Rs 10.99 lakh (ex-showroom), and continues to rival sub-4m SUVs in the Indian market

Honda Cars India recently launched a mid-life facelift for the WR-V in the country, and apart from upgrading the crossover to comply with the stringent BS6 emission norms, the Japanese carmaker introduced some other noteworthy updates like visual enhancements and some new features for the 2020 WR-V.

Honda has now released a new demo video on its YouTube channel that takes us through all the revisions that have been made to the WR-V facelift, take a look at the video –

Powering the WR-V are two BS6-compliant engines – a 1.2-litre petrol unit, as well as a 1.5-litre oil burner. The petrol engine belts out 90 PS of max power and 110 Nm of peak torque, while the diesel engine puts out 100 PS power, along with 200 Nm torque. The transmission duties on the petrol and diesel powertrains are handled by a 5-speed manual gearbox, and a 6-speed MT respectively.

Honda retails the WR-V at a starting price of Rs 8.49 lakh, which goes up to Rs 10.99 lakh (both prices, ex-showroom) for the top-end trim. The sub-4m crossover goes on to rival the likes of the Maruti Suzuki Vitara Brezza, Hyundai Venue, Ford EcoSport, Tata Nexon as well as the Mahindra XUV300 in the Indian market.